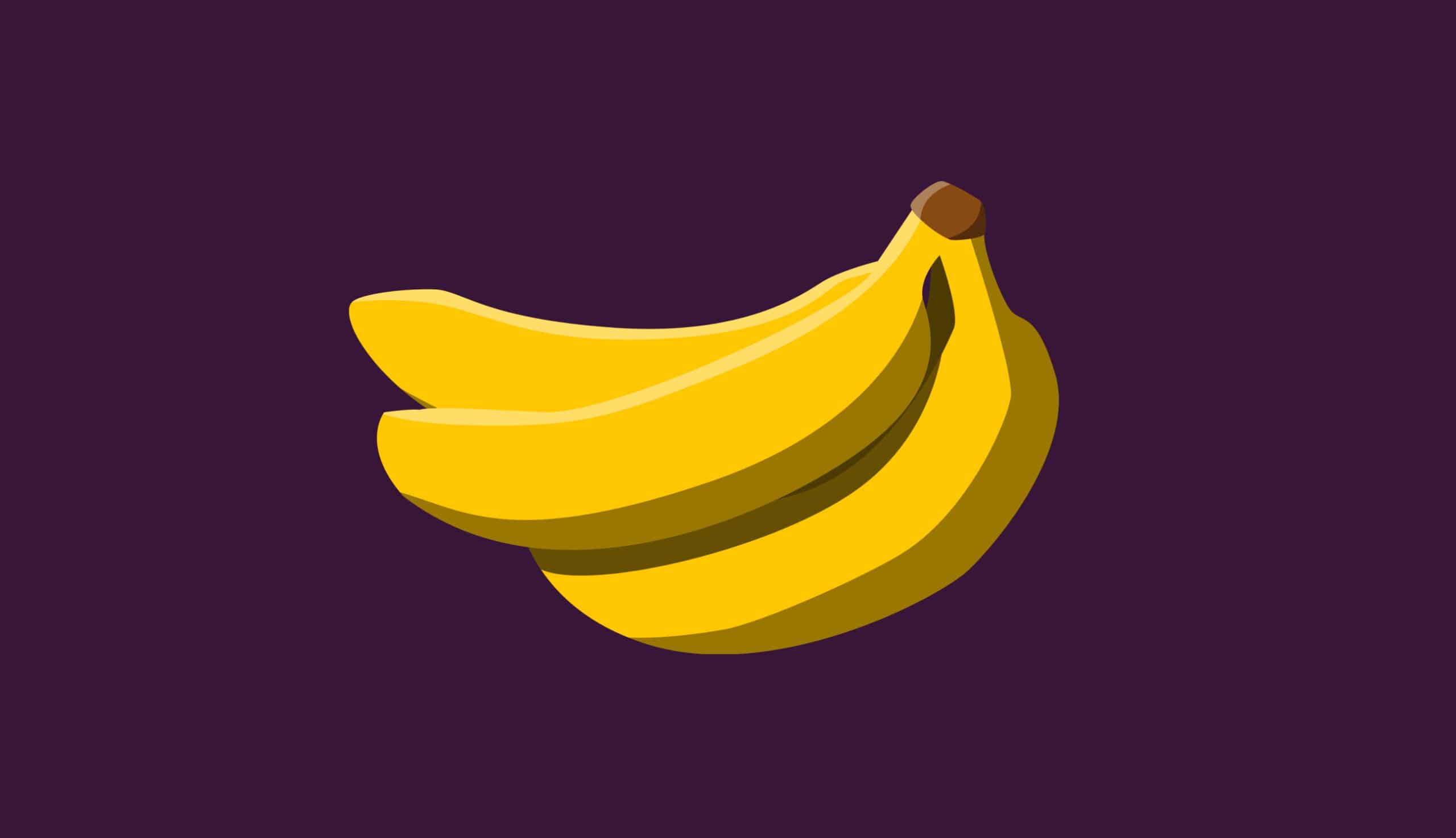 Proud Banana: The ‘otherness’ of being East Asian

In the interactive world of ethnicity tick boxes I tend to choose ‘Asian other’. On the off chance that I’m granted the privilege of the additional line, ‘if other, please describe what you consider your ethnicity to be’, I take a sigh of relief and enter Korean. Supposedly there are roughly one million ‘Asian others’ in the UK, which is strange because I’ve barely come across another Korean in my 15 years here. I imagine it has something to do with the ‘Asian other’ category consisting of 44 completely culturally different countries, ranging between anything from Palestine to Thailand.

Perhaps an ‘East Asian’ tick box would be an improvement, as this seems to now be the most politically correct way of causing least offence when trying to assess whether that yellow man with squinted eyes is Chinese, Japanese or Korean. I appreciate that the term, ‘East Asian’, has stopped people calling me Chinese but I am not yet sure whether it’s stopped them thinking it. Nonetheless being East Asian isn’t all doom and gloom. It’s quite comforting to have people assume you’re smart, good at maths and a computer whizz. At university, when my middle-aged lecturer comes across a technical difficulty (like struggling to stop YouTube’s auto-play feature), the class can turn to me as I confidently stride to the front to save the day. As heroic as this may sound, the East Asian male stereotype isn’t always the greatest appeal to the opposite sex. (Don’t worry, K-Pop is my angle).

In all seriousness though, the connotations of the East Asian male stereotype can be overwhelming negative. I do believe that more of my yellow brothers could be less complicit with this nerdy / side-kick stereotype that the West seems to throw at us. For a start, we’re just as masculine as the rest of the world. Last time I checked, testosterone levels are not determined by the hue of one’s skin tone. In fact, I’ve seen a lot more fights and hot-tempered men in Korea than I have here. Violence isn’t something to be proud of but it’s frustrating to think people assume I’m shy and lacking in personality because of where I’m from. Nevertheless, I won’t pretend that East Asians don’t have a tendency to keep to themselves, because they do, and this lack of assimilation no doubt contributes to the stereotype.

My parents tell me I’m Korean, but I’ve had a very British upbringing. My friendship group at school was all white but they still accepted me as one of their own, and fortunately I never faced anything much more than racial banter. However, East Asians are most certainly a target for racial abuse. In some ways this must be because we’re considered an easy target; a push-over who won’t respond. For these reasons it’s important that we challenge the stereotype because the sexual harassment of our female counterparts is also a serious issue. I won’t go into the fetishisation of the ‘oriental beauty’ in this piece, but I recommend reading some of Vera Chok’s work if you’re interested.

“my Korean friends often jest with me for being a banana – yellow on the outside, white on the inside”

There’s a lot to like about Britain if you’re an East Asian. I love the individualism. In Korea, as in most places, you can sometimes be teased for being different. But Britain has this unique thing where sometimes it’s the ones who are the same as everyone else, or copy others that get teased. The freedom to be who you want to be is a greatly appealing thing for East Asians who perhaps come from a stricter cultural background, and this is something that I feel the UK provides. I’m in the privileged position of being able to identify as both British and Korean, however in the eyes of many Brits I’m sure they would disagree, based on my appearance. Albeit, part of the reason I’ve embraced British culture so well is probably due to the fact that my parents weren’t always around. My dad lives in Korea, while my mum’s job takes her around the world. This meant that I could afford to go out on the piss with mates without worrying about my mum catching me. I still have a great love and respect for Korea and its culture, but inevitably I’ve spent the most crucial years of my life in the UK, among British people. Ironically when I go back to Korea, my Korean friends often jest with me for being a banana – yellow on the outside, white on the inside. Every now and again, I’ll be at a rave or a festival in the UK and see another ‘banana’ which always gives us a couple of laughs.

I’m a proud Korean and because of that I want us to integrate with British culture more. Although East Asians are something like the third biggest minority ethnic group in the UK, we seem invisible and passive. We come to this country to study our university courses but we should also study the UK’s culture and experiment with it where we can. If we do this, then maybe we can challenge the negative stereotypes latched onto us. I’ve never been particularly offended by verbal racism. ‘Asian other’ doesn’t offend me. ‘East Asian’ doesn’t offend me. ‘Oriental’ doesn’t offend me. ‘Yellow’ is pushing your luck a bit, but I can’t deny the sense of joy I felt when another ‘banana’ spotted me at a festival, came over and called me his ‘fellow yellow’.

All I want is for us to embrace our diversity and prove to the British public that we can have a bit of fun too. The stereotypes have to go. If not for us, at least for our women who have to carry an additional burden. To this day, I’ve never asked my mother or my sister how it feels to be an East Asian woman living in the UK – maybe it’s time to start.