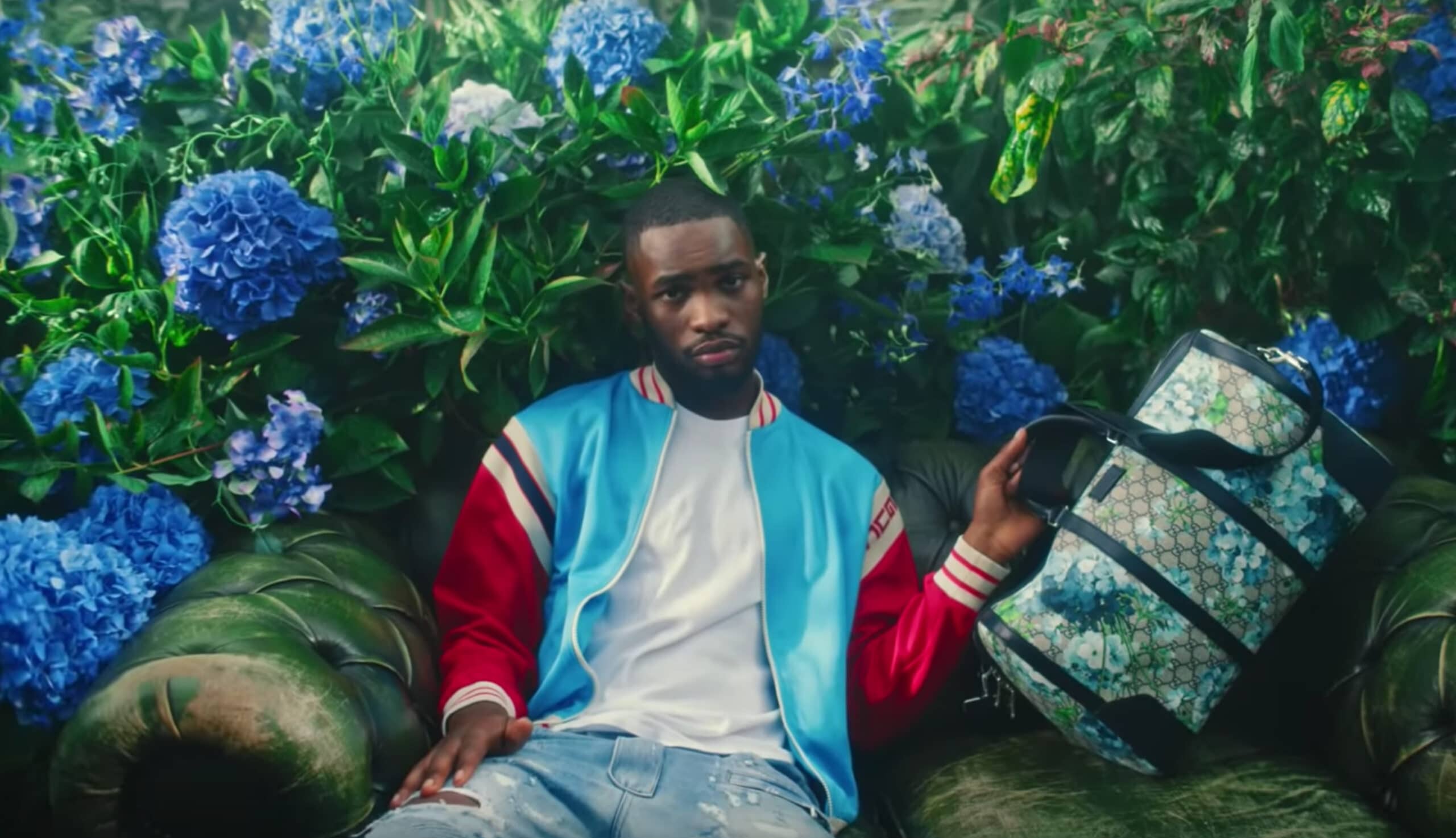 Nathan James Tettey got into directing accidentally. The first video he directed was Dave‘s ‘Question Time’. The initial director double booked himself on another job so Nathan – the video’s commissioner – stepped in. Since then, Nathan has continued to direct for Dave on ‘No Words’ and ‘Funky Friday’, and also recently worked with Mist on ‘Mosh Pit’. The exciting visuals for Dave’s ‘Funky Friday’ had a million views on YouTube within 24 hours and the song went on to make No. 1 in the UK charts. Read Nathan’s interview with us below.

How long have you been making films and how did you first get into filmmaking?

My cousin (Max Giwa) would have me on his video sets from a young age, like seven or eight, and I would hang out or end up starring in whatever it was he was shooting that day. I love watching films come together from the shoot to the edit to the grade, and I wanted to be a part of that process in one way or another.

When did you know that you wanted to be a filmmaker?

When I finally found the courage to actually just get on with it – which wasn’t that long ago. I dabbled early on in my twenties, made a shit video and lost confidence. I’m a video commissioner by trade and ended up getting backed into a corner when I couldn’t find a solution for one of Dave’s videos (Question Time) so he took a chance and asked me to do it. I didn’t say “no” and now we’ve done three videos together.

You now work with the production company, Rattling Stick. How did that come about?

Organically – which is always the best way. I was a bit drunk at a wedding and a friend asked me what the next steps were for DirtyWork. She works for Rattling Stick and wondered if I’d be interested in creating a partnership. I’d just jumped into a swimming pool with a full wedding suit on so I think I was ready to entertain any ideas. Once a meeting was set up and I met the team, I knew that Rattling Stick would be a good home for DirtyWork.

Tell us a little bit about DirtyWork.

DirtyWork is a platform for emerging talent. Now that it’s under the wing of Rattling Stick, there’s plenty of support that the directors (including myself) can use to make the best possible films and to grow as filmmakers.

What have you found to be the toughest thing about directing?

The music video for Question Time is as much a masterpiece as the song itself. Can you tell us a little bit about the ideas behind the video?

Thank you, these are very kind words! Dave wanted to set it in a TV studio and I wanted to make sure we shot something that didn’t distract from his message. I just decided for him that we’d keep it as simple as possible. No real cutaways or over-elaborate set design. Just keep it simple and focused.

In Question Time you use longer takes and less cuts than in some of your other work which makes the video very immersive, was this intentional?

Correct, it was intentional. The major effect that I think it had was that people paid attention to the lyrics of the track – which was the overall goal.

Since it’s such a powerful song concerning important political issues, did you feel any added responsibility when constructing the video?

Yes, it had to be tasteful which I think influenced the simplicity of the production design and also the imagery that we used.

Were you scared that Theresa May might reply with a diss track?

Not really because that would require imagination on her side and she has proven to have none of that!

You also worked with Dave on No Words. What is Dave like as a creative collaborator?

He definitely knows what he’s doing and it’s inspirational to watch such a young man in these times navigate creative pressures the way he does.

What has been your biggest inspiration as a filmmaker?

What new projects can we look forward to seeing from you?

Funky Friday is out now which is cool and seems to have gone down well. I’m sure there will be much more to come!

What is your advice for young filmmakers?

My advice for young filmmakers is the same to all filmmakers. Just be realistic about the goals you want to achieve when making something. It’s hard convincing someone to give you money to make a film of any kind but people respond to a good idea, self-belief in your own skill at making things happen, and an organised idea of how you want to get your project off the ground. Also never play it safe because there is really no point.

And finally, what are your personal ambitions as a filmmaker?

To get out alive fam!