In this powerful film directed by Lizzie Meaker, the light is shone on the mental deterioration of a young female, conflicted with the aftermath of rape.
Watch ’51’ and read Lizzie’s director’s statement below.

“I wrote and directed this film, 51, after having conversations with women who openly spoke about personal sexual assault or rape. Over a period of time, I came to realise these individuals not only had the similarity of sexual assault but as a result, mental distress. Those I spoke to revealed experiencing depression, post-traumatic stress disorder, insomnia, panic attacks, paranoia, and in most cases, thoughts of suicide. Each and every one of those women described the mental decline as the hardest part to understand; as their character had changed completely. I could not stop the anger I felt, anger towards those who inflicted such trauma, and caused a lifetime of mental distress. I thought, ‘do they not understand the irrefutable mental torment they have caused?’

As a filmmaking student at the time, the only way to express my indignation was through film. With passion and respect, I was inspired to create Sam’s character with a focus of highlighting her internal struggle; which is met with some understanding when she seeks mental health counselling and begins a conversation. The lead actress, Charlie, emotionally connected to Sam’s character after a poignant table read. Along with my creative and supportive team, Charlie recognised the important message behind 51 – to talk.

I want 51 to start a conversation as that is where this complex narrative started. 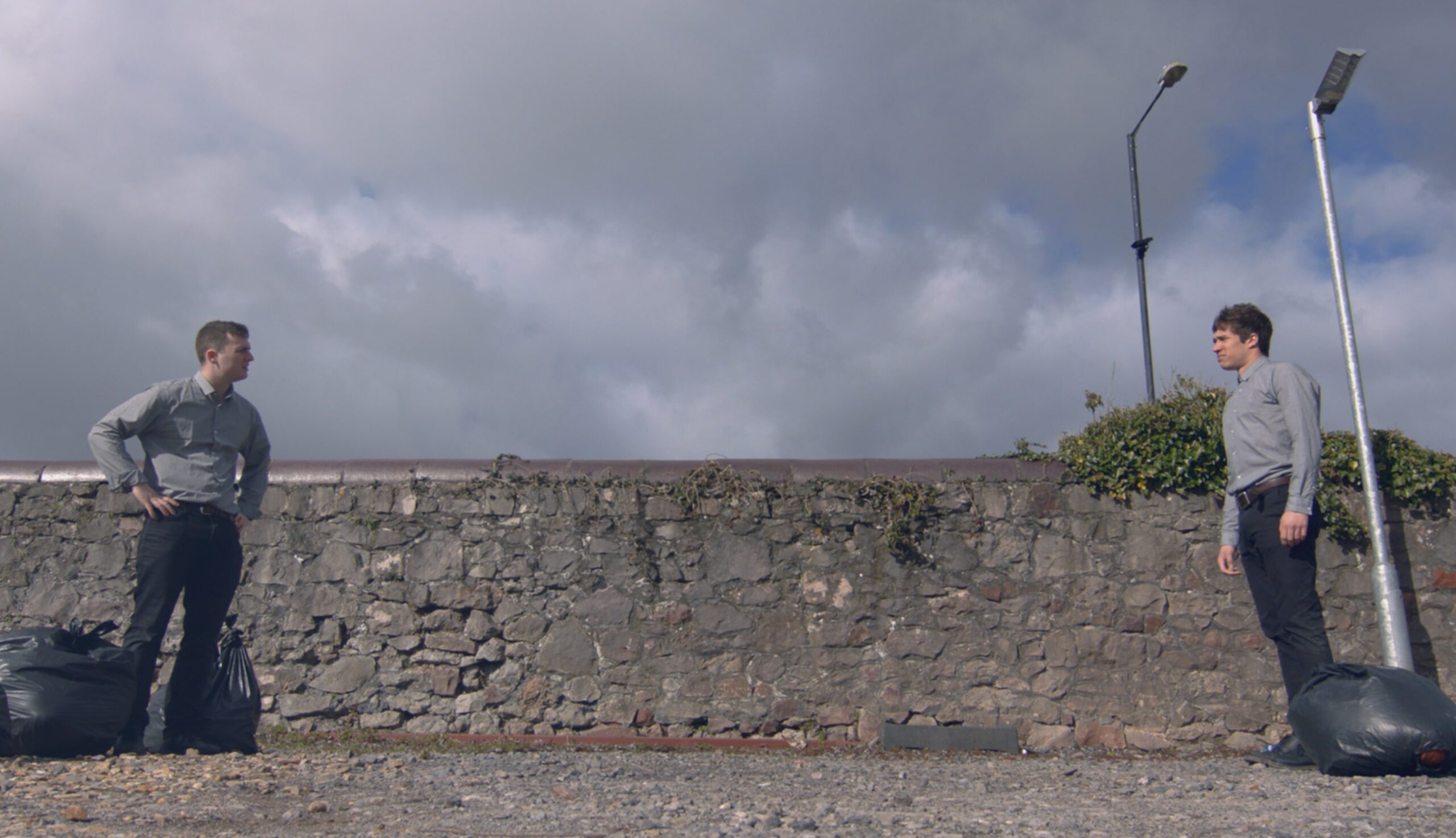 A short comedy about the dangers of fly-tipping