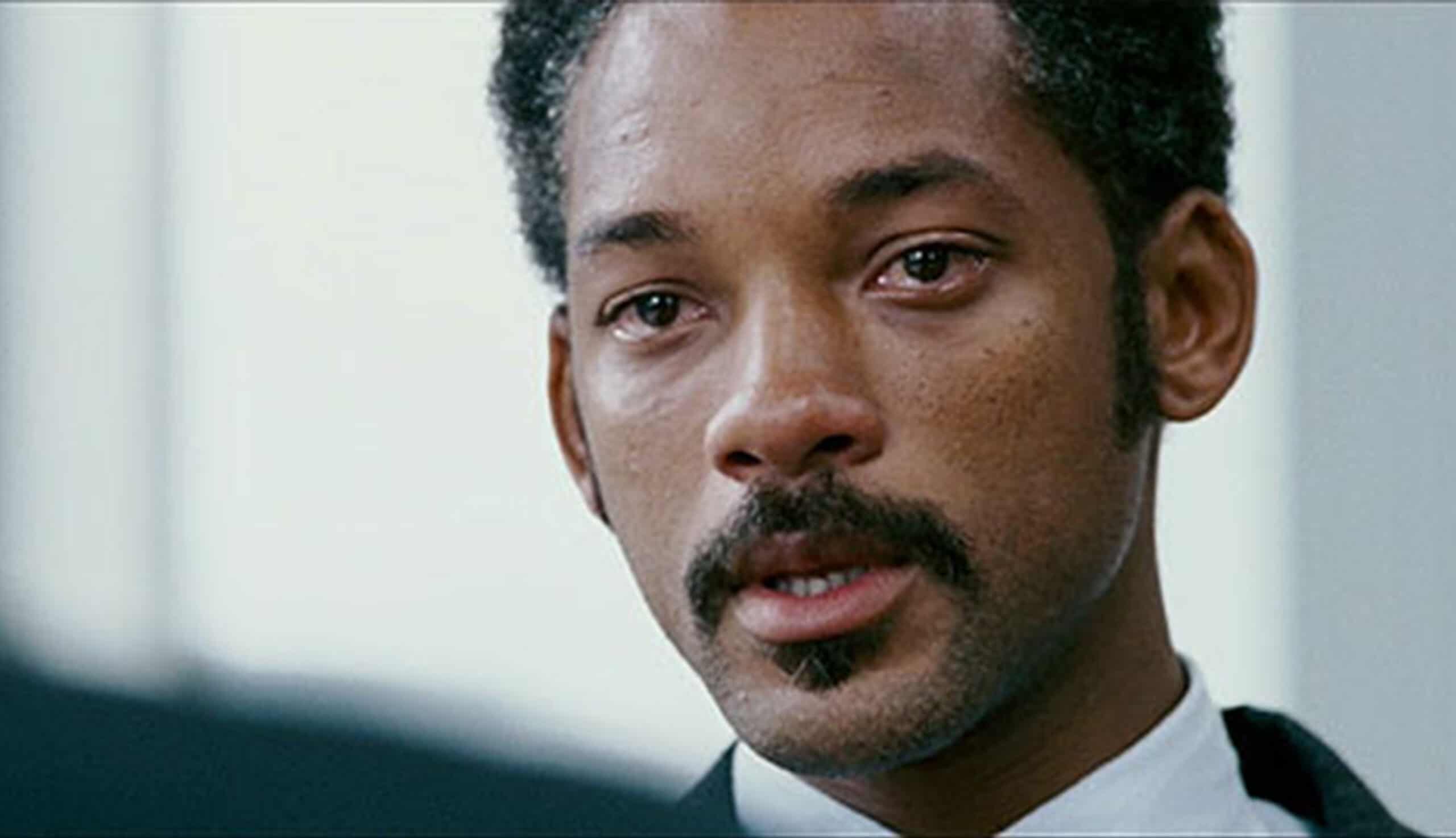 At our latest event we sold out the Arnolfini with a powerful open discussion about the complexities of masculinity. Following the success of our previous event, we wanted to continue the discussion. Whilst high profile figures from Prince William to Rio Ferdinand have recently opened up to discuss their mental health, self-destructive masculinity still remains a complex issue.

At this event we explored whether the media’s portrayal of progressive masculinity encompasses the experiences of men of colour and whether men in marginalised communities have a tougher time being open and vulnerable. Listen to the full discussion below.

Daniel has previously spoken at TEDxBristol tackling the uncomfortable truth about the ‘straight jacket’ that modern men seem to get cast in and the catastrophic affects it can have on men’s mental health and their relationships. He founded the company Milk For Tea in 2015 as a way to engage with his interests and speak about important issues.

Olamiposi is one of the original content creators for MANDEM and is currently attending the Screenology film school. In a recent project for MANDEM, he delivered a Shakespeare monologue that sought to help challenge and redefine the stereotypes surrounding black males.

Vicaas is Bristol born and bred. He comes from a working class Pakistani background through which he has witnessed and experienced varying forms of masculinity. His most recent work has included working with the Bristol Improv Theatre and the Babbasa Youth Empowerment project.

Vince supports young talent in publishing graphic novels that relate to people of colour. He has recently moved into games developing that also explore under-represented voices and narratives across the media and he was recently made a resident at the Pervasive Media Studio at Watershed in Bristol. 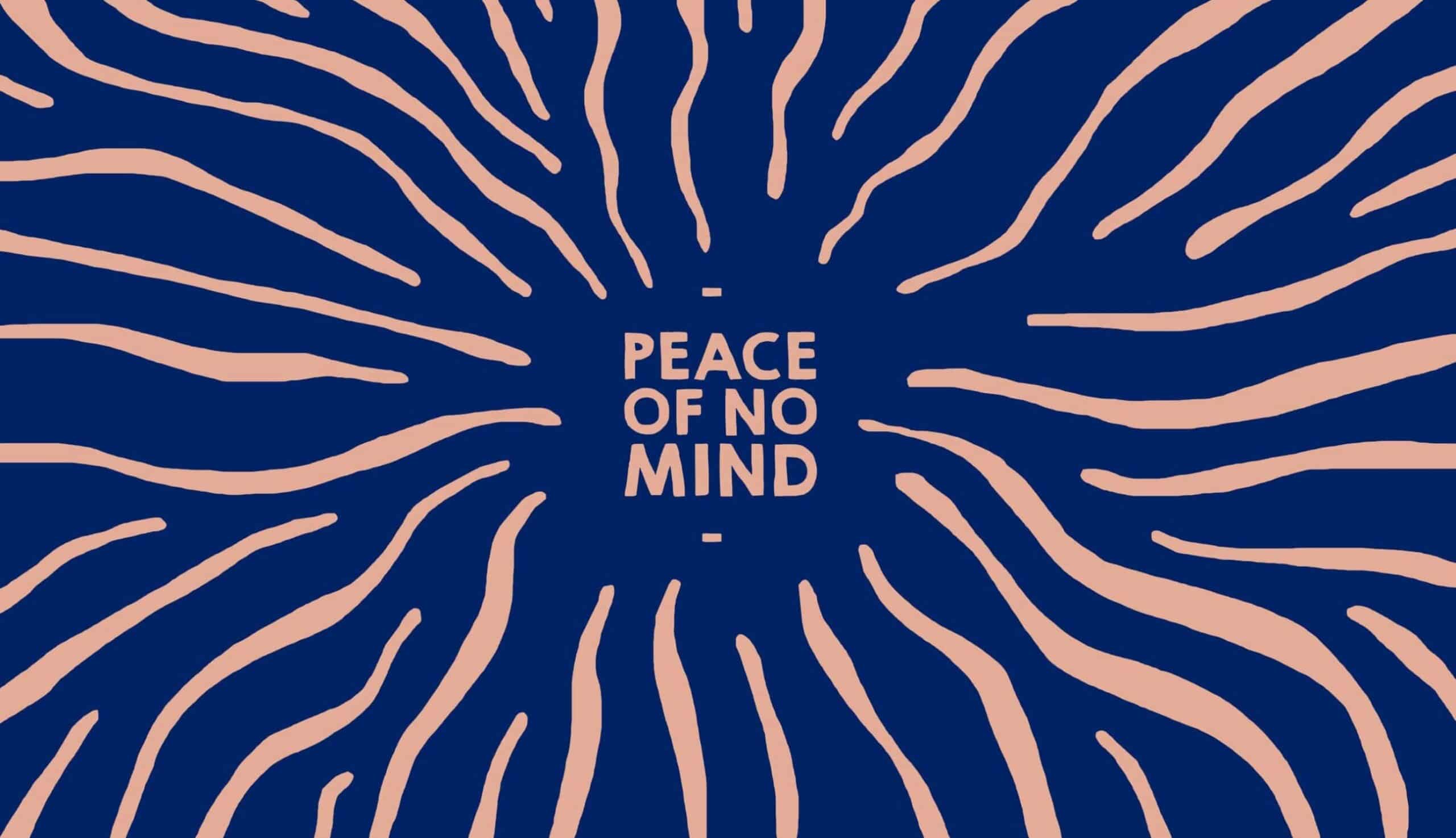 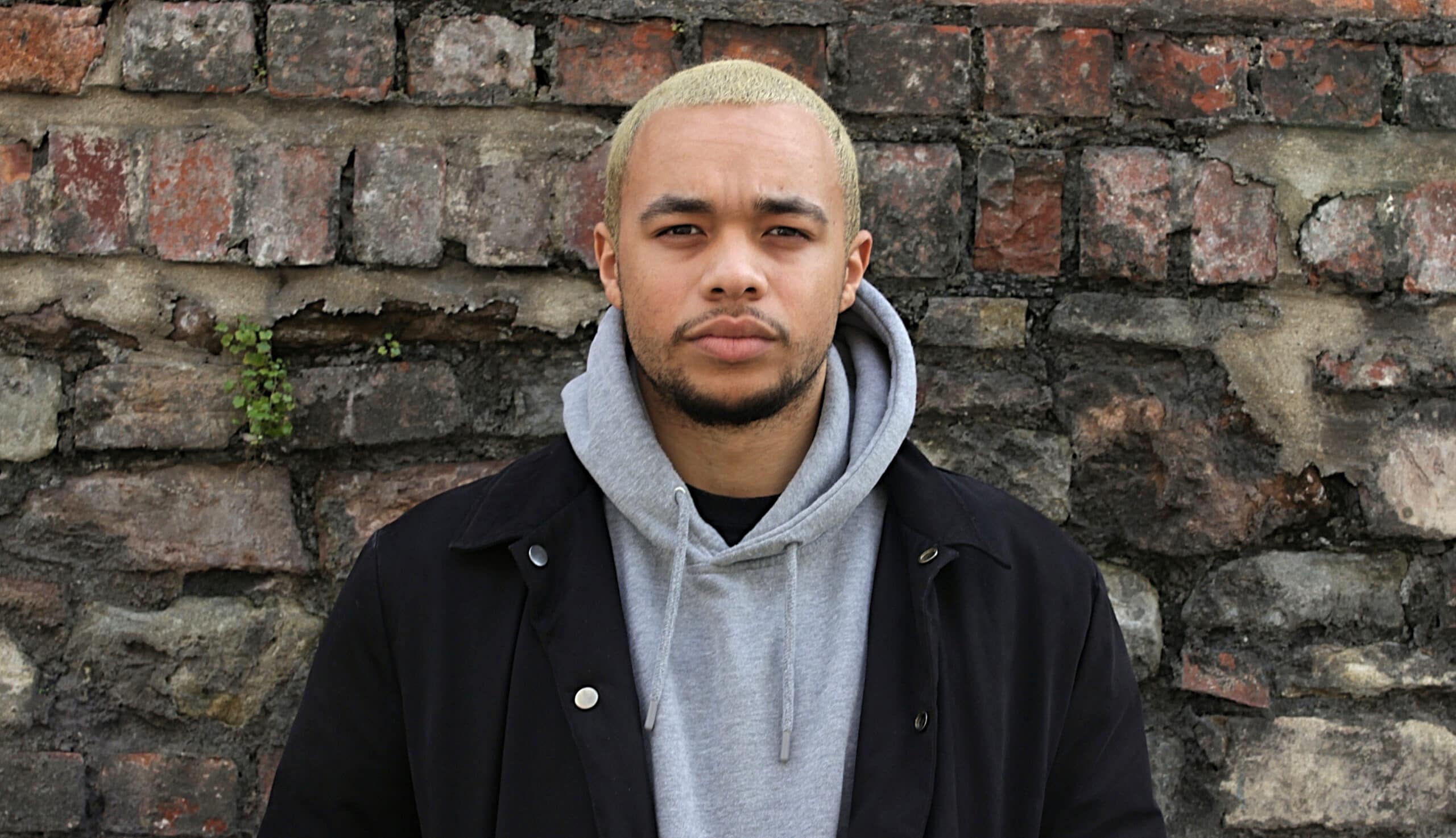