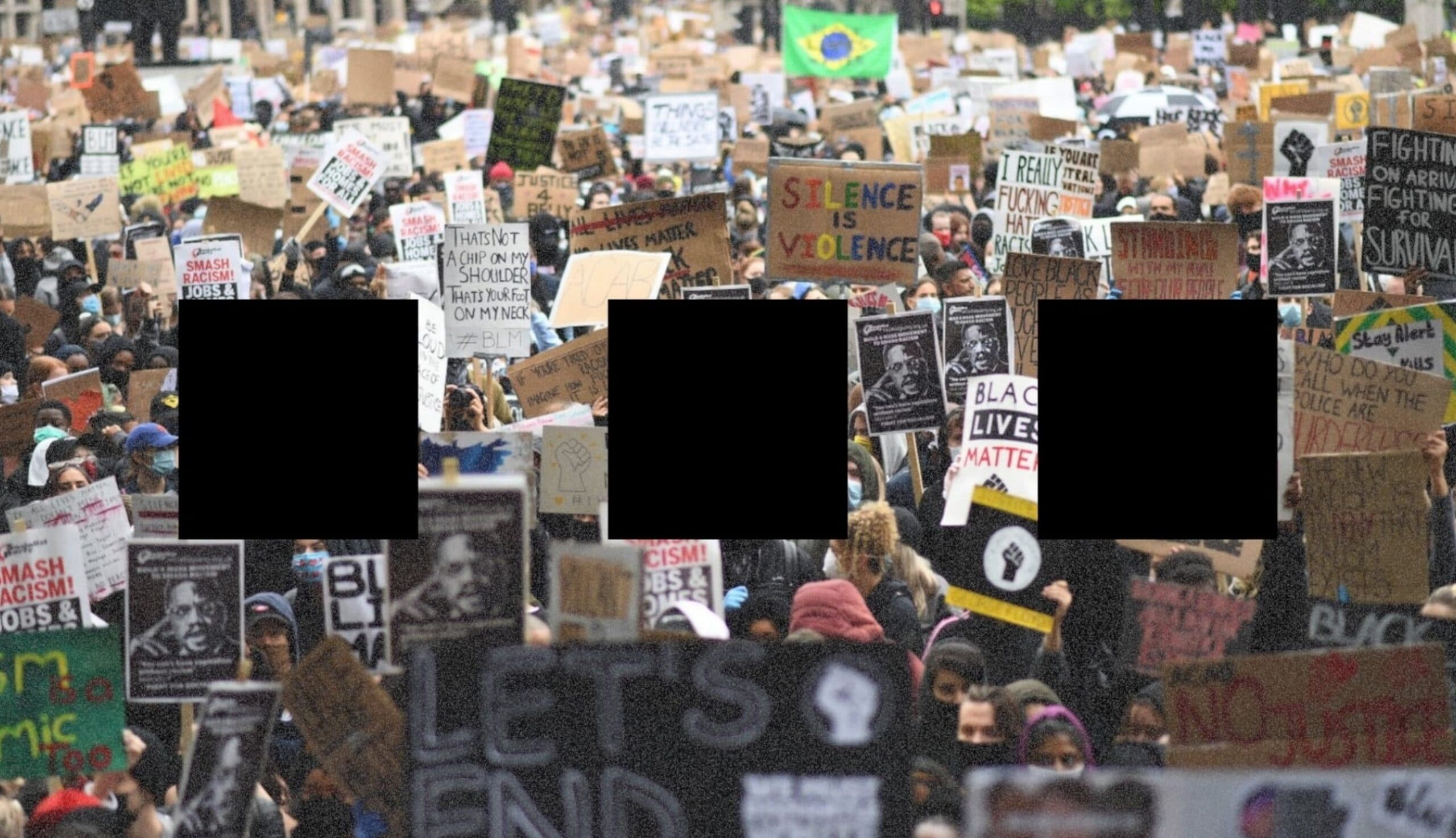 Is activism becoming more about performance than action?

George Floyd’s murder has revitalised the Black Lives Matter movement in the UK and led thousands to take to the streets in protestation of systemic racism last week. An explosion of support too has dominated our Facebook, Twitter and Instagram feeds, with #blackouttuesday seeing over 30 million black squares posted online.

On first appearances it looks as though previously silent demographics have suddenly grasped the invidious nature of racism here in the UK and are outraged by it. Quotes from Malcolm X, definitions of white privilege and threads on micro-aggressions now decorate social media, and increasing numbers stand cheek by joule chanting outside, the risk of contracting a deadly virus notwithstanding. Yet the recent outpouring, at least online, has not been without a naivety and indeed moral vanity that could ever so slightly hamstring the rage against racism currently unfolding.

For example, it’s hard to see how posting a black square can go much beyond a performative display of camaraderie with Black Lives Matter activists. Though unfortunately participation in this social media gambit will in the minds of some be considered as a contribution so meaningful that it counterbalances any previous complicity in a racially prejudiced system. This is problematic because it may well deceive participants into thinking they have fulfilled their moral obligation to oppose racial persecution. It is easy to picture the thought “I’ve posted a black square, so I’ve played my part” dissuading thousands from taking more determined action.

And it’s not just the posting of black squares that can be mistaken for worthwhile engagement: shareable quotes, snippets of discussions and demands that we educate ourselves are paraded across online platforms as though they were capable of overturning centuries of subjugation in an instant. All of these make for a nice sentiment, but this is precisely the problem. They are sentiments – thoughts and feelings on the matter of racial discrimination will not make it go away by any stretch of the imagination. It seems that for many newly forged activists their previous ignorance has dissipated overnight leading them to believe they are perfectly justified in sermonising on systemic racism, armed with a series of Instagram threads at their fingertips. This is concerning not least because it risks reducing the matter of systemic racism to a few pictures and quotes as though they were an adequate explanation of the matter.

In some ways it is encouraging that so many hitherto unaware of racial prejudices have recently waxed lyrical on the matter, but when this comes so soon after years of silence its sanctimonious tone doesn’t chime well, especially for those who have devoted their lives to fighting racism.

It’s also concerning that some of the loudest calls for education are the vaguest, likely because those making the racket themselves lack the understanding to point others in the direction of specific texts that might prove instructive. Perhaps then humility and a willingness to admit ignorance have been replaced by a tendency to proselytise and command change at a time when some introspection is greatly needed.

“When sneering remarks are made about those who have not been active enough online, addressing racial subjugation is trivialised as a moral competition.”

Worse than this however is the fact that there has been an occasional hijacking of the Black Lives Matter movement as a means of earning moral approval online. When garrulous soliloquies on white privilege are posted in a bid to snag some cultural capital, the fight against racism becomes a commodity. When sneering remarks are made about those who have not been active enough online, addressing racial subjugation is trivialised as a moral competition. It is puzzling why a realisation of privilege should become a public confession, unless of course social absolution and the gratification that comes with being on the right side of virtue is sought.

It is unpleasant to recognise that the online environment has a tendency to incite vanity even in the most inappropriate of times, but left unchecked there is a danger of allowing virtual support for Black Lives Matter to become less about helping the movement and more about being perceived as helping it.