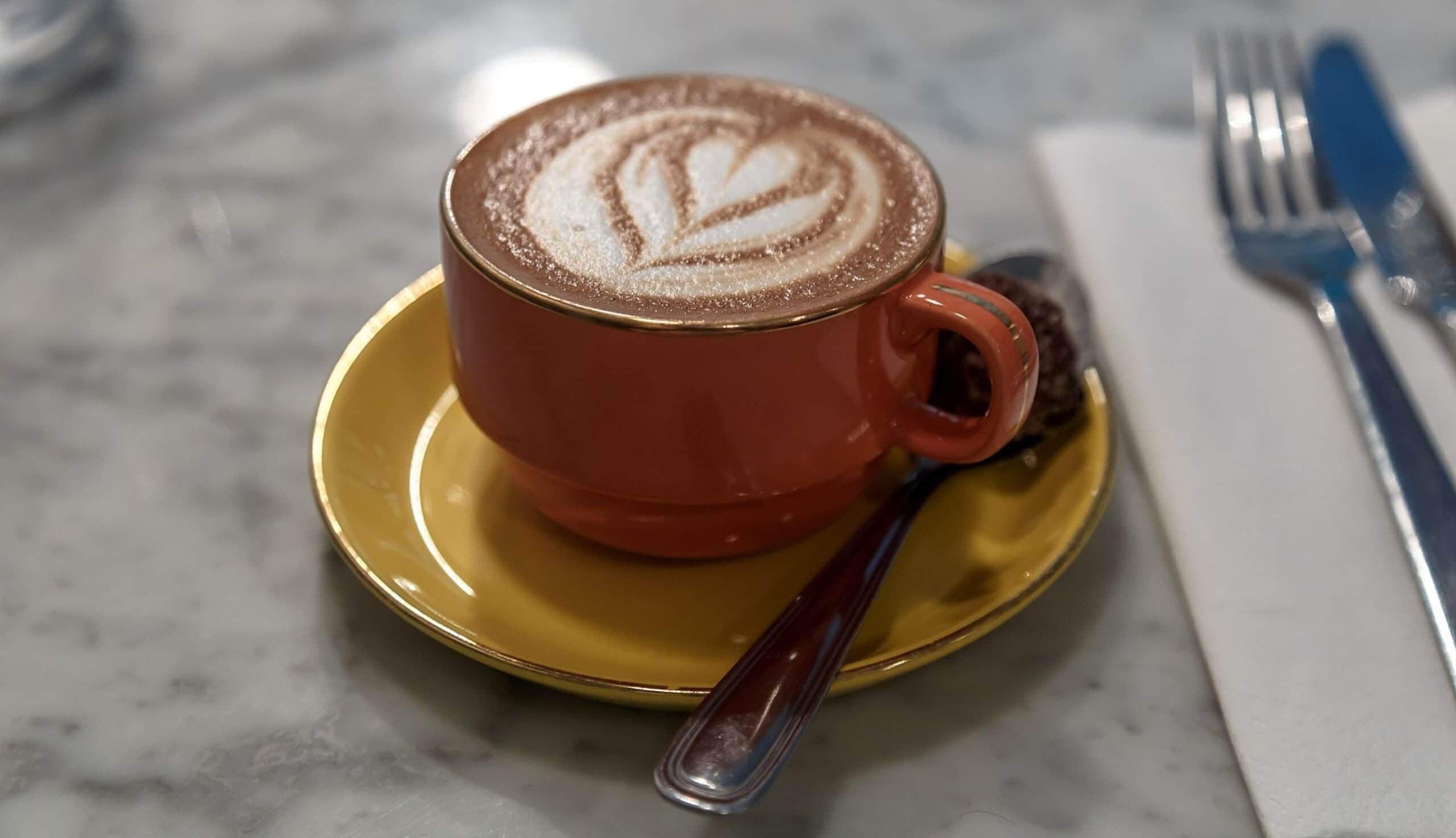 I wore a kufi today to see how you would react

With a sadistic grin upon my face, I wore a kufi today to gauge people’s reactions. A kufi is a brimless, short and rounded cap worn by men in North Africa, East Africa, Western Africa and South Asia. By wearing the kufi, I introduced the British general public to something rough, something unworldly, something incoherent and something that violently refuses to conform. There was nothing different about myself, except that now I sported a kufi proudly. Accompanying the kufi was a baggy gold-coloured hoody which I wore underneath an equally baggy Levi’s denim shirt. On my bottom half were Doc Martens that told countless tales of abuse and neglect, and pinstriped trousers, rolled up slightly to reveal the leg above my ankle. Fucking hipster mate.

With this beautiful and incoherent assortment of clothing, not to mention my skin-fade, people stared with disbelief. They simply couldn’t truncate me into a stereotype. They looked on in disbelief, some with their mouth’s agape. I can only imagine what they were thinking: is he a terrorist? Is he an unemployed, uneducated, working-class, domestically abused, drug consuming, hip-hop spewing, violent youth? Or is he a middle-class hipster trying to keep up with the latest chapter of ‘soya flat white coffee’ culture? He’s got a briefcase, does it have a bomb in it? Or is he one of those young finance workers in those revolutionary, ordinary hours hedge funds where they wear t-shirts and slippers to work and don’t spend countless hours lambasting the poor taylor across from Liverpool Street about the bespoke fit of a ridiculously overpriced shirt? I don’t know. All I know is that something shocked these poor, unsuspecting souls.

People thrive off regularity and people thrive off contorting chaos into a dangerously inaccurate well-behaved set of stereotypes that help soothe the ruthless fact that we have absolutely no control over the future. It’s the exact same thing when I’m speaking to a nerd outside a club in Oxford and I innocently drop a word like ‘polyphasic’ into conversation. Their mouth and body display a nonchalant and relaxed acceptance of what just happened, but in their eyes there is a confused look that manically whispers to themselves something along the lines of “polyphasic?! But isn’t he meant to be a n*gger?” And it’s that look that lights the ferocious Baldwin-esque flame within me, that roars and roars, until I forget about it ten minutes later.

It’s really nice to blow a big fucking hole in the pretentious psychic balloons of the general public by obliterating the inaccurate model of the world seen through the lens of stereotypes. Traditional stereotypes become ever redundant in a world where we can be an average joe on the sidewalk and berty-big-bollocks on the World Wide Web. On the World Wide Web we aren’t truly held accountable and we can inflate our egos bigger than the grandest of hot air balloons. As I am exemplifying now, the World Wide Web can offer a place for us to banish our woes and voice our true feelings… until we wake up the next morning, literally smell the coffee, realise the source of our anxiety, and run along back to our prisons (or ‘offices’ if you’re too euphemistic for the truth). When will I rip my mask off? When will you do it? And your neighbour, and your mother, and your father, and your lover, and your mentor? When will all the deception stop? When will we be completely and utterly honest to one another, and when will our News Feeds show an objective viewpoint of the lives of our peers. I dare call them friends; friendship shouldn’t be as easy as a single click. In my view, friendship was commodified the day Facebook was invented.

These streams of consciousness are nice, until they dry out. Which is why I’m preserving them for eternity here. Eternity as in, how long this hard drive stays alive. Fuck, I shouldn’t anthropomorphise blocks of metal – I should at least wait a few decades for the blocks of metal to develop consciousness. Back to the point. Next time I wear a kufi, know that the kufi isn’t me, nor are the other clothes. What I really am is the amalgamation of all your impressions of me, so instead of saying “he looks like a terrorist” – say, “I made him look like a terrorist, and he’s just giving me what I want.”