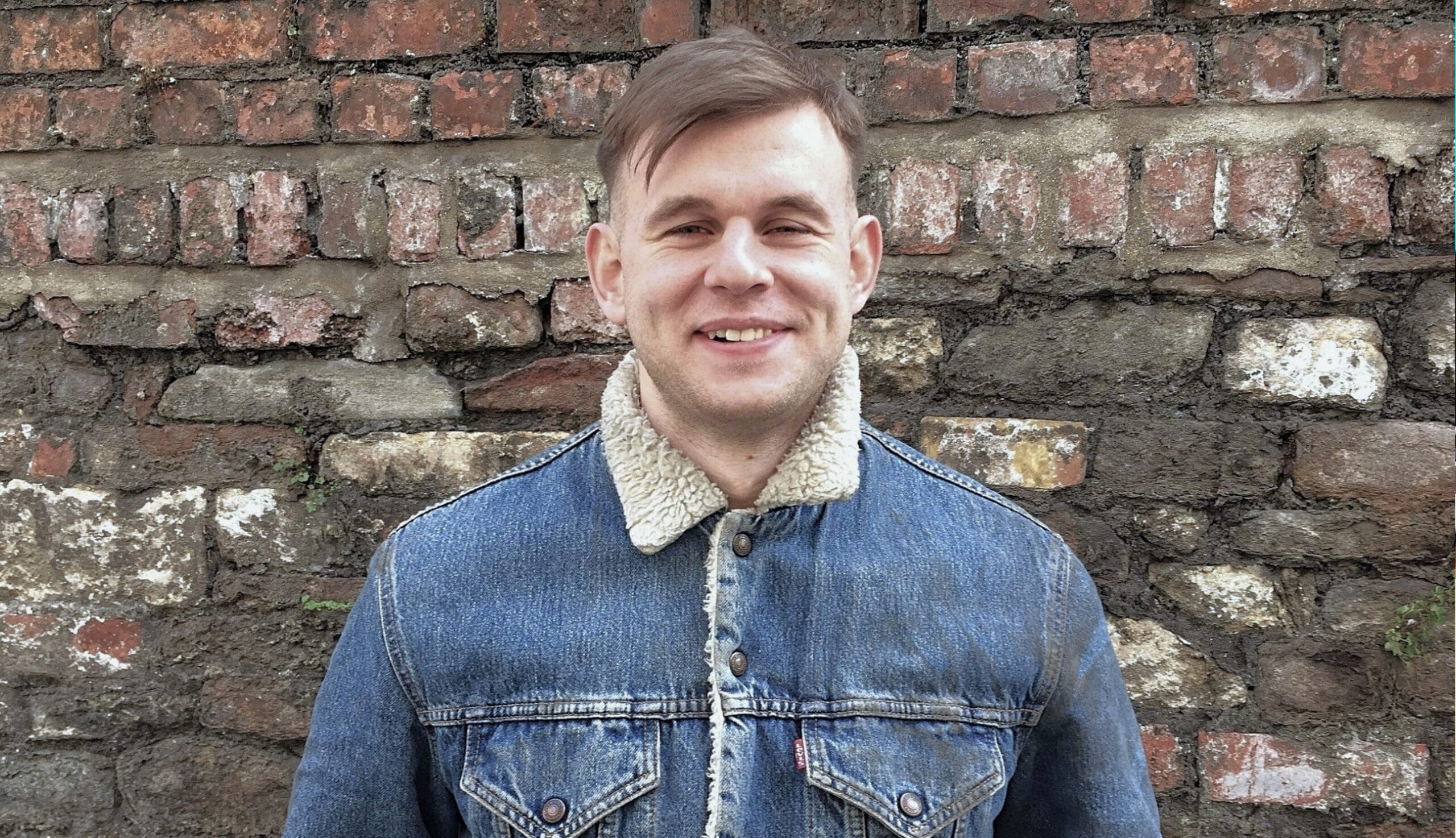 Henry Palmer is a stand-up comic, author and social campaigner who grew up in the heart of Bristol. In his recent book ‘Voices of Bristol: Gentrification and Us’ Henry sheds light on the supposed ‘renovation’ that Bristol’s poorer quarters have been undergoing. In the latest Ghostwriter Podcast, Henry and Elias discuss gentrification, the upcoming general election, identity politics and more. Listen to the the podcast below.

Growing up in Easton’s neighbouring Whitehall, Henry would get into fights, be beaten up, robbed at the end of a gun barrel, and experience the rough and ready upbringing that youths in these areas face across the country. After returning from university, however, he began to hear Easton and similarly poor areas like St Paul’s and Bedminster were ‘up and coming’. To get to the bottom of this claim, Palmer interviewed countless people and drew on much research to reveal the shocking realities that face the type of people he grew up with: rent hikes, snobbery, homelessness, institutional racism, and removal from the communities they once loved. 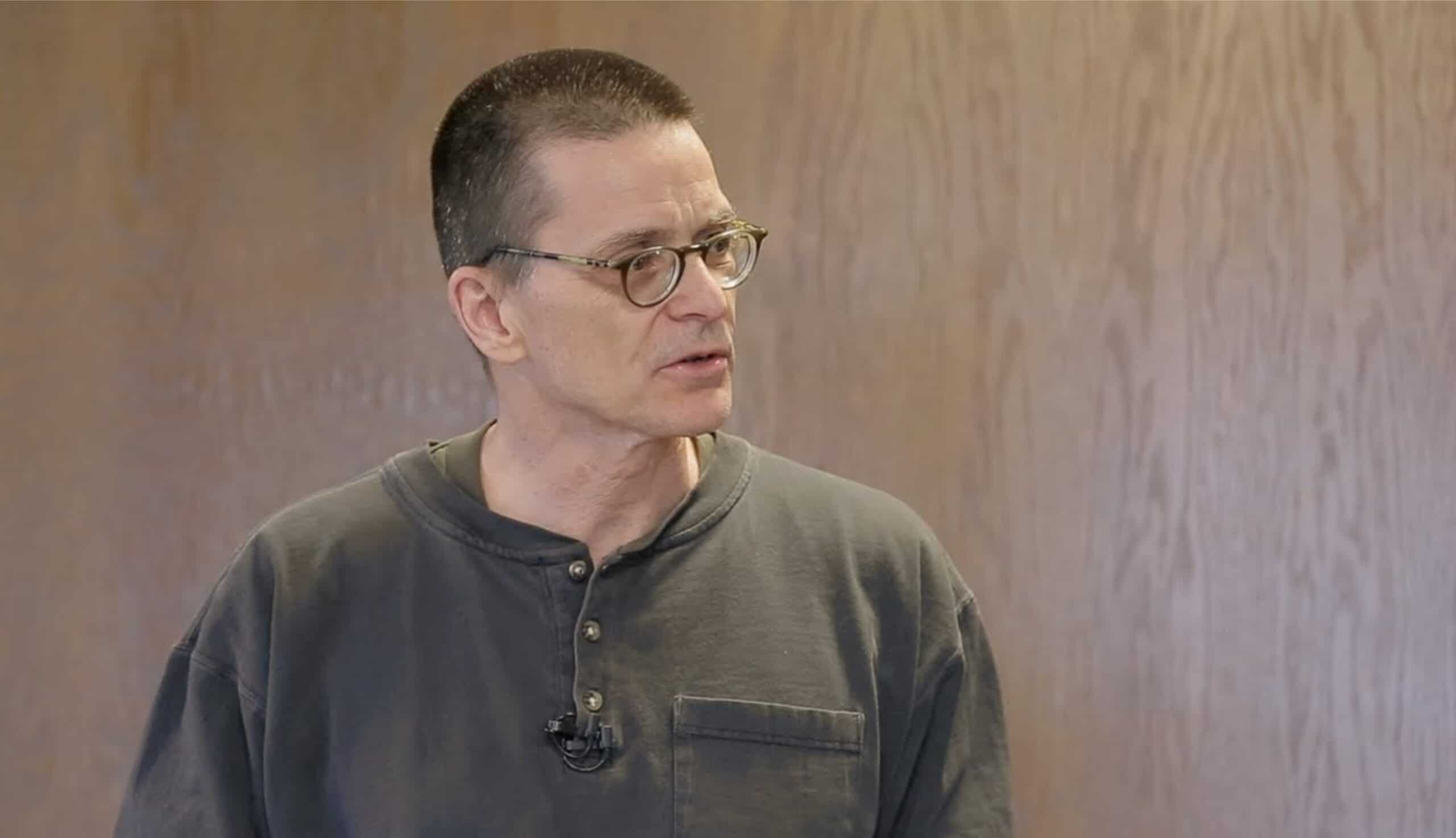 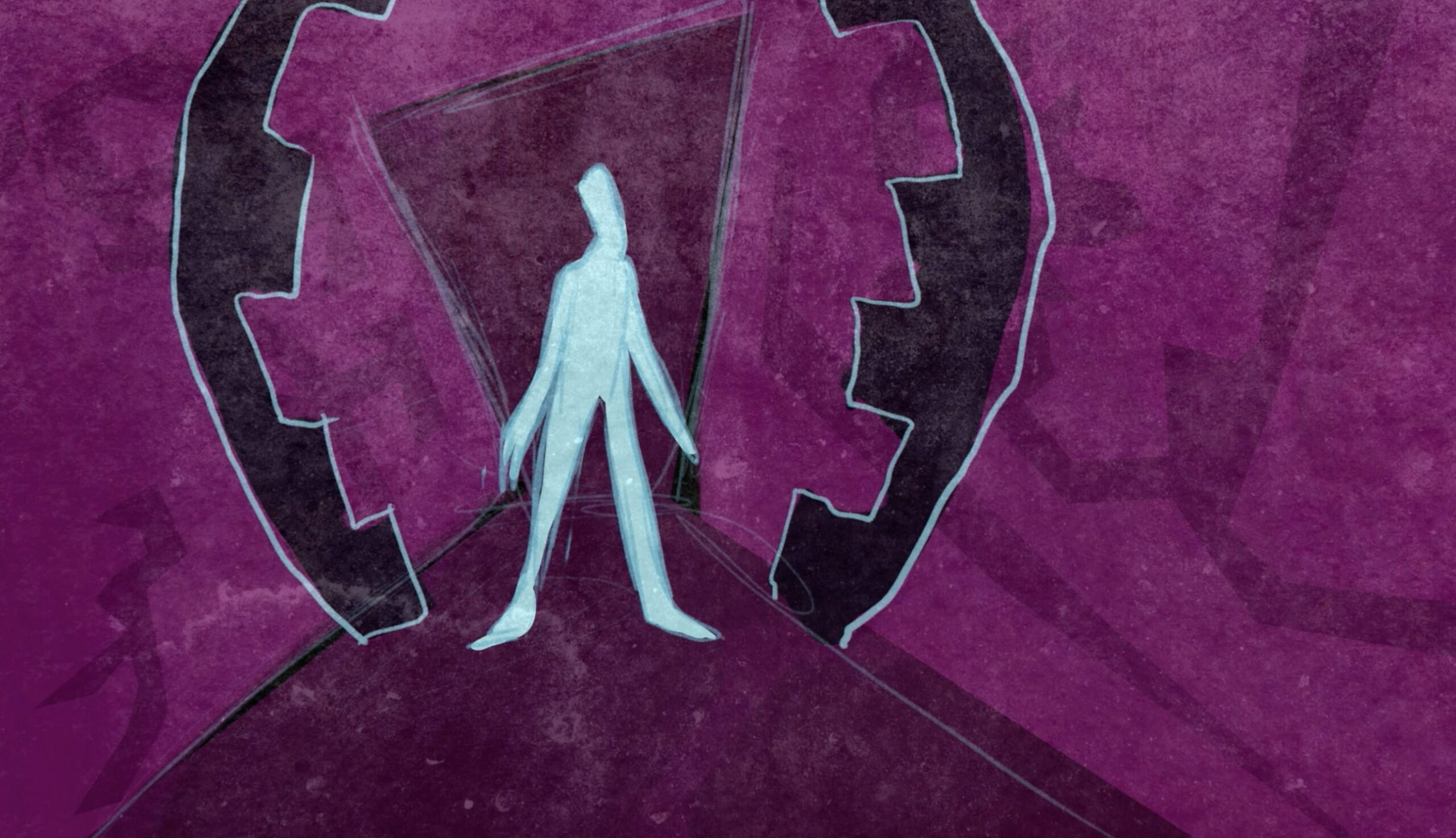 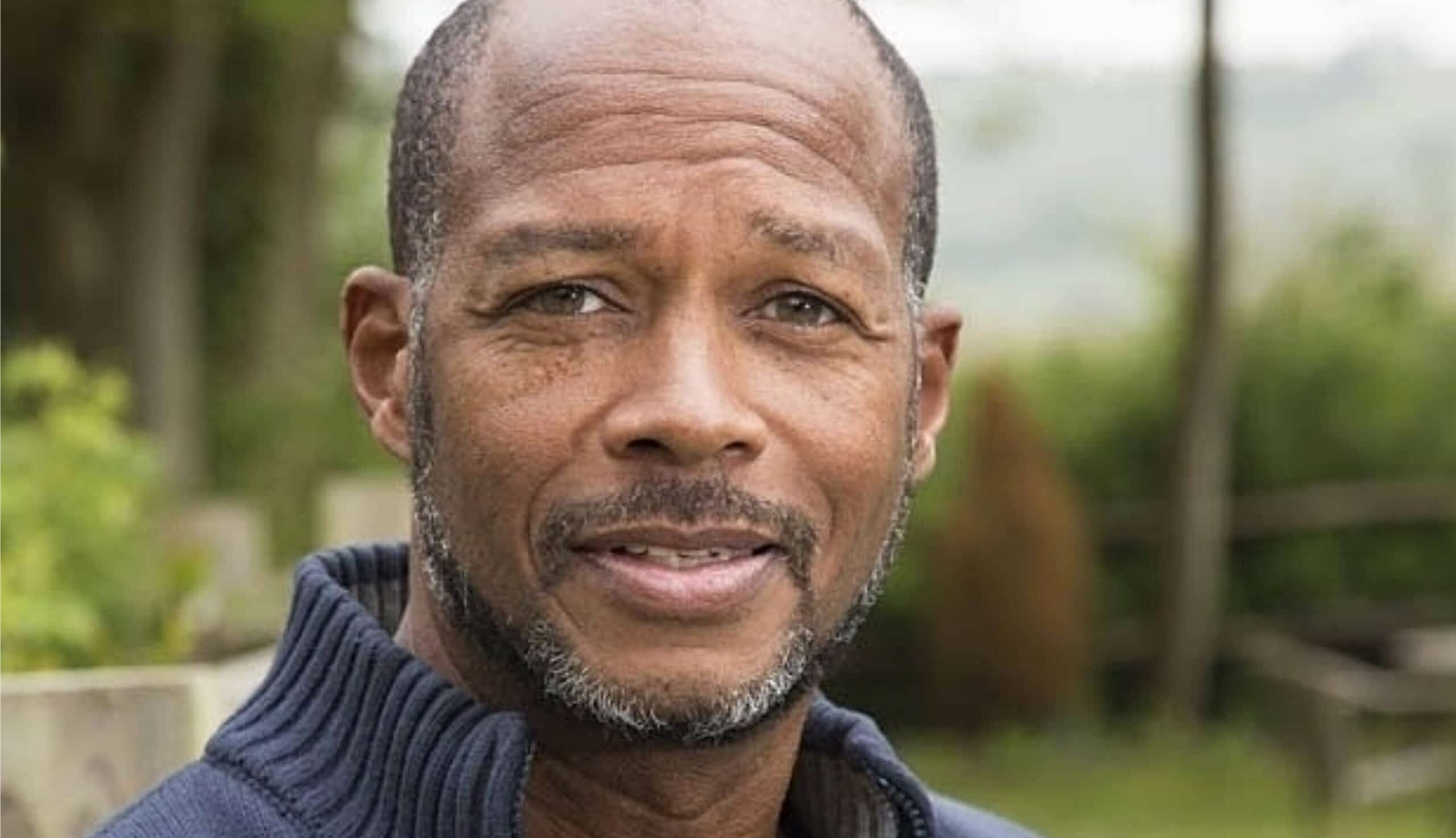