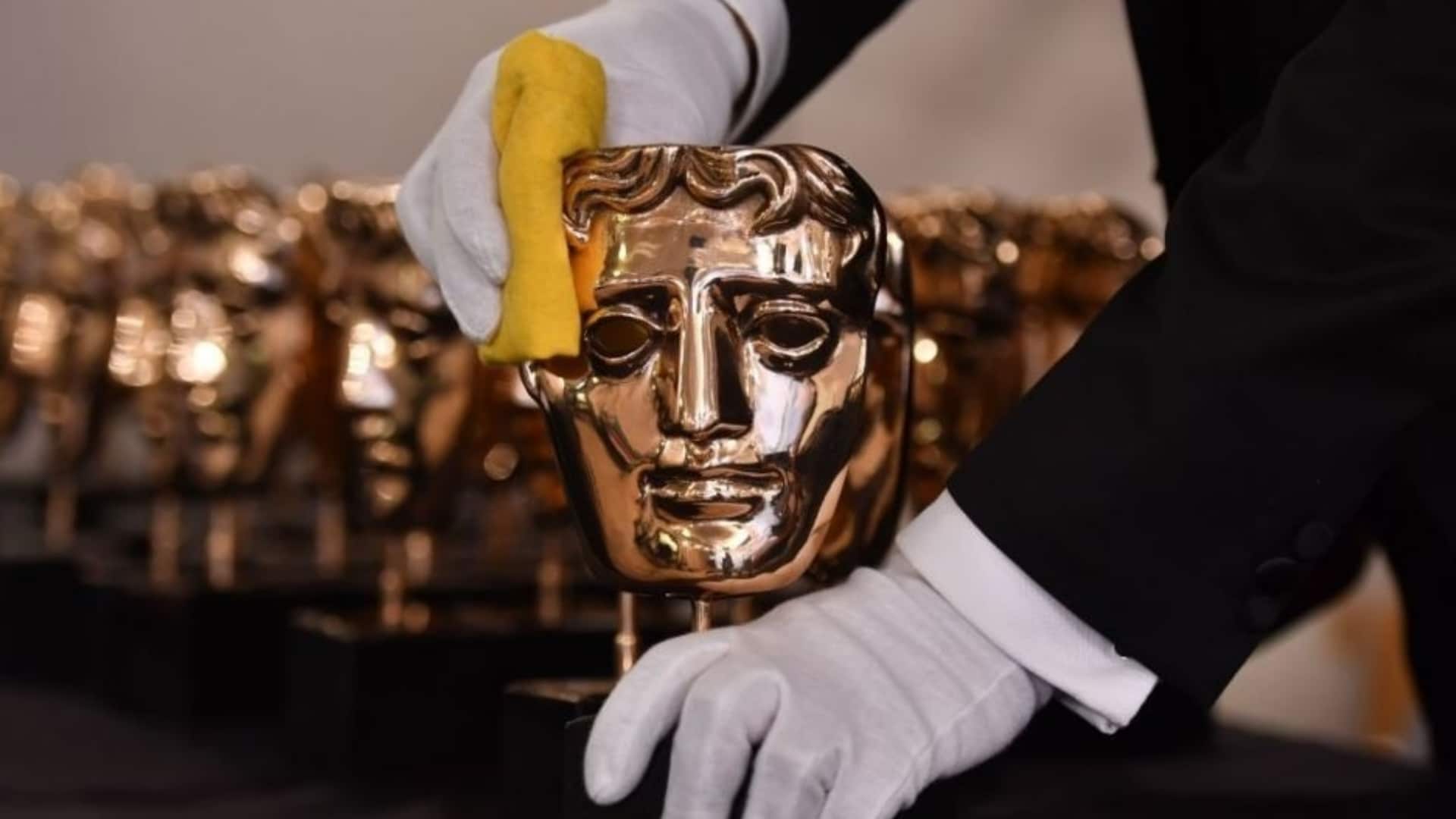 Are the BAFTAs and Oscars really racist and sexist?

After what’s been mostly a dire year in cinema – where audiences were further squeezed into a box of more of the same – we find ourselves at the polished steps of awards season. It comes around but once a year promising to adorn those chosen few, to gorge on praise and have them see their great work validated in front of millions. But much like Christmas, the anticipation and good tidings are bereft by the collision of arguments that mean by 3pm you’re eating in silence, half-cut and wondering “Do we have to do all this again next year?” Yes, it appears we must.

“White, Male and Boring” wrote The Guardian on 7th January. The day that BAFTA revealed the nominees of actors and directors amongst other categories, for their 71st ceremony. Much like previous years (2015 and 2017 come to mind) hashtags were wielded instantly with ‘#BAFTAsSoWhite’ pointing to a lack of racial diversity but also to the fact that no women were represented in the Best Director and Best Picture categories. Margot Robbie was seen nominated twice in the same category pushing out any other hopefuls. But is all this ‘anger’ valid or is this another example of online hysteria getting ahead of itself?

“These awards are politics.”

Every year we hear the same criticisms – this film was snubbed or that person was overlooked. The truth is that these awards are no longer a good representation of cinema (and I’m not talking about race). These awards are politics. They are merely recognising liberal chaos in current affairs that the industry wants to shape. Take last year’s Oscars for instance. Roma, a Best Picture entry that should have been an awards darling, lost out to Green Book. “There are many reasons Green Book prevailed” notes Glenn Whipp in the Los Angeles Times but there was “no discounting a vocal contingent of old guard members who think that Netflix movies belong at the Emmys.”

What many people don’t realise is the long journey (almost a year prior in some cases) and the unspoken list of checkboxes a film must navigate before becoming a BAFTA or Oscar nomination. Then we have the SAGs, PGAs, DGAs, all of which highly influence the final votes in tinsel town. What I’m getting at is, nominees aren’t plucked from thin air, they are chosen by peers and this year is no different – you’re just looking at the wrong end of a prism refracting a beam of focused light on diversity discourse.

“The British Academy is not at fault here, it’s the system.”

Systemic change is clearly needed, and the industry aren’t helping themselves. Crowding the big screen with unimaginative prequels, sequels, remakes and ‘universes’ to fuel commercial success avoids any desirable variety. Thus, stifling finance and the emergence of new talent and stories that reflect a greater range of people. The British Academy is not at fault here, it’s the system. It’s the lack of opportunity and support for women, black and minority groups. Black and ethnic minorities account for 3% of the UK film workforce which is way below reflecting the national population of 13% (40% in the US).

In 2016 the Center for the Study of Women in Television and Film, at San Diego State University stated that UK film students are in fact broadly 50% male and 50% female. But the problems emerge once these students enter the industry and attempt to progress in their careers. The center states that an “outdated unconscious bias of the individuals within the industry” lead therefore to a lack of role models for women. Clearly, they’re referring to sex not race, but it’s hard to see the barriers being any different.

The argument that these awards bodies or their members are racist or sexist because this year by chance or not – there is a lack of diversity, is a dangerous one. It’s like taking it personally when you don’t get chosen as player of the match and yet you didn’t score a single goal. Quite frankly these nominations are based on talent and craft and this year it fell one way.

In a letter to The Telegraph on 9th January was the best possible response one could hope for. Written by Nicholas Young, who during his career “formed a talent agency with a black female partner” and “represented clients from a range of ethnic backgrounds”. He wrote that he took exception to the notion that his choices (he is a voting member) “are based on anything other than excellence in each respective field”. Adding that although this year has seen a number of films “made by and starring predominantly black talent… the most outstanding films and performances this year are… those appearing on the recently published Bafta shortlist”. BAFTA itself recently introduced diversity and inclusion criteria into eligibility requirements. But in response to suggestions that they should manipulate the vote, Young concludes:

“Attempts to influence future outcomes by altering the composition of voting members through quotas based on sex or ethnicity is patronising in the extreme and demeans the awards themselves.”

You see, by homing in on BAFTA or any other awards body is misguiding and diverting from the source of the issue. You create tokenism where black or female projects are chosen for the sake of it. White male talent is not the enemy. This pursuit of polarizing narratives and click-bait headlines are eroding equality and the equality of choice. A nihilist would say what’s the point of awards anyway. Seldom does the ‘best’ win, maybe next year the nominations will be a lottery. What if every director nominated was a black LGBTQ+ woman with a blue badge? Would that solve the issue? Maybe we are just too ‘woke’ for awards?

Sure, it would have been nice as a cinephile to see the press focus on the fact South Korea got their first Best Picture nomination, or how there has been a revival in confidence of indie comedies with both Jojo Rabbit and Booksmart being selected. But instead, for lack of a better metaphor we flashback to Christmas. Do we have to do this again next year? Be there no doubt, progress is slow and therefore frustrating, but b­­­­y focusing on the headline you’re alienating the story.