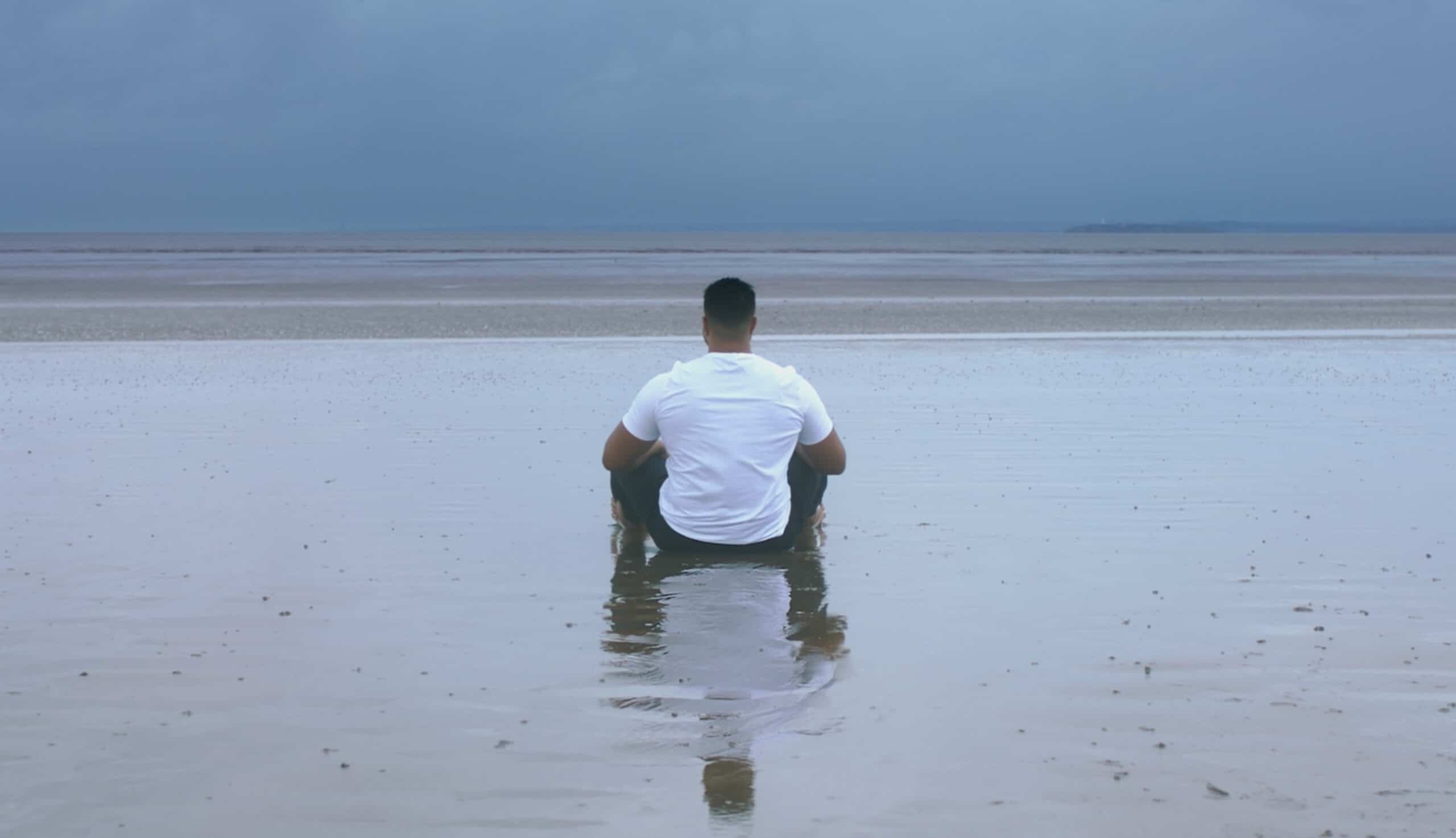 What would you do if your meditation app was evil?

‘Head Space’ is a new creative collaboration between Timon Williams and Scott Bayliss. Written and directed by Timon, ‘Head Space’ presents a dark, satirical twist on the use of popular meditation apps, strengthened by a powerful performance from Scott.

On the surface, ‘Head Space’ is a short film about an anxious young man who turns to a sinister meditation app to deal with his anxiety. But the film also explores how young people tend to try and shortcut their way to fulfilment through smartphones and social media, even though it’s this very technology that might be the cause of their problems in the first place. Have a watch of ‘Head Space’ below.