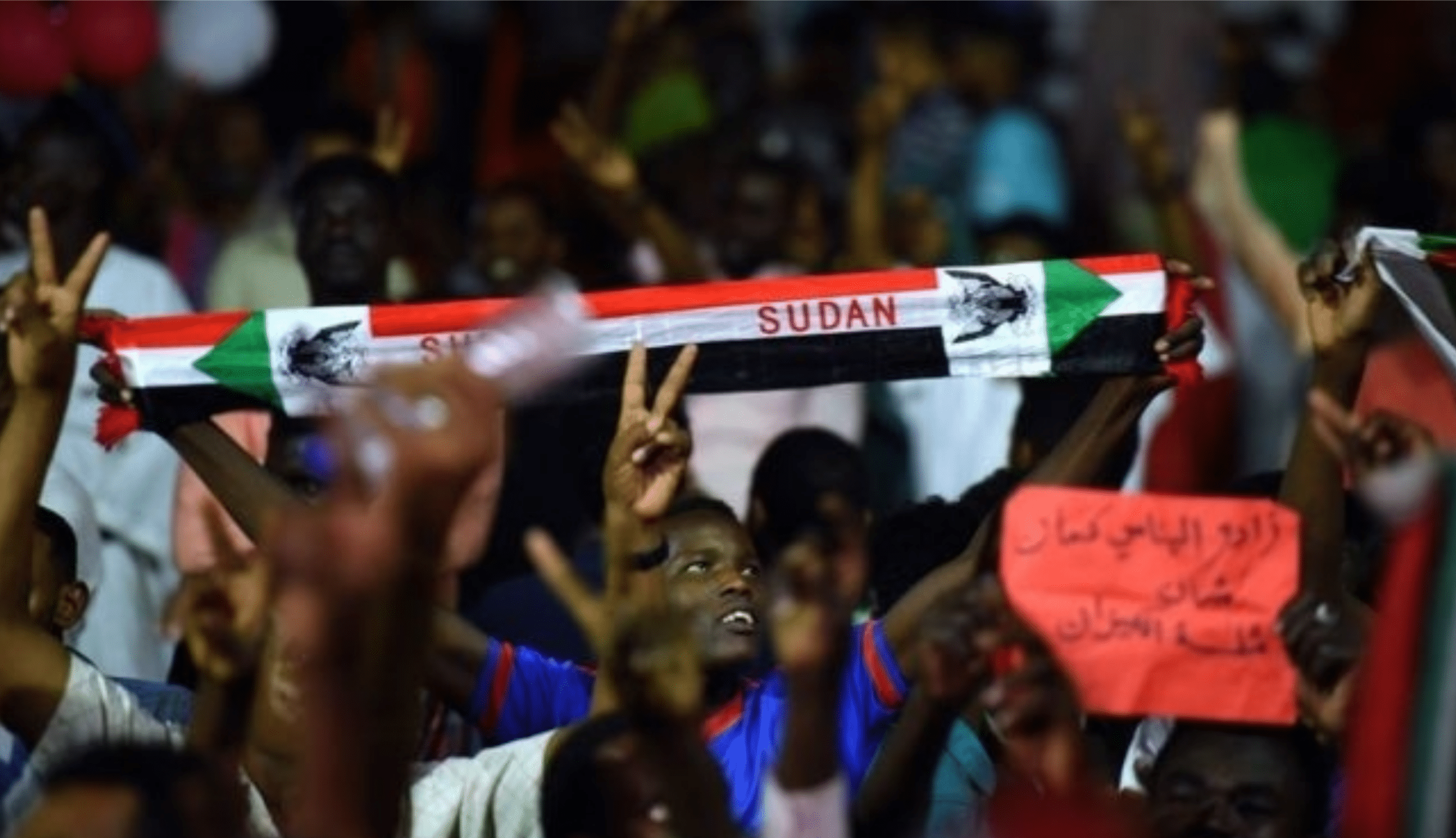 What has been happening in Sudan?

Sudan’s history has been stifled with conflicts, most notably between the north and the south. As Mazen Mustafa highlighted in his article, Africa Needs You, Sudan has been plagued by corruption in spite of all the potential it has as a country. The fact that President Omar al-Bashir ruled the nation for 30 years strongly suggests that he and his cronies contributed immensely to Sudan’s corruption.

Recently, President Bashir imposed emergency austerity measures, including cuts to bread and fuel. These sparked demonstrations and led to a growing disillusionment with Bashir’s reign. Bashir was eventually ousted in April. Following this, the Transnational Military Council (TMC), led by Lt. Gen. Abdel Fattah Abdelrahman Burhan, took charge of running the state. However, on June 3rd the military leadership conducted a violent crackdown leaving dozens dead. This happened after negotiations between the protest representatives and the military collapsed.

Subsequently, the African Union suspended Sudan from its membership. The prospect of Sudan transitioning via democratic methods had looked bleak until now. During the recent demonstrations, international news channels were swamped with images of violence, but an awareness was successfully raised to the Sudan crisis via social media. Instagram users changed their profile pictures to the colour blue in support of Sudanese activist, Mohamed Matar, who died at the hands of the military.

Despite the growing solidarity on Instagram, there have also been Instagram accounts seeking to take advantage of the Sudan crisis. Taylor Lorenz, a writer for The Atlantic, unveiled a series of Instagram accounts such as the @SudanMealProject which had been promising to provide one meal for every ‘story repost’ it received. This account has been since taken down and reflects the great lengths to which some will go to con sympathetic followers. Thankfully, there have been efforts to stop this. An account called @ExposingInstaScams investigates bogus Instagram accounts and continues to raise awareness about the issue.

The current situation in Sudan is still very uncertain. However, July 17th marked the day of a power-sharing agreement between the military and the opposition. For this reason, it can be inferred that cooperation between the opposing factions looks more evident. Thanks to the ‘blue dots’ on social media, protests in London and other useful forms of expressing solidarity, an awareness to the Sudan crisis has been raised. World-leaders have also spoken out. The possibility of peace and stability in a region that has been heavily conflict-ridden appears to be back on the cards.