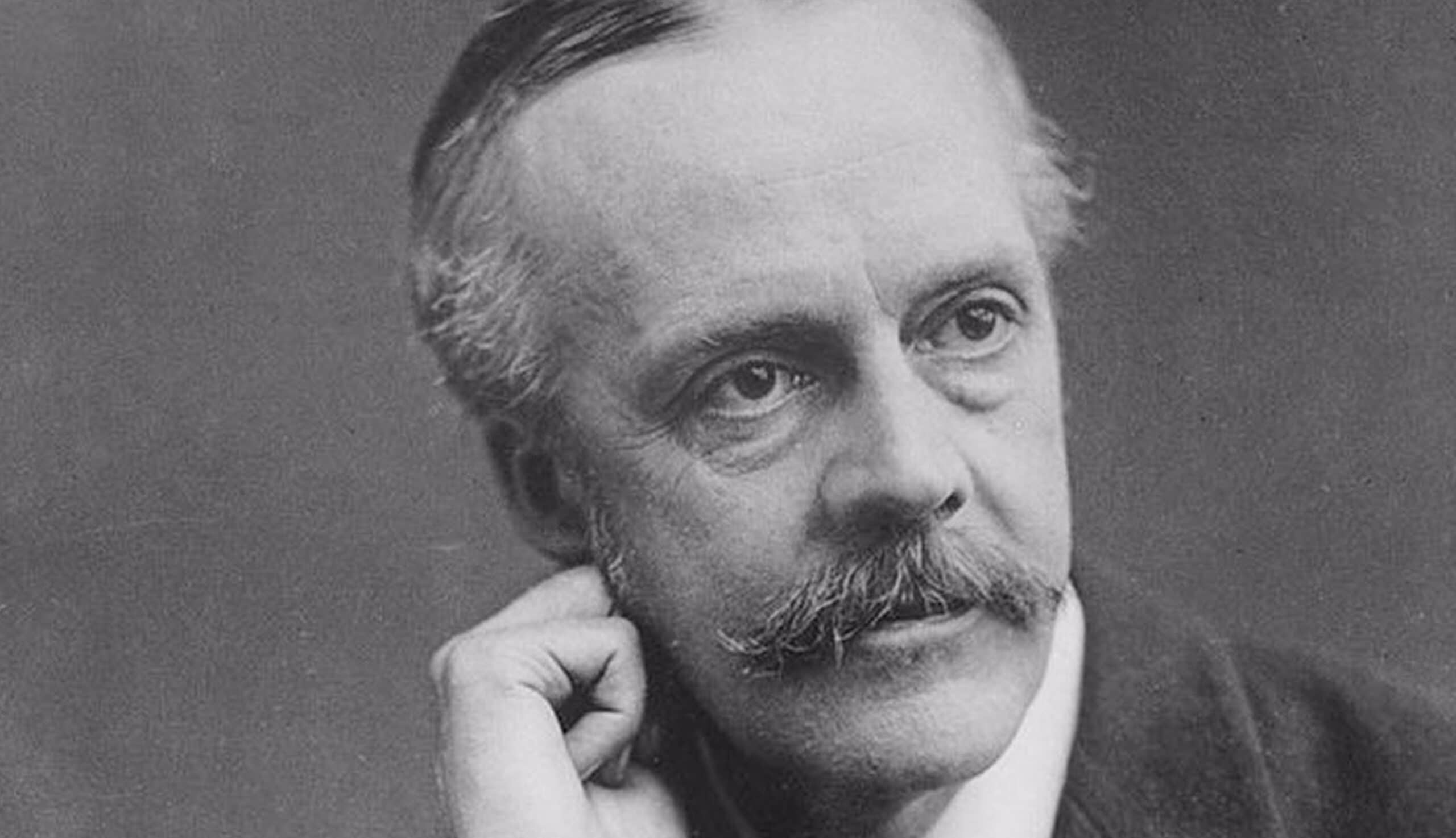 If Mr Balfour miraculously arose from the dead and re-read his famous letter, he would be appalled. Provided that his exclamation on the protection of Palestinian rights was sincere, Arthur Balfour would be very upset at the current problems that beset Palestine. The purported initial success of the Balfour Declaration in 1917 as a means of emancipation for the victimised Jews and a charitable gesture to support the weak by the Palestinians is now nothing but a series of ghastly violations of humanitarian rights on both sides; although it is the Palestinians bearing most of the oppression. The whole situation strikes me as a guileful and legalised colonial manoeuvre that has left the Palestinians with but a fraction of what they initially inhabited for two millennia.

The problem isn’t confined to two nationalities. It is a universal humanitarian misconduct when civilians and children are on the receiving end of slaughter. Children have no dogmatic beliefs or ideologies to fight for. Innocent children that bear no relevance to the current political situation have been punished for the actions of their forefathers. While I want the oppression of Palestinians to come to a halt, I yearn more for the slaughter of humans to come to a halt. I think it is imperative that we as people with the liberty of free speech and the liberty to sit here and voice our opinions in the comfort of our own home must capitalise on this freedom before we’re stripped of it. We must do our utmost to ensure that our humanity is preserved, that our morality is intact and that people across the world are spared the suffering of dogmatic ideology. Sign petitions, engage yourself in political activity, utilise what democracy you have, make yourself heard but also understand what is really happening and don’t let yourself be made malleable to propaganda.

“Wars are not ephemeral; they have devastating long-lasting effects and we must do all that we can to prevent such tragedies repeating themselves.”

Furthermore, my points are not biased against a religion or race. I have the exact same sympathies for the Israelis who have been victim to Palestinian attacks, however the nature of Israel and the nature of its conception is coercive and structurally oppressive. It’s frustrating that I cannot easily provide a solution that will satisfy both parties. This is because both states are clouded by dogma and their territorial egotism will prevent the chance of any reasonable compromise. While I can coolly churn out musings on the ideal situation of peace and the need for co-operation, I am not the one who is directly suffering. I am not the one who has personal reason to despise a race or nationality but the Israelis and Palestinians do and such hatred is hard to rid. It is therefore imperative that the prevention of such conflicts in the future is given some serious thought. Wars are not ephemeral; they have devastating long-lasting effects and we must do all that we can to prevent such tragedies repeating themselves. We need to build strong ethical foundations for the future generations in order to prevent the mindless and primitive behaviour we have seen happen in Palestine over the years. I have the feeling that if the rights of the Palestinians were initially honoured and their land had been respected, the subtle indignation would not have turned into full-scale violence and ethnic cleansing.

I believe that the violation of human rights that we have seen in Palestine are the result of a string of successive minor violations and disregard for the rights of one party that originate in 1917. A century on from the Balfour Declaration, the president of the United States has succeeded in causing further agitation. Violence is a dangerously crude form of expression but it is often provoked by those who disregard the rights of others. We must therefore uphold and respect human rights wherever we can and avoid unnecessary agitation at all costs. We must not stand by when others are being persecuted wrongly, for one day it will be us facing persecution whilst others look on shamelessly.