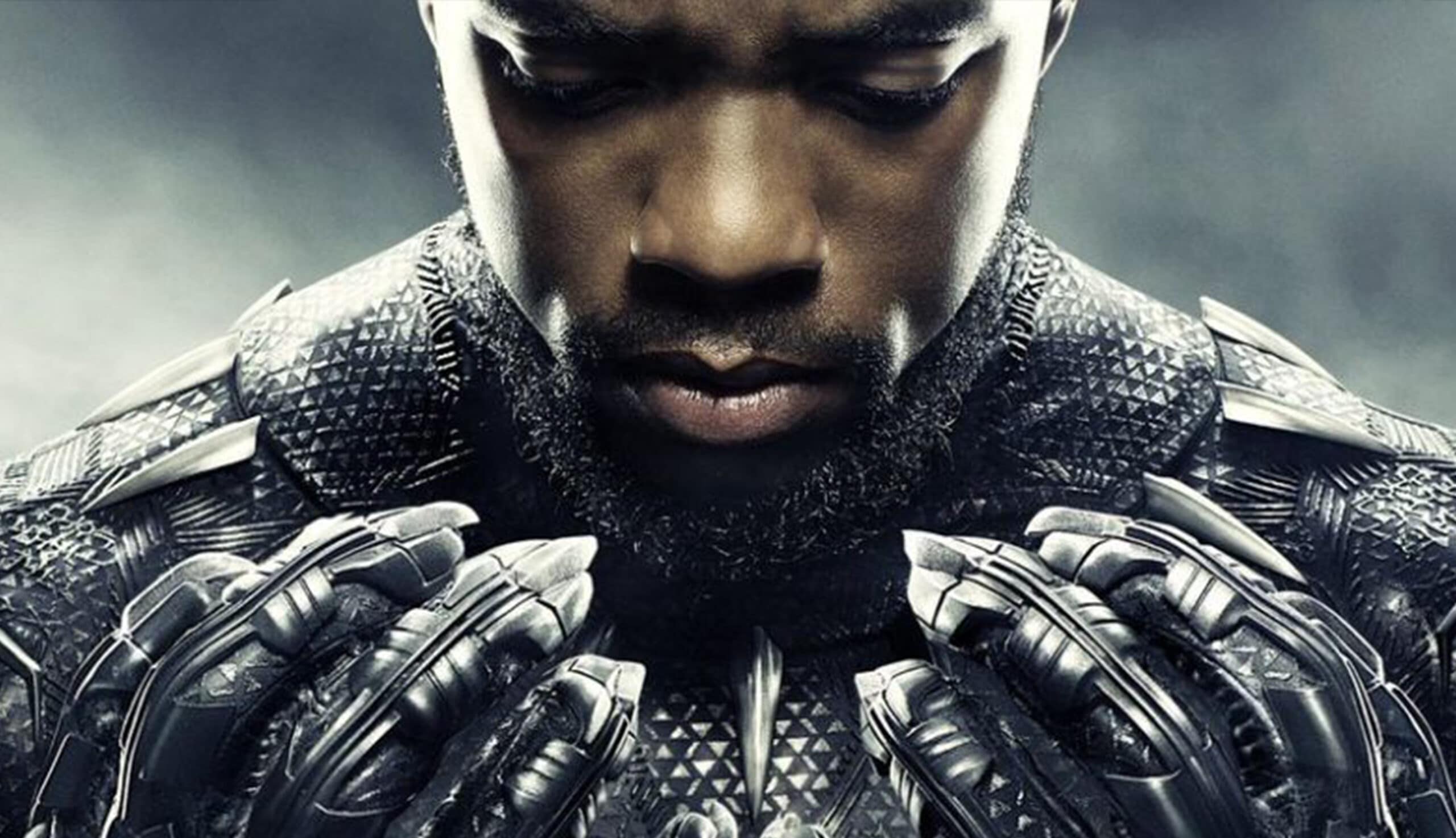 The Revolution Will Be Televised

Marvel superhero films have been a guilty pleasure of mine for a number of years now. 2017 saw an exciting change in form from Marvel. The studio took on some of the best indie directors in Hollywood and allowed them to put their own unique spin on the franchise, evident in films such as Spider-Man: Homecoming (2017) and Taika Waititi’s Thor: Ragnarok (2017). With Black Panther (2018), Marvel have followed suit by allowing the talented Ryan Coogler to inject his voice into their cinematic universe. For a number of reasons, I believe this could be the best instalment yet.

“The first ever live-action depiction of Wakanda is particularly exciting because it will present a modern day African nation not robbed or exploited for its resources.”

For those of you who are neeks like me, you will know that Wakanda, home of the eponymous Black Panther, is a fictitious African nation that borders Ethiopia. Considering that Ethiopia is a place of ancient culture with archaeological findings dating back three million years, it would appear that the mystical enclosure of Wakanda exists within a fitting east African location. The first ever live-action depiction of Wakanda is particularly exciting because it will present a modern day African nation not robbed or exploited for its resources. King Leopold II and Cecil Rhodes couldn’t fuck with Wakanda if they tried.

In this sense, Wakanda also mirrors the independent African kingdoms of old. It is important that Black Panther takes influence from ancient Africa because the time period offers a framework for Africa to be seen in a way that does justice to the intellectual, architectural and economical madness that has been going on throughout the continent from day one; a representation that has been largely absent within mainstream media. Nevertheless, Black Panther also includes an important modern day parallel with regard to the extraction of resources. It is no coincidence that ‘Vibranium’ (the stuff that Captain America’s dope shield is made out of) has its origins in Wakanda. In reality, it is Africa that has the world’s most important resources for technological development. All of our smart phones today contain a substance called Coltan that is mined in the Congo.

“I believe this film has the potential to strengthen the psyche of black people all over the globe.”

In the trailer for the film, the character of Okoye, one of the women in Black Panther’s fierce entourage, says “we are home” upon returning to Wakanda. It may sound like a leap, but I believe this film will similarly take the African diaspora home in a spiritual sense, reconnecting them with a depiction of Africa that empowers them, as opposed to the all too familiar rhetoric that makes us excessively dwell on our history as victims. As a result, I believe this film has the potential to strengthen the psyche of black people all over the globe. With reference to Okoye, the prospect of having women within this film characterised as fierce warriors is something that should excite us all greatly too, and should encourage us to research some of the real life female warriors of Africa, such as Queen Nzinga.

“What happens now, determines what happens to the rest of the world” is a line spoken by Black Panther in the trailer, and is a sentiment that has been reiterated by cast member, Daniel Kaluuya, who has suggested in an interview that this film really might change the world. It seems that the revolutionary cinematic voice of Ryan Coogler, first seen in the powerful Fruitvale Station (2013), will shine through once again and perhaps change the whole narrative regarding the significance of Africa in relation to the rest of the world. This notion is only reinforced by the fact that Wakanda looks set to play a huge role in the up and coming Avengers: Infinity War (2018), a film that will likely become the highest grossing film of all time. It is for these reasons, contrary to what the trailer music for Black Panther might suggest, that the revolution may very well be televised in cinemas all over the world on February 12th 2018.

The rise of the far-right in Europe continues