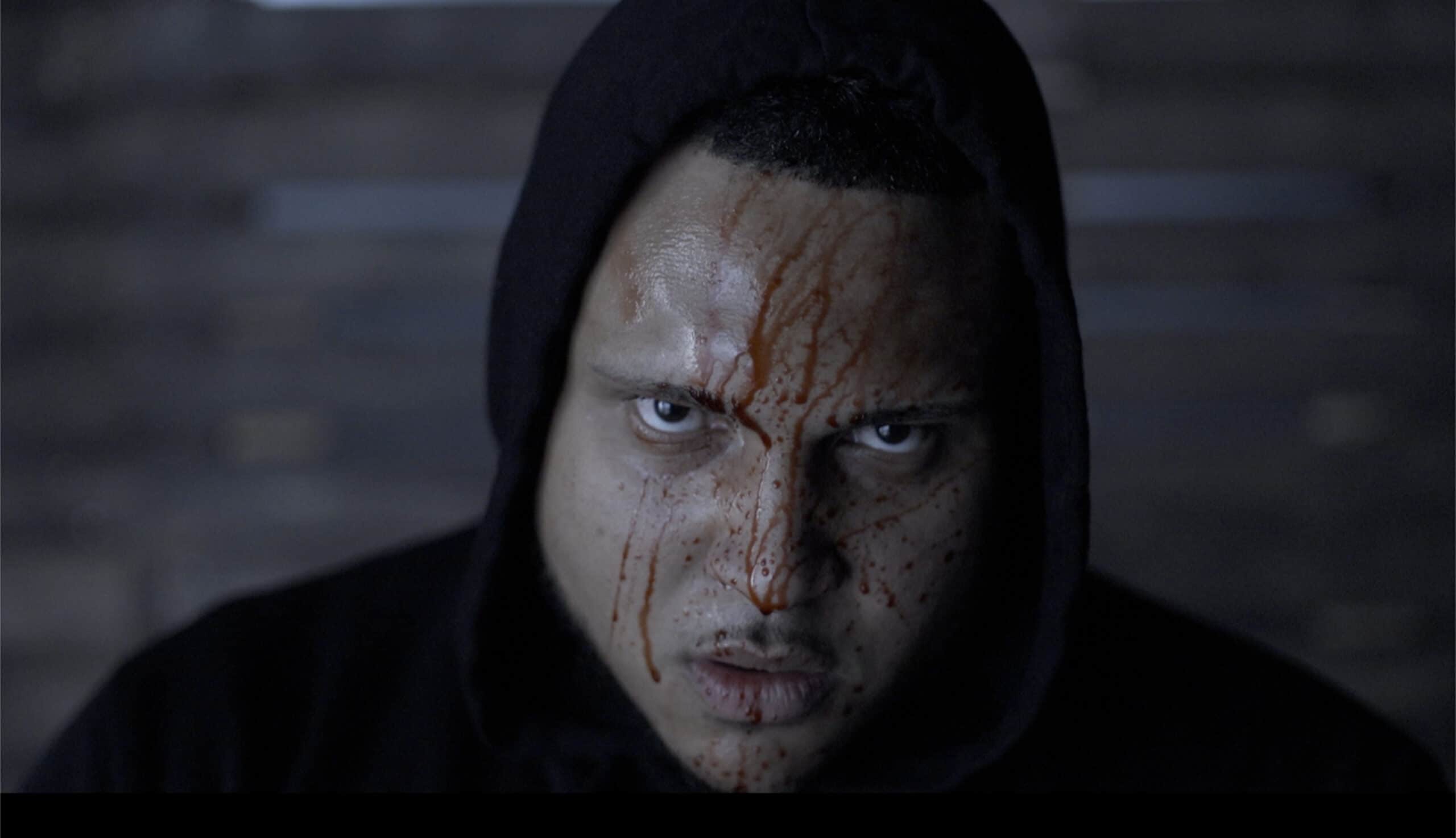 A Short Thriller About Mixed-Race Identity

‘The Mulatto’ is a satirical short film about mixed-race identity. When a young mixed-race man is captured by a serial killer who only targets mixed-race people, he must come to terms with what it truly means to have both black and white heritage.

The film features Scott, Omar and Nathan from SON Tribe Media and was written and directed by Timon Williams, L2 filmmaking student at the University of the West of England. Watch the film below.