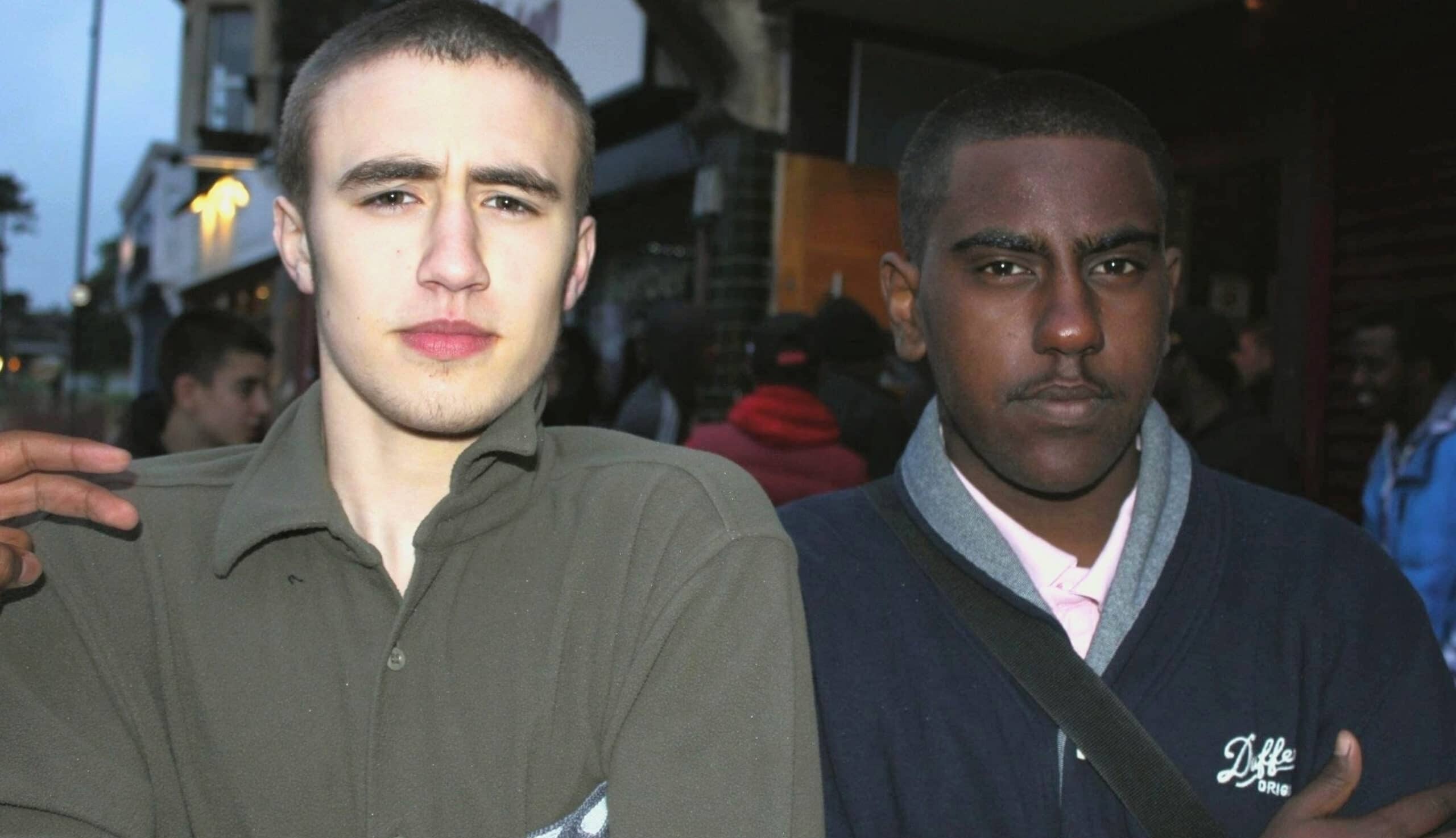 Should Jack Letts be allowed to return to the UK?

Mazen Mustafa is a 23-year-old student at Kingston University. He spoke to us on Sunday about his relationship with Jack Letts, a close friend of his currently being held prisoner overseas. The boy dubbed ‘Jihadi Jack’ is currently stuck in a Kurdish prison in northern Syria, and recently appeared in an ITV News interview. Mazen, who has been friends with Jack since they were both 12-years-old, says that the British government have a responsibility to bring Jack home for a fair trial.

During the interview with us, Mazen also expresses his feelings about Shamima Begum and the general backlash that her and Jack have received. He emphasises that ‘grooming’ is the key issue that everyone seems to be ignoring – and that young people can be particularly susceptible. Mazen further states that young people make mistakes, but human rights shouldn’t be taken away from Jack and Shamima because of their foolish decisions. Watch the full interview below.

Find out more about the Jack Letts story by reading his parents’ open letter here.