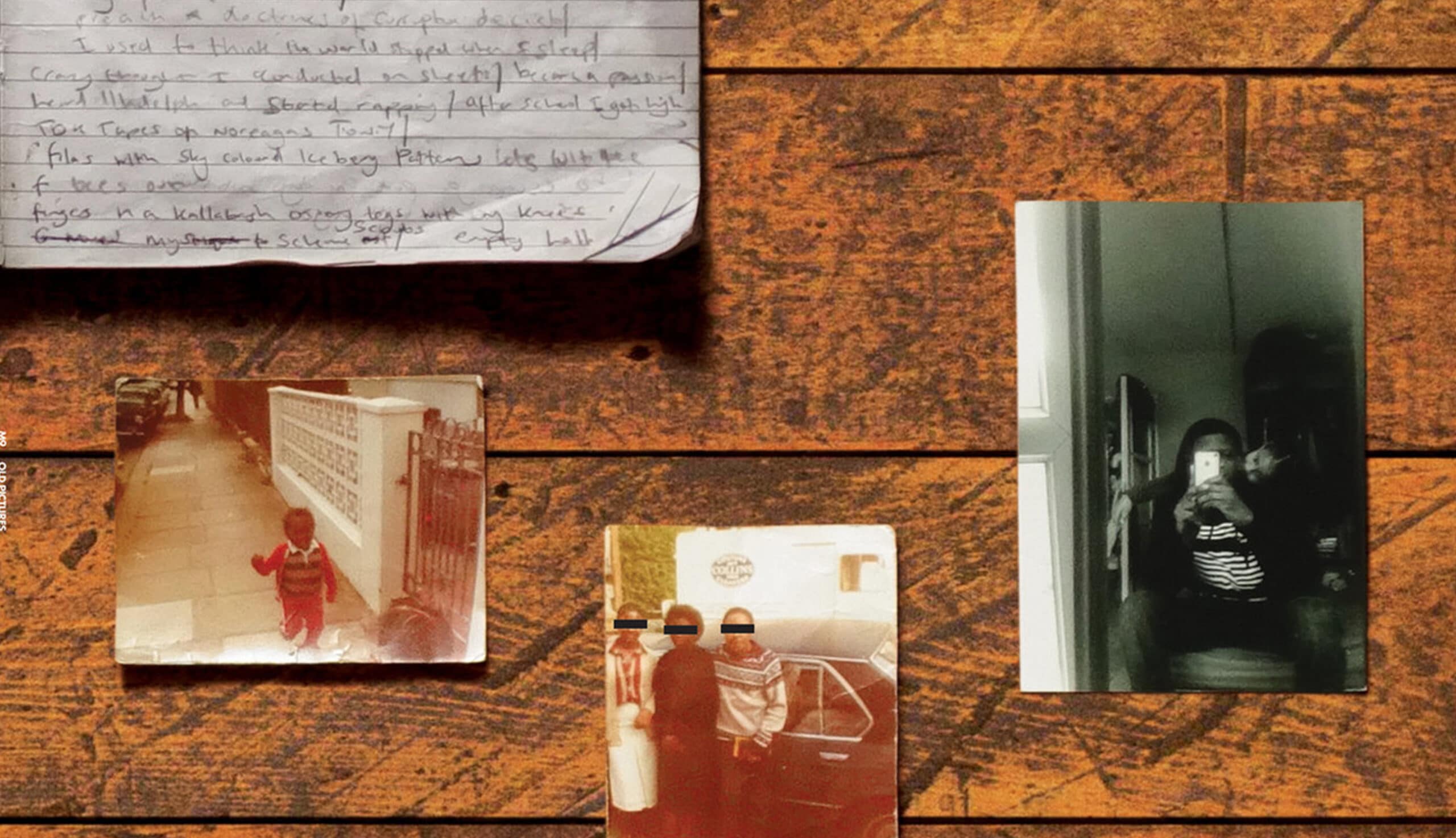 Return of the King

We caught up with Melanin 9 at his recent album launch to discuss a few topics close to the UK hip-hop legend’s heart. M9 has been one of the leading names in UK hip-hop over the last decade and he’s just returned to the scene with new project, Old Pictures. With beats from Wun Two, DRWN and many more on the emcee’s 6th solo project, once again M9 displays his raw talent and reminds us why he’s one of the most gifted lyricists in the UK.

M9 first appeared on Charlie Sloth’s Fire In The Booth in 2011 and made his SBTV debut in 2012. Since then he’s released a well-acclaimed album (Magna Carta) and appeared several times with UK hip-hop group, Triple Darkness, on Global Faction. M9 is a refreshing change to the rap we hear in the mainstream currently and acts as a strong symbol to the unsung talent in the UK’s underground hip-hop scene. Watch our short interview with him below.