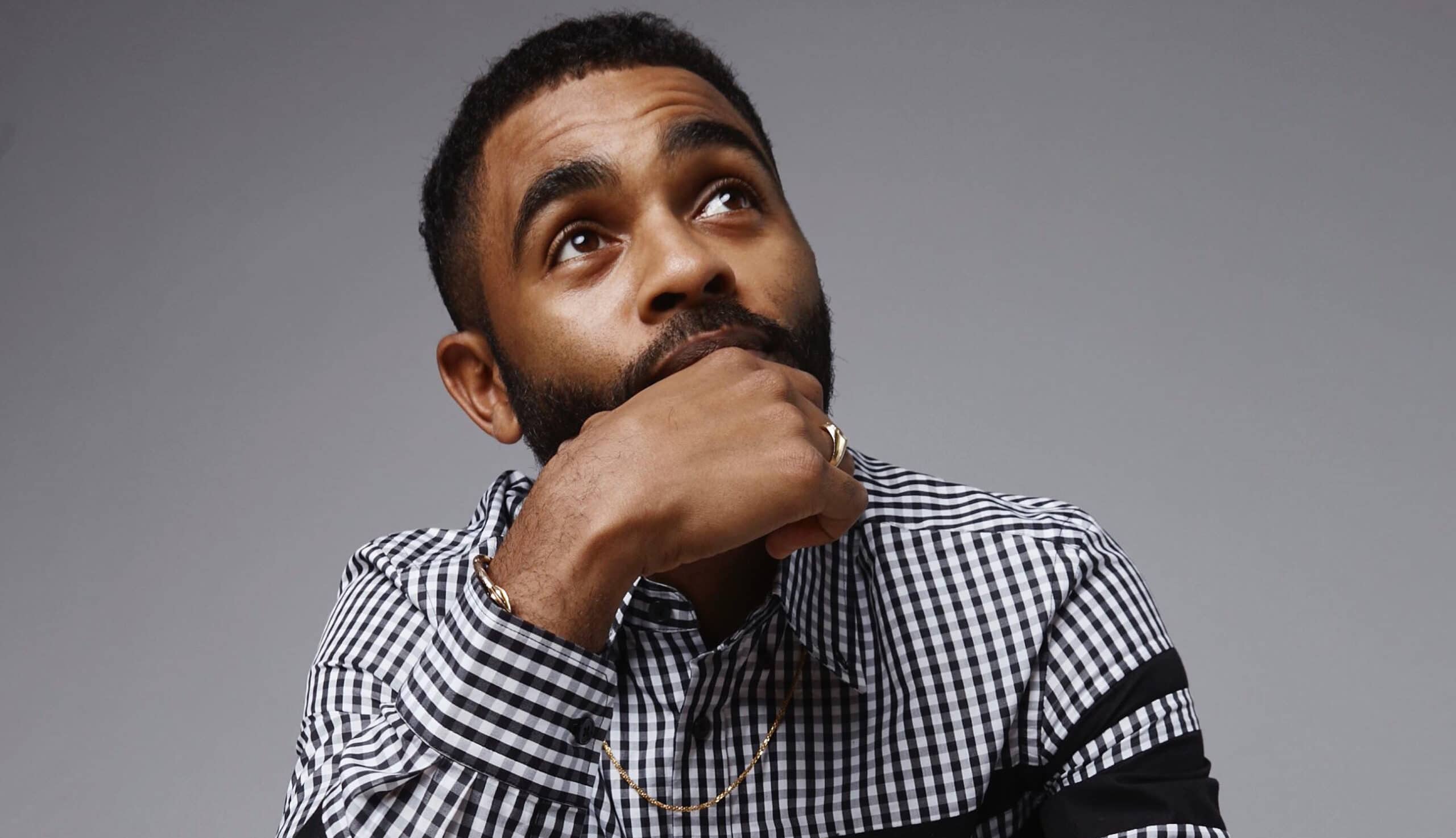 Anthony has a successful acting career under his belt, lending itself to both theatre and film. Some of his most notable appearances include Starred Up, Red Tails and The Girl with All the Gifts. In our interview with Anthony he talks about the moments in Starred Up where he and his fellow cast members were allowed to go off script. He also offers a few words of wisdom for aspiring actors. He’s got a bright career ahead of him and keep an eye out for his appearance in the new Black Mirror series!