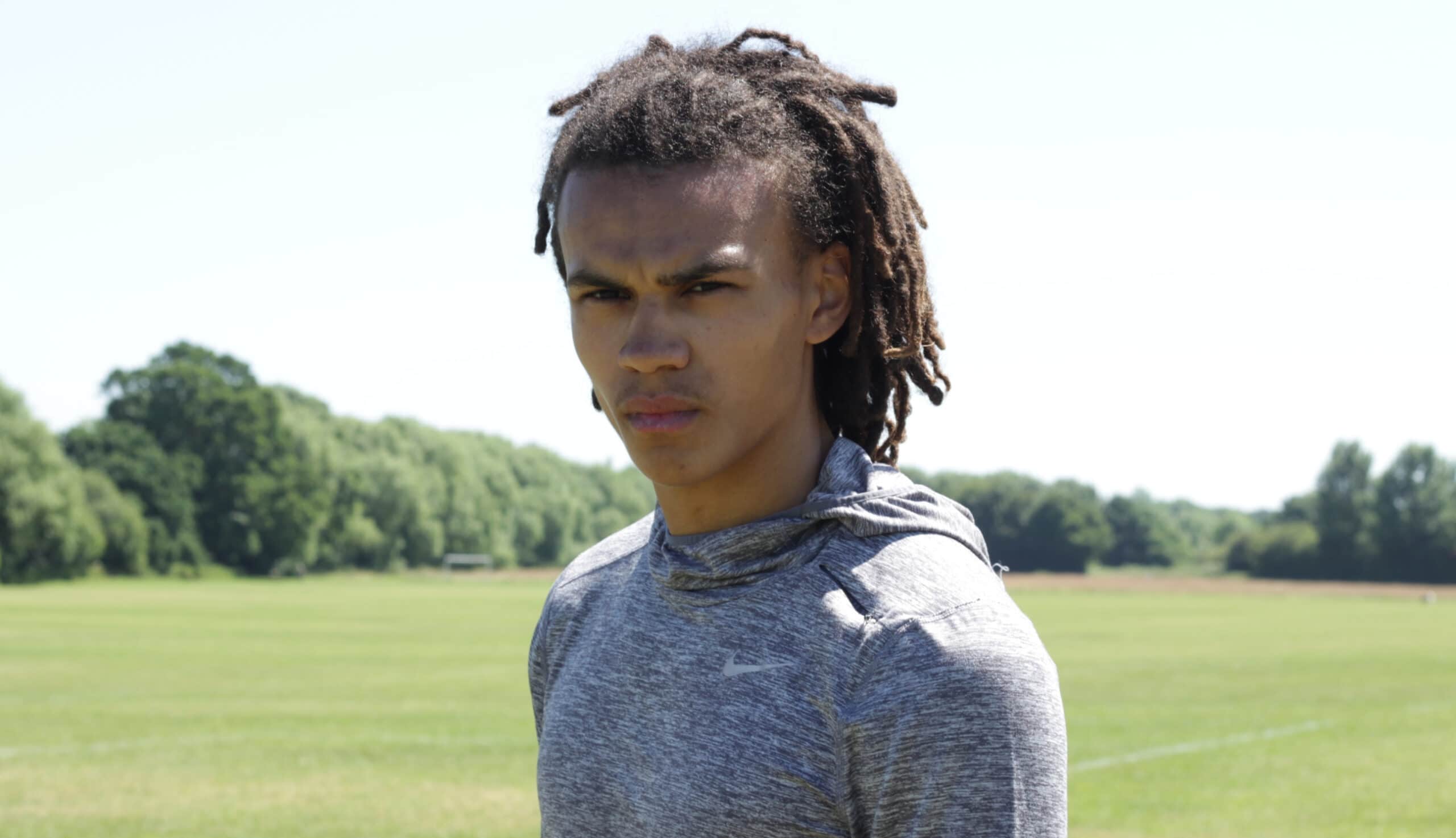 Meet Miles Welch-Hayes. In our latest piece we learn about Miles’ motivations for pursuing a career in football and some of the hurdles that he’s faced along the way. Miles played for Oxford United during his youth and eventually found himself with a spot in the first team. A year later, he dropped down into Non-League football and struggled to get game-time for his new club, Bath City.

Despite the mental challenge, Miles earned himself a place in Bath City’s team of the year following a positive run of games during the second half of last season. His inspired form attracted the interest of several clubs but it was League Two side, Macclesfield Town, who won Miles’ signature. Hear Miles tell his journey in his own words below.