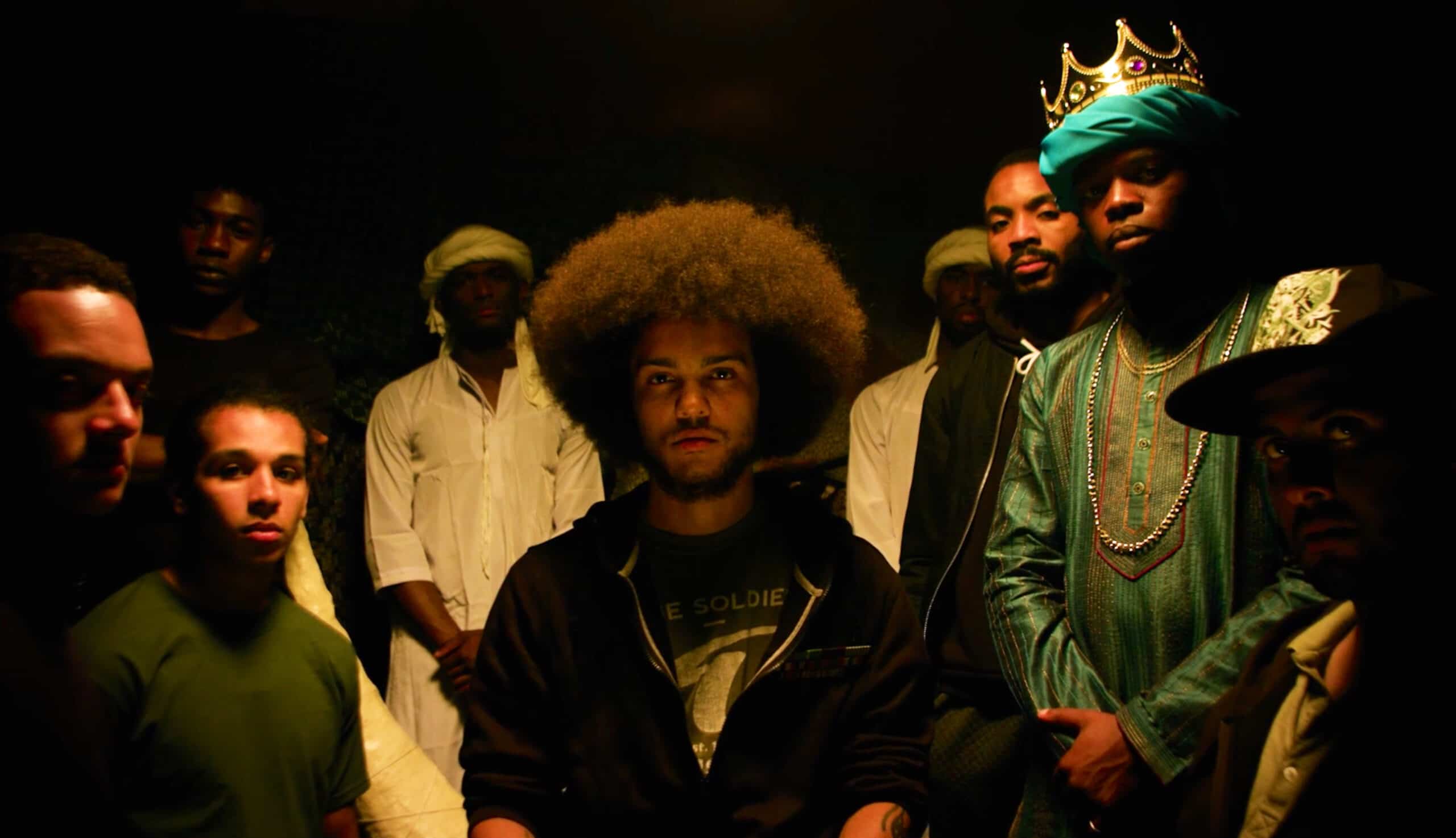 MANDEM founder, Elias Williams, was recently given the opportunity to make a short film for Channel 4’s Random Acts scheme. Building on the success of his previous film on Mansa Musa, Elias decided to go for a more comical effect in his Random Acts film. The narrative outline consists of a history documentary being interrupted by a group of boys trying to shoot a rap video. As the film concept developed, Elias gathered a few fellow creatives to star.

Deedash Red is a rapper based in Bristol and has collaborated with a variety of talented musicians over the years. Deedash wrote and performed the lyrics for the film and sourced the instrumental track from local producer, Baileys Brown. Henry Palmer is a talented stand-up comedian and plays the TV presenter in this one. He’s currently working on a left-wing satirical comedy series due to appear on a Facebook timeline near you in 2018. Jerome Holder is a talented actor from London and plays the role of Mansa Musa in the film. He’s been acting professionally since he was a child and has appeared on TV alongside big names such as Sean Bean and David Tennant.

The film’s extras include a bunch of creative heads living in Bristol who have all collaborated with Elias in some way over the last year. DeAndre Edwards founded his own social media management company last year, AD Jones is a talented emcee originally from Brighton, David Anga is a filmmaker and wrote an article about his experiences in Nigeria for us earlier in the year, Alexie Segal is a filmmaker and a content creator for Rife Magazine, Hari Ramakrishnan and Bahkai Wynter are talented actors and stand-up comedians, Olamiposi Ayorinde is one of the original content creators for MANDEM and has talents in acting and filmmaking and Romaine Smith is a talented actor and musician from Bristol.