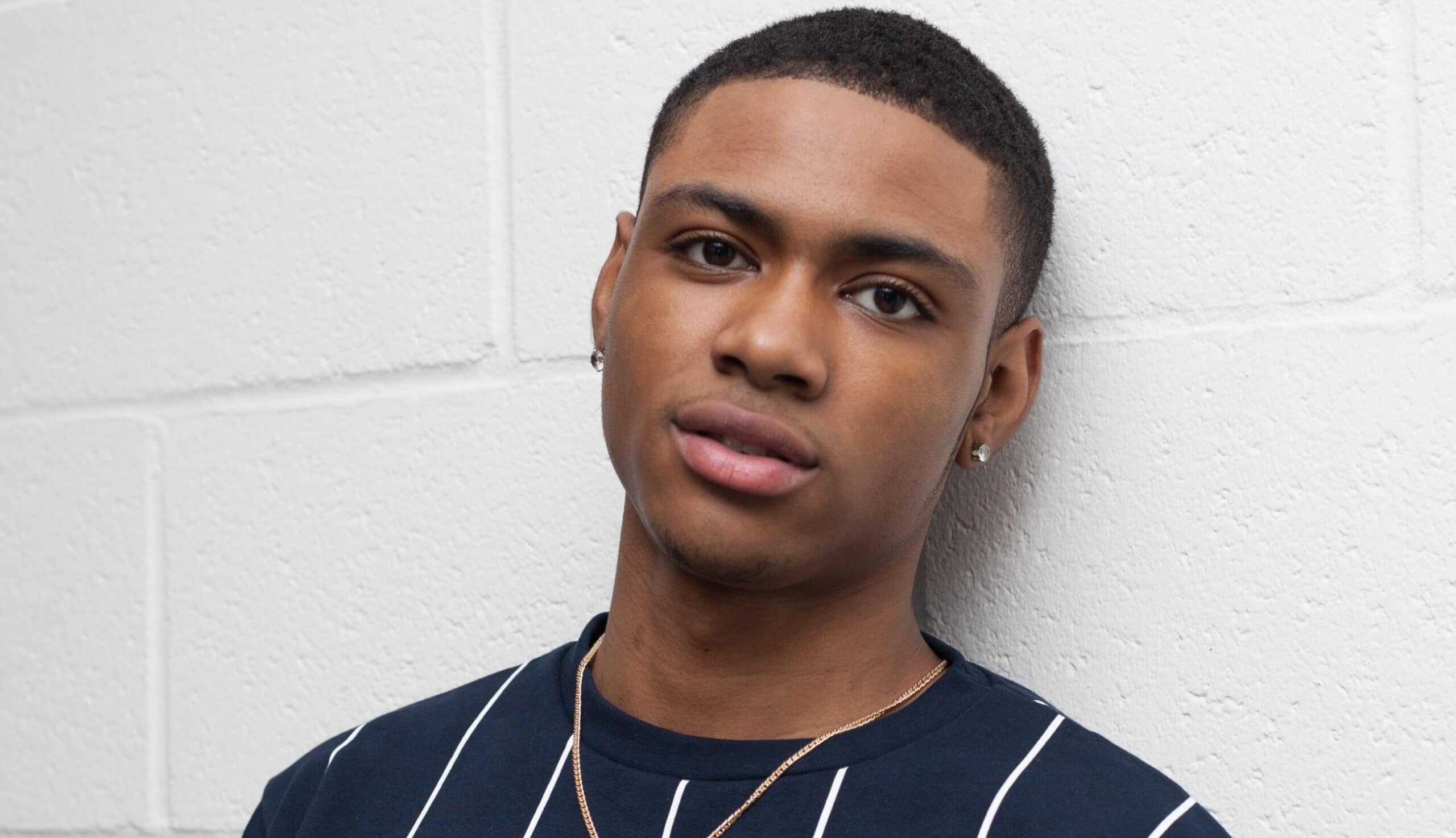 Joel Francis-Williams tells us about his acting journey

Joel Francis-Williams is a young actor from London, best known for his roles in BBC’s Casualty playing bad boy ‘Bruno Garrido’ and upcoming school drama, Clued Up, a film in which he co-stars with friend and fellow actor, Callan Allen. Clued Up follows the story of best mates, Theo and AJ, through their final year of school. Desperate to make some money for the summer holidays, Theo and AJ turn to a local drug dealer before events take a turn for the worst. We spoke to Joel about his creative journey and aspirations as an actor. Read the interview below. 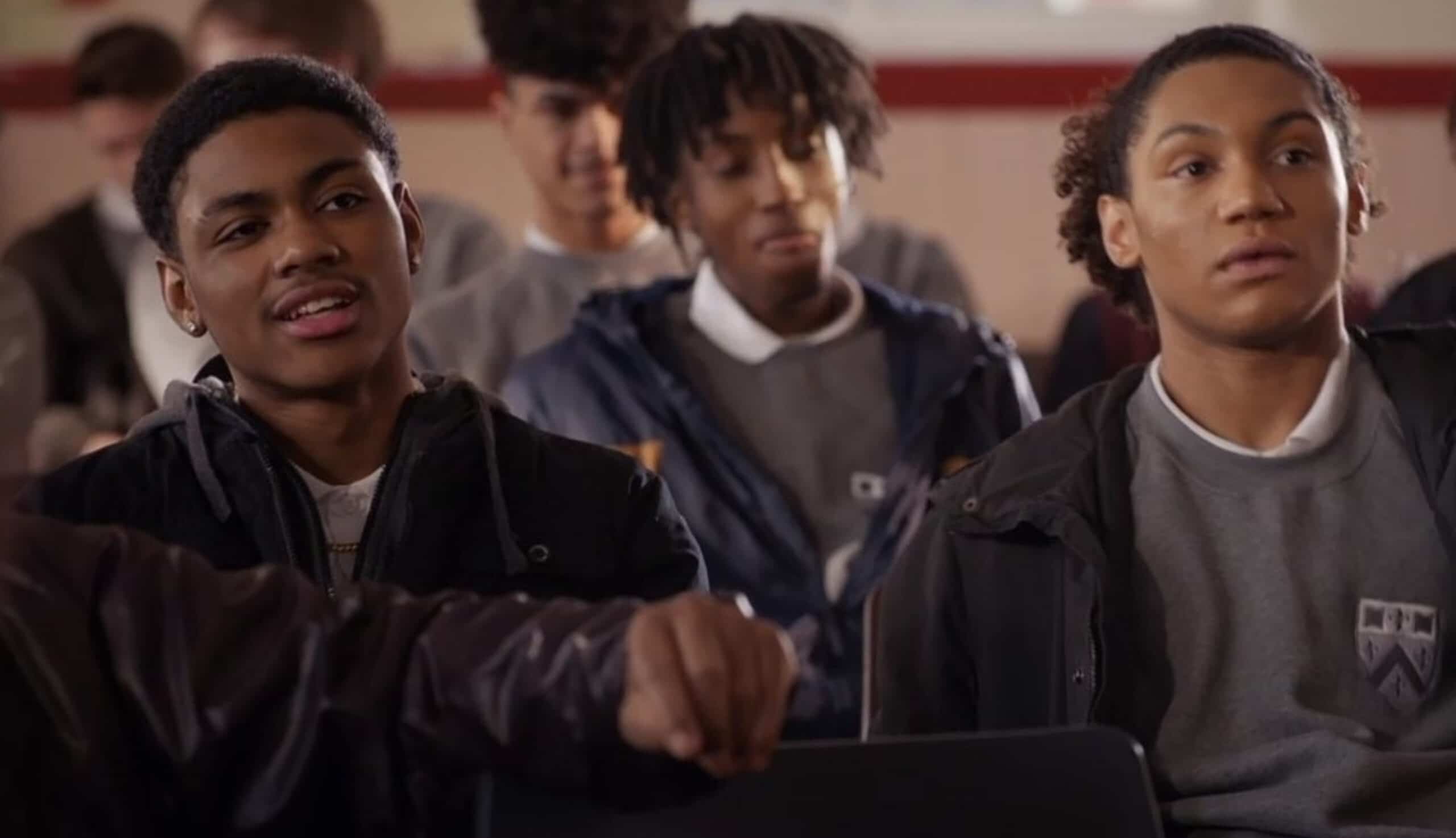 So Joel, how long have you been acting?

I’ve been acting properly since I was 10 or 11 – that’s when I signed to my first agent. But I wasn’t getting much work so I left when I was 16 to join the agent who I’m with now.

What inspired you to get into acting?

I’ve always had a passion for it since very early on in primary school. What inspired me was probably the idea of making people believe something is real, even if only for a split second… It’s like creating another reality.

Who are your favourite actors?

I don’t really have favourite actors but some of the actors who I respect highly are Angela Basset, Jamie Foxx, Evan Peters and Ashley Walters.

What’s the toughest thing about acting?

It can sometimes be frustrating going into an audition knowing that you’re good enough for a role, but due to not fitting the specific appearance criteria, the chance of you getting that role becomes less likely.

A lead in a big feature film that’s internationally recognised… or a regular character in a big TV series that everyone’s hooked on!

Tell us a little bit about Clued Up and how that opportunity came about.

Callan, the writer/producer of the project, messaged me on Twitter asking if I’d like to be a part of it. I didn’t know Callan before this but he said he saw my episode on Casualty and thought I’d be great for the role. 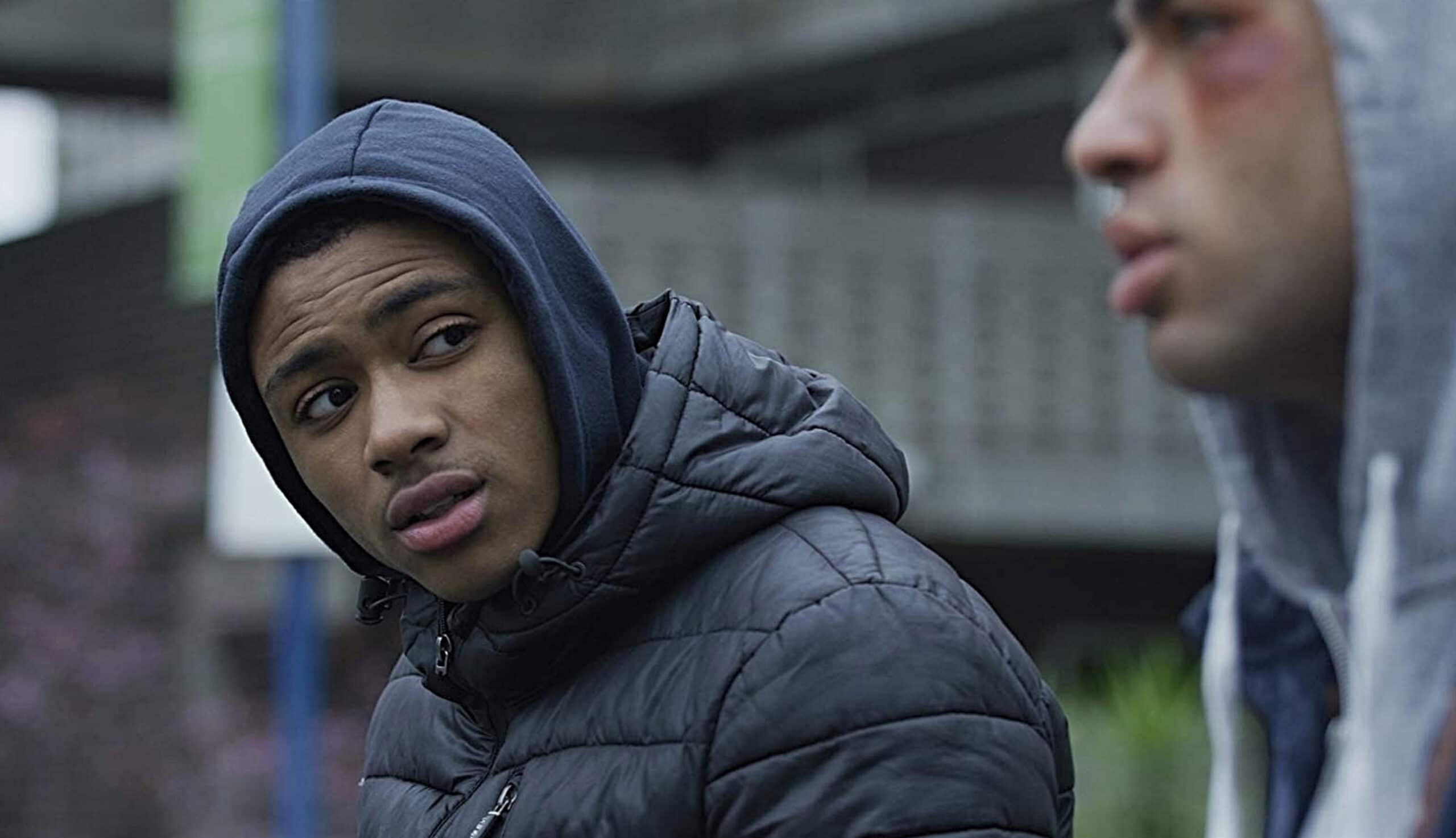 BTS image from ‘Clued Up’

Tell us a bit about the role of your character, AJ.

I would say AJ is still trying to find himself amongst all the madness that his life involves. He’s young and dumb but he isn’t stupid. In some ways he has a hold over Theo. AJ has a big influence on Theo and this plays a strong part in the duo’s downfall.

What was the most challenging thing about playing the role of AJ?

When filming the scenes with a lot of anger involved, I felt it challenging at times as you have to summon a certain high level of anger and channel it into your character. I’m not an angry person day-to-day so it was different.

Why is the story of Clued Up important to you and why does it need to be told?

The story of Clued Up needs to be told as it highlights key problems that the youth of today come into contact with. It also shows the harsh reality that murder can have on teenagers. I believe Clued Up raises a lot of taboo subjects that many people tend to ignore.

How useful is the experience of working with industry professionals to your development as an actor?

Very useful! Not only did I take little bits and bobs like facial expressions and mannerisms from them and make them my own… But the advice and knowledge that industry professionals gave to me was priceless. It has definitely played a part in my development as an actor.

Lastly, what’s your advice for other young aspiring actors?

Keep pushing. It just takes one audition to change your life in the most drastic way. Knuckle down and keep going. Something should come through as long as the hard work is put in.

Stay up to date with news about Clued Up on the links below.