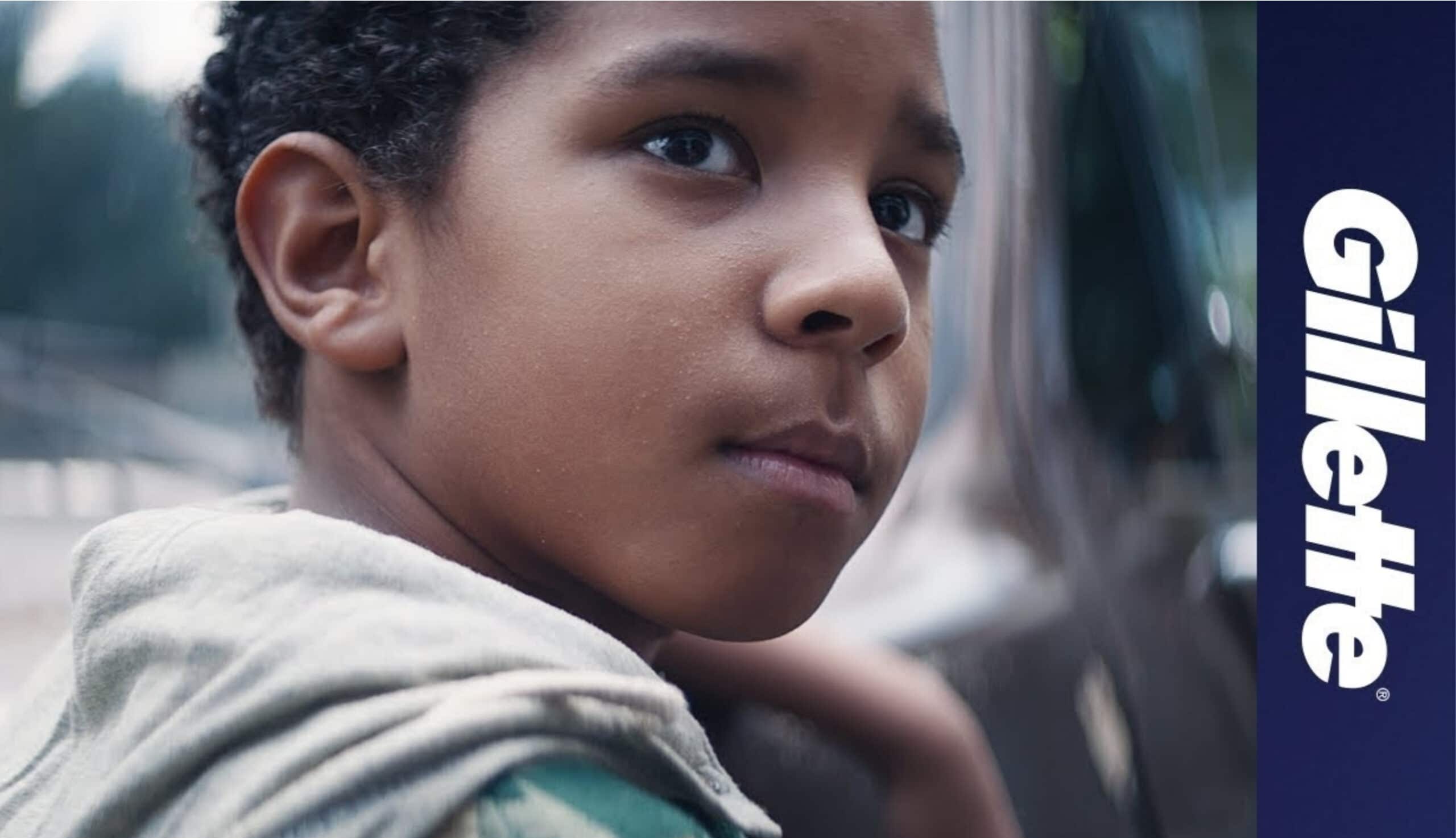 Gillette has come a long way from using sports cars and glamour models to sell its razors. A new short film published on Gillette’s YouTube channel has attracted a lot of controversy. The film highlights toxic masculinity, the #MeToo movement, bullying and more. On top of this, Gillette passionately calls for men to do better, and in their own words claim, ‘boys being boys’ is no longer good enough.

The film runs just under two minutes and shows men fighting, harassing women, bullying each other and much more. However, it also shows men supporting each other, making peace, being good fathers and leading by example. Most interestingly, it shows men calling out the problematic behaviour of other men and condemning toxic masculinity. Finally, the video promotes the slogan ‘The Best Men Can Be’ and encourages people to visit thebestmencanbe.org.

Not everyone is happy about it. At the time of writing this, the video has over half a million dislikes, just under 300K likes and over ten million views. The comments are a mixture of calls for boycotting Gillette, claims of PC culture gone mad and accusations of feminist propaganda. Some of these anonymous YouTube users go as far to say that the video will help ensure Trump’s second term in office. But it is not all negative. Many people have thanked Gillette for the video and emphasised the need for videos like it in this day and age.

My first thought was that the advert was great. I was impressed with the message and the delivery of it, with how it dealt with these issues and the bravery it showed – knowing it would get a backlash – to still release the film anyway. However, much of what is important to understand about the film is below the surface. The film’s message is a positive one and it is powerful. It is critical of men but does not accuse all men of being bad. Whilst it shows men doing wrong, it also shows men doing right. It is questionable why so many men felt it was attacking all men, when the video is pretty clear that it isn’t attacking all men. The video is not critical of masculinity; it is critical of ‘toxic masculinity’ which is undoubtedly a problem. It also highlights the importance of the #MeToo movement after a year in which women and men took important steps to tackle sexual harassment in Hollywood and across the world.

“I have seen scenes like the attempted cat-calling play out a million times, especially on nights out.”

I cannot even imagine the courage it took for people like Terry Crews to stand up in front of the world and desperately try to hold those guilty to account. It is this sort of thing that Gillette is speaking to, but also on a more everyday basis, it calls for men to no longer make excuses for the ingrained behaviours that have survived far too long. I have seen scenes like the attempted cat-calling play out a million times, especially on nights out. I believe the video speaks to incredibly relevant issues that do need highlighting. In some ways, the backlash against the new Gillette video perhaps proves its relevance. It shows how aggressively toxic masculinity can react when it is criticised.

Nonetheless, is this Gillette video the right way to do it? The film is an advertisement for Gillette first and foremost; it is a way to sell their product. And this sort of – sorry for using the term – ‘woke marketing’ is becoming increasingly common. One of Nike’s latest videos features Colin Kaepernick, the NFL player who took a knee during the national anthem. Levi Strauss set up partnerships with gun control organisations – what’s more American, blue jeans or guns? And I’m sure many of you remember when Kendall Jenner achieved world peace by giving a riot officer a Pepsi. Sadly, I still do.

These are all examples of a growing trend amongst big businesses, but is this ‘woke advertising’ simply using the old art of virtue signalling to sell us products? Or does the positive message supersede the product? Can advertising truly become something bigger than just selling an item? Some argue that Gillette are trying to piggy-back on a social issue for profit. Yet, there is little doubt that those high up at Gillette knew a backlash against the video could in fact harm their sales. They took the risk anyway. Why? Could Gillette possibly have done this simply and purely because they believed it was the right thing to do?

As a big corporation, sales and profit will always be at the forefront of one’s motivations, regardless of how altruistic they are or aren’t being. In our world, they often exist primarily to make money. Then again, if Gillette wants to help raise awareness around the serious issues of toxic masculinity and the #MeToo movement then why does it matter if they make money doing so? In fact, it seems Gillette are putting their money where their mouth is by distributing $1 million a year for three years to not-for-profit organisations. The first one they’re partnering with is The Boys & Girls Clubs of America. This strongly suggests that it is about more than just money for Gillette.

Is it not natural for the changing nature of advertising to reflect the increasingly politicised and polarised world we live in? Just like Lebron James is ‘more than an athlete’ – can we really force advertisements to avoid certain issues deemed too political? Iceland’s Christmas advert was banned from TV for being too political. All it did was try to raise awareness to why the production of palm oil can be harmful to the environment. If we are forced into the ‘lesser of two evils’ corner, I’d prefer a profit hungry corporation that promotes positive messages than one that doesn’t any day.

As mentioned, there has been a heavy backlash against Gillette’s short film, including the notorious Piers Morgan who damned the film as a ‘virtue signalling’ condemnation of men as ‘a bunch of uneducated, vile, sexist, harassing predators.’ Piers isn’t alone. Thousands have taken to social media to criticise the Gillette video. There is a general feeling that the brand is condemning all men with broad strokes and damning the many on the behaviour of a few. Many argue the video is feminist propaganda and pandering to lefty PC tendencies that are stripping common sense from our society. I’m reluctant to dismiss any of these criticisms due to the sheer volume of them that have arisen. There are strong reasons why the video is far more disliked than liked.

Gillette’s message is a carefully constructed one; they make a point not to condemn all men but have been slammed as doing just that. They showed the best and the worst of masculinity, the toxic and the positive. Perhaps they took a step beyond just profit – to promote a better message of a more positive future; one we must strive towards. I leave you with Gillette’s question: is this really the best men can be? Is this knee-jerk angry reaction the best we can be? Is the cat-calling and drowning out the women around us the best we can be? Surely we need to take a look at ourselves – at our subconscious motivations and our actions – to understand why perhaps we’re not being the best men we can be.