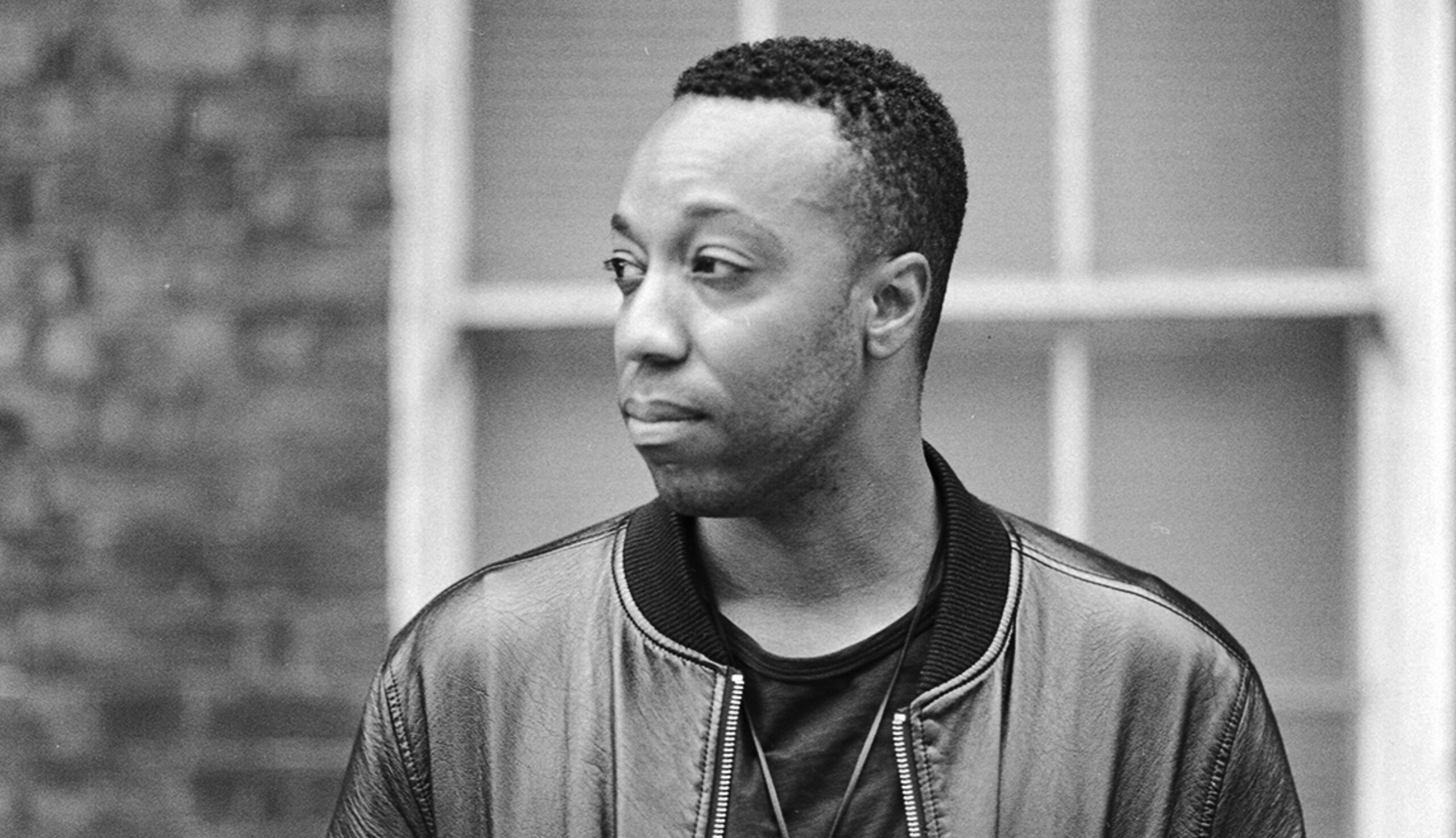 Dean Leon Anderson is a film writer/director from London. He was mentored by BAFTA nominated film director Yann Demange, and has premiered his work at prestigious film festivals including Encounters and the London Short Film Festival. Dean has recently directed online commercials for Universal, Virgin Atlantic, Microsoft and Kiss FM, and is currently in development on three feature film projects. We asked Dean a few questions about his creative journey. Read the interview below.

So Dean, how long have you been making films?

I made a couple of shorts on a media course when I was 16, but I didn’t take it seriously until 2012 when I decided to launch a film production company called Velvet Gold Pictures, and make at least one short film a year. I’ve made five short films since that time and felt it was time to focus on my first feature, which I’m doing at the moment.

How did you get into filmmaking?

I always had an interest in filmmaking but had no contacts to get in. In 2010, a friend, Mustapha Kseibati got some funding to make a short film he wrote called Skateboards and Spandex. I asked if I could assist his producer Michael Berliner and learn the ropes. From that experience I had the confidence to go away and develop my own productions with the stories I wanted to make.

When did you know you wanted to be a filmmaker?

Movies were like a third parent to me growing up. I remember watching certain films over and over again on VHS. I didn’t really understand what a film director did until I studied filmmaking on a media course in college. I was hooked on Orson Welles and Hitchcock films for about a year, watching their back catalogue of work and studying their style. I then started making small projects and found my feet in writing and directing.

Which directors have inspired your filmmaking the most?

Alfred Hitchcock was an early inspiration. I realised I liked the work of directors with a strong visual auteur style. This led to watching the work of Wong Kar-Wai, Bernardo Bertolucci, Orson Welles, Spike Lee and Martin Scorsese. My most recent inspiration is director Steve McQueen.

Tell us a bit about where the inspiration for ‘Class 15’ came from?

The idea of Class 15 came from a personal experience. I had a particularly bad parents evening in school where a teacher tried to convince my mother that dropping my English course and focusing on my other subjects was a good idea. I didn’t want to do this as I loved reading fiction and analysing stories. My mum didn’t want this either as she wanted me to succeed. So there was a lot of tension at the table between the three of us. In the end, I stayed on the course and ended up with a good grade. I’d often think to myself, had I listened to this teacher and given up, I would have not achieved what I did. I also thought the memory of that parents evening would make an interesting short story.

What was the most challenging thing about making the film?

The budget was quite small so the challenge was working with what we had and pulling in a lot of favours. Post-production was done at a reduced rate so I hope I can repay the post houses with more work in the near future. We also had to work around Sharon Duncan-Brewster’s busy schedule. She was filming Rogue One: A Star Wars Story at the same time.

What are the biggest hurdles you’ve faced in your filmmaking career?

It’s often funding. With the exception of Class 15, I’ve self-funded all of my projects. I wasted 2 years from 2010 to 2012 applying for funding and not getting anywhere in my journey. If I hadn’t decided to invest in myself, I wouldn’t be in the position I’m in now – on the verge of my first feature film.

How did you get onto the set of Top Boy?

I remember watching the first series of Top Boy and thinking how much the directing and fluid camerawork stood out. It was unusual for a British TV Drama. I got in touch with director Yann Demange about possibly shadowing him on set of the second series. It was just good timing basically as he was being made executive producer of the second series, while he was in pre-production on his first feature film, ’71. He gave me some great career advice and put me on set for a couple of weeks with director Jonathan Van Tulleken and producer Laura Hastings-Smith.

What’s the most important thing you learned from Yann Demange?

Having a conversation with Yann at the time and other prominent filmmakers of colour since has been an eye opener for me. I understand that I need to work three times as hard in order to succeed in this industry. Yann didn’t come from a privileged background and has worked very hard to get where he is now. So that became relatable to me because I haven’t had anything handed to me either. I’ve raised my game ever since.

In the future, do you think we’ll see an increase of non-traditional routes into the filmmaking industry?

Definitely. Technology is changing all the time. Previously, you had to go to film school to get access to film equipment or work your way up the ladder as a runner. Equipment is accessible now so it’s about having a strong script, original idea and great performances for your work to stand out. But you can practice your craft outside the school system now, tell the stories you’re passionate about and create your own opportunities.

How important are film festivals for aspiring filmmakers?

Film festivals are very important. Aside from getting instant feedback from the audience on your film, it’s the people you meet there that will help shape your career. I’ve met funders, film distributors and important collaborators while attending festivals. It’s also a good chance to see other filmmaker’s work and get inspiration for your next project.

Don’t wait. Invest in yourself, and create your own opportunities.

Follow Dean on social media and keep up to date with his latest projects below.