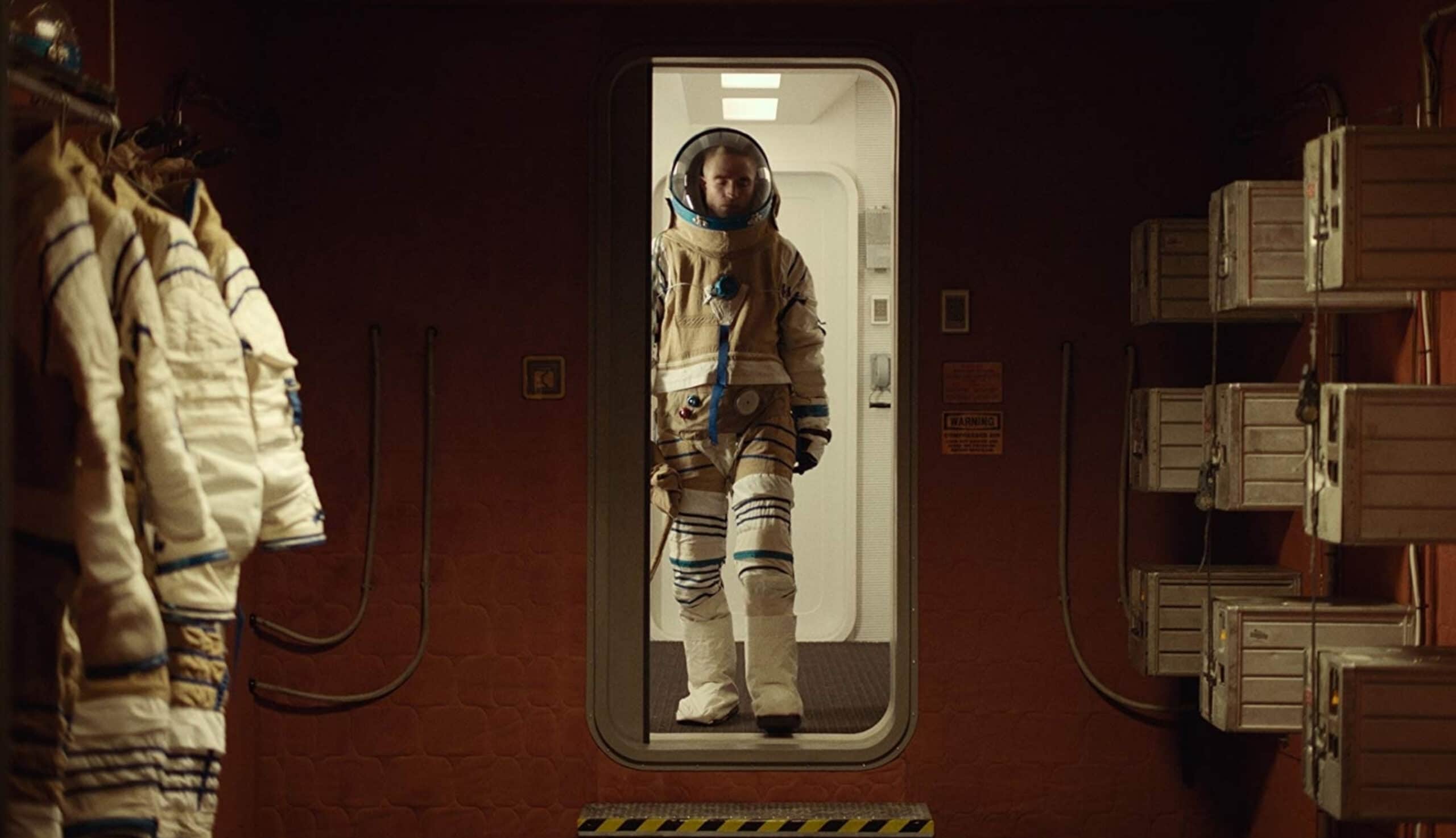 High Life: a space odyssey about reproduction, death row and the meaning of life

Claire Denis was born on 21st April 1946 in Paris and has been amidst the film and television industry for over four decades. On top of that, she has thirty-one film credits as a director and an authorship track record of films with a mixture of French and English dialogue, a multiplicity of genres and most importantly, a recurring narrative. We can find traces of the same story in Chocolat (1988), I Can’t Sleep (1994) and the ever-controversial High Life (2018) which saw its UK release last Friday.

According to IMDb, Denis’ latest release is about a father and daughter struggling to live in the isolation of deep space, light years away from our solar system. Nevertheless, the film also witnesses a struggle amongst the other crew members aboard a claustrophobic spaceship designed for death row convicts. Themes of independence, journeying into the unknown and ‘survival-of-the-fittest’ tropes can be identified and traced in many of Denis’ films.

Furthermore, Denis’ filmmaking talent is evident in her utilisation of actor performances, effective sound design and visceral flashbacks. But before delving into the greatness of Denis’ cinematic artistry, it should be mentioned that High Life succeeds at depicting minimal events, while provoking much thought and in-depth analysis. The film is definitely one that will cause hour-long discussions and debates, largely because the story raises questions about the meaning of life, sexuality and reproduction, and the entropic decay of Earth and all of its organisms.

Like all great science-fiction films, High Life comments on the growth of a dystopia on God’s supposed perfect creation, Earth. Denis portrays this message in the opening scene, where we see a half lifeless, half lush ecosystem and a shoe. This in itself provides an interesting juxtaposition of nature against a material item, and encourages us to further contemplate the theme of decay and dystopia.

With regards to the performances of the actors, Denis cleverly connects decay with humanity. An hour into the film, Denis uses the claustrophobic location, the actors’ bodies and the sound design to present an uncomfortable pair of sexual abuse scenes. Both scenes slowly amplify the film’s tension and happen within the space of ten minutes. A heterosexual rape is first attempted by a man on a woman, shortly followed by a woman taking advantage of the male protagonist as he sleeps. At first watch, these two scenes are difficult to digest, but upon a second observation there are evocative and thought-provoking parallels in terms of Denis’ use of space, timing, body movement and sound. It’s difficult to decipher Denis’ message here, but perhaps there is something in there about humanity’s desperation to reproduce, even in absolutely dire circumstances.

Sound design is a feature we don’t often hear much about in film discussions, but the High Life crew deserve praise for their use of sound effects, musical composition and dialogue. At some points it’s slightly difficult to hear what the characters are saying in passing and in conversation, however the mumble-like dialogue is a true reflection of humans alienated from Earth and on the brink of natural decay. Moreover, the slight muffle of the dialogue keeps the audience planted in the story-world and serves as a welcome reminder that the characters are in outer-space.

Lastly, Denis delicately explores the ways in which humans hold on to memories. Memories in High Life are largely presented in a flashback style, which is another defining feature of Denis’ directorial artistry. The flashbacks are subtle, subconscious and don’t seem to be directly motivated by the active recalling of events. For instance, a prolonged sequence of the protagonist interacting with his baby preempts the longer and more vivid flashbacks with his other crew members. Key information is withheld from the audience throughout the film, but once all is revealed, it makes the moments at the beginning of the film all the more powerful.

All in all, hauntingly captivating performances from Robert Pattinson, André Benjamin, Mia Goth and Juliette Binoche make High Life an engaging and creepy watch for sci-fi fans. Denis has successfully explored and toyed with the codes of science-fiction, pushed the boundaries and presented a unique utilisation of performance, sound design, flashbacks and cinematic tension in High Life.