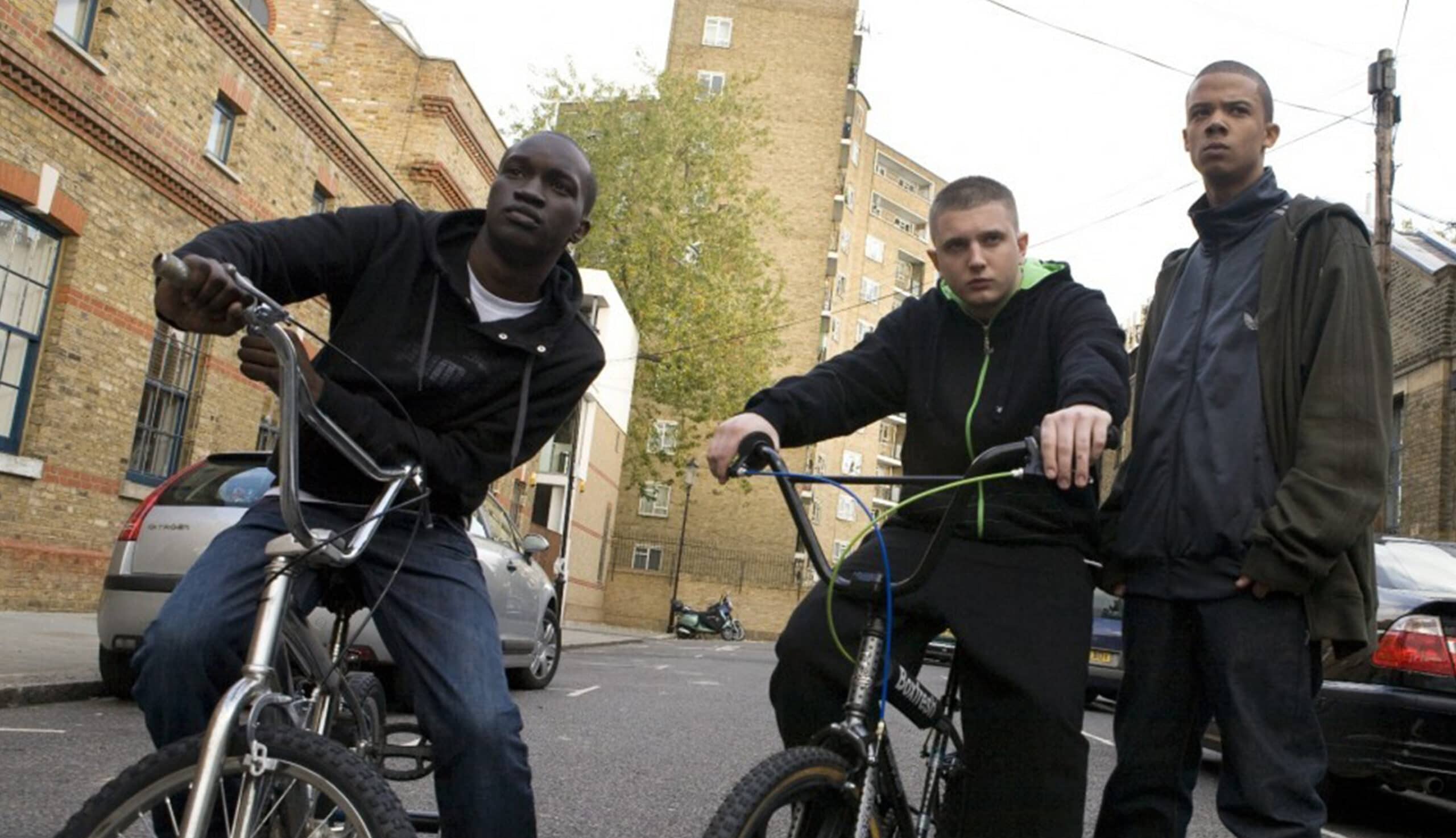 I was accused of stealing my own bike. It was approximately 7pm and still broad daylight. The high street was littered with energetic tourists soaking in the historic beauty of Oxford’s city centre; rightly perceived to be a civil place. I was standing next to my bike while caught between a daydream and my Facebook newsfeed. The events that followed were far from civil. I’m a young, 6 ft. 2 male of African descent and at the time of the incident I was 18-years-old. My attire consisted of a brown panel cap, slim black jeans, a backpack, black air max 90’s and a beige over shirt. I stood three metres from my bicycle, while I decided whether I wanted to unlock it or not. Me and my indecisive nature took approximately 45 seconds to come to the decision that I’d instead go to the café across the road and read a book whilst I waited for my friend. I never made it to the café.

I managed to walk 20 metres before I heard an authoritative voice shout “OI!” from behind me. Before I could even make an utterance, a male officer exclaimed “POLICE! YOU’RE UNDER ARREST ON SUSPICION OF STEALING”. Still in bewilderment, I felt a sweaty palm grip my wrist aggressively. The officer then made a rather pathetic and laughable attempt to tackle me against the wall and render me helpless from his arm bar of wrath. Instinctively threatened, I easily overpowered him and escaped his grasp. After he screamed at me to stop resisting I decided it was for the best, because after all, when a police officer physically assaults you with no conclusive evidence of unlawfulness, all your rights become irrelevant. I continued to protest as sharp steel handcuffs were tightened beyond need onto my wrists, binding me in a state of helplessness. Following this, two other police officers were then called over as ‘back up’.

“While handcuffed, I went to reach for my phone to video what was going on”

Why were the officers certain that I was a thief? They went on to proudly explain that I was conspiring to steal the bike that I’d been standing next to. My own bike. I could’ve never conceived the prospect of being charged for stealing my own bike. I told the officers that the bike was mine but of course they didn’t believe me. Their reasoning was that because I was standing three metres from the bike for a suspicious amount of time (45 seconds), I was somehow stealing it. By this logic someone in the Louvre choosing to adore the perplexing beauty of Mona Lisa for more than a minute better remember to have their lawyer present. While handcuffed, I went to reach for my phone to video what was going on until one particularly pleasant officer explained to me that I had no right to use my phone so proceeded to snatch it from my hands.

The officers then began to search me and my belongings. They burrowed through my bag finding nothing of interest. After being body searched, I pointed to the key for my bike lock in the side pocket of my bag. One officer went on to find my key and then cynically questioned me on which bike I thought was mine, as if I was constructing some elaborate lie. He then managed to unlock my bike with the key that I’d told him to use. Perhaps the worst thing about the ordeal is that none of them had a thing to say upon realising their mistake. Not even an apology. Just a melancholic anger at the failure of their acute policing. I was swiftly un-handcuffed and the ‘back up’ officers quickly retreated to the comfort of their police car and drove off. I gave the other police officers a rightful and passionate lambasting to which they still had no response.

“If you treat someone as if they are a beast, they will act like a beast.”

I’d previously defended the nature of policing in this country but this experience reaffirmed some of the prejudices that my friends hold against the police. It wasn’t the physicality of being manhandled by angry stigmatising men but rather the emotional disruption from being suddenly deprived, with little moral reasoning, of my rights. It opened my eyes to the cries of the people subject to police brutality of a much higher magnitude. The indignant reverberation of Mark Duggan’s legacy is thus far more intelligible to me. Institutional racism is still prominent, although subtler and more insidious than before. The prejudices that exist within society become a self-fulfilling prophecy as society treats the prejudiced accordingly. This then perpetuates itself into a regressive and segregating cycle. If you treat someone as if they are a beast, they will act like a beast. That is how I felt. I felt denigrated to the point of violently lashing out, which would have given them a real reason to prosecute me.

It’s not even as if this kind of thing is a one-off occurrence for young men of colour. I’ve been searched numerous times for no good reason. Being someone who has never touched drugs or even alcohol in my whole life, I found it incredibly amusing when a pair of police officers approached me in my council estate one day and searched me for drugs. I was guilty of two things:

This time I was far more composed. I smiled as they searched my bag only to find it filled with A-Level curriculum books and more importantly, no drugs. They quickly apologised and left. Another time I was walking home from my friend’s house in a Nike tracksuit and running shoes; I could have easily been going on a run. Police stopped me, blatantly lied about a burglary which they couldn’t actually specify and then preceded to search me. Another subtle reminder of my inferiority. I know people who do drugs regularly but because they’re white and dress a certain way, have never been searched. Racism in the 21st century exists through stereotypes and subconscious beliefs. It exists through media portrayal and culture. It exists through ignorance and a lack of communication with other races. One of the saddest things about racism is that it’s self-reinforcing and manifests into structural hatred as the structurally oppressed begin to internalize the stereotypes given to them and distance themselves from those who they believe to be complicit in their oppression.

“I know that I could have had it worse.”

However, I am very happy and extremely grateful to be born into a society which generally despises racism. Nonetheless I would much prefer it if racism was completely eradicated from British society. In the cases of racial profiling that I’ve faced, I’ve been lucky. I know that I could have had it worse. I could have been far more brutally assaulted. When you’re treated as a personification of a false stereotype, the frustration that commences is truly destructive and voids one of any motivation to be a prosperous and passionate member of society. The United Kingdom is very much a multicultural society that has a lot to offer and is somewhat a beacon of societal success, but a multicultural society cannot have a police force with racist and classist attitudes. It will only engender more hate and aggression towards authority, making the job of the police even harder than it already is.