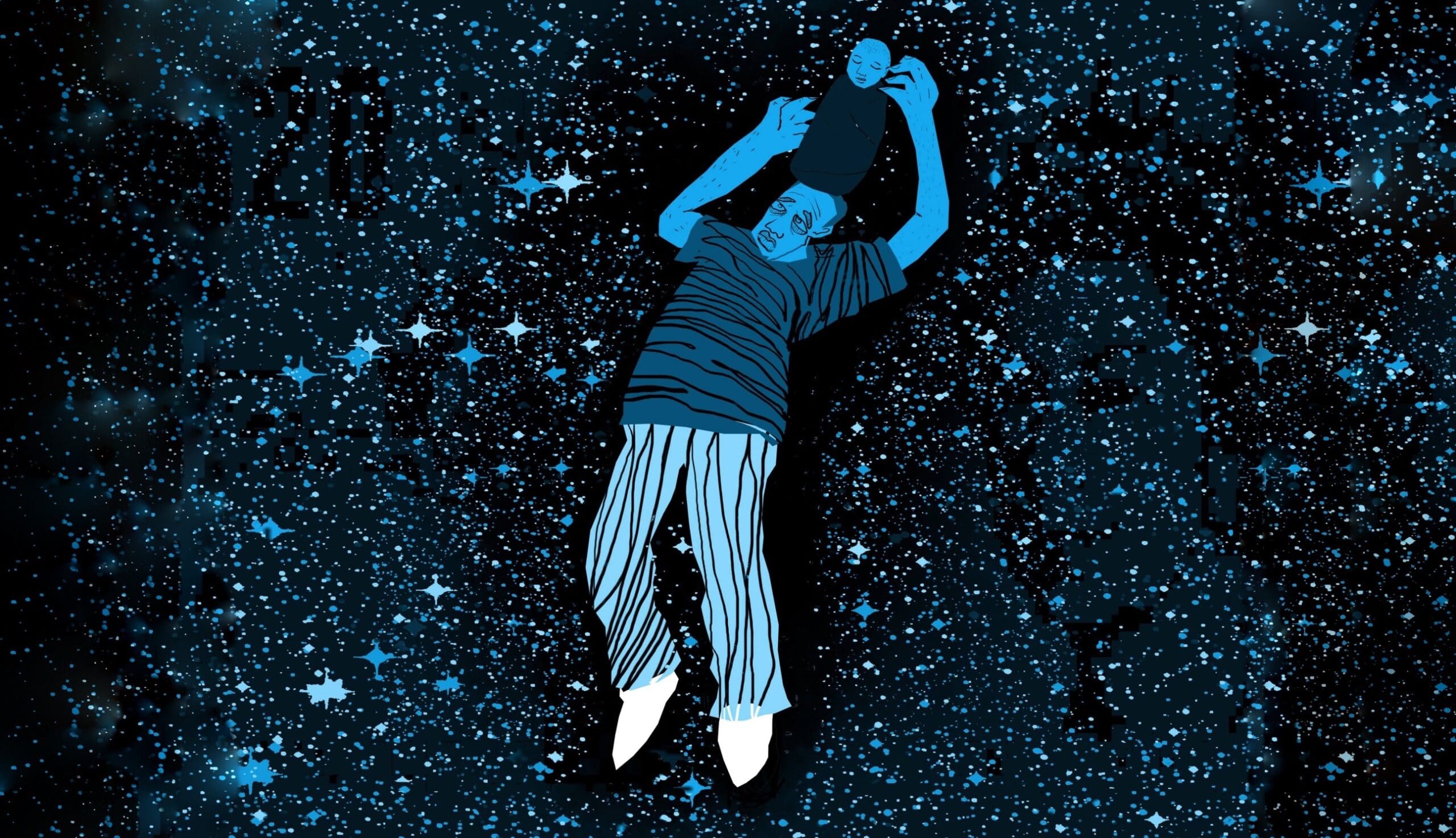 Mental illness within the black community is an increasingly visible problem. The appearance of sites like Depressed While Black speak loudly of the effort to combat the stigma attached to black people with mental health issues. Mental health and what it means to be black are both incredibly broad subjects that often intersect and overlap. Thankfully academia and government schemes are increasingly turning their attention to this important cross-section of society.

Black, Asian and minority ethnic (BAME) people in the UK are:

These problems of course are as likely to be compounded by the overlapping issues of wealth, poverty and class as well – with BAME people more likely to live in areas with poorer, more underfunded mental health services.

Dr. Laia Becares’ work, ‘The Cumulative Effect of Racial Discrimination on the Mental Health of Ethnic Minorities in the United Kingdom’ published in The American Journal of Public Health conducted a rigorous study that revealed how detrimental racism is to one’s mental health. She found that previous studies have likely underestimated the extent to which racism can negatively affect mental health, and that it does so significantly. On top of this, Dr. Becares’ work showed that avoiding uncomfortable spaces and feeling unsafe due to racial discrimination had the largest cumulative effect on mental health in her study. Dr. Becares herself claimed, ‘This is important in the light of the documented increase in racist attacks after Brexit,’ serving as an important reminder that racism isn’t just an American problem.

Clearly, in our increasingly polarised and fragmented country, where immigration has so often been blamed for the problems of the British people, where predominantly poor BAME communities are suffering rising crime levels and public service cuts, mental wellbeing is more important than ever.

I’ve personally suffered from mental health problems since my teenage years. At school, ‘race’ was this unfathomable thing I struggled with and could never put into words. I was aware of its existence when other people’s racial slurs stung me, and I was always very aware of an odd feeling of isolation, yet I could never articulate myself properly. It wasn’t until leaving for university and studying the history of racism that I gained an improved vocabulary and understanding of how racism may have affected my own mental health. It’s very probable that issues of race and racism exacerbated my own mental health issues. Growing up and existing in a largely white town where there was no dialogue around race or racism deeply added to my feelings of isolation. And the teachers who told me I was being silly whenever I tried to tell them about racism didn’t help.

In terms of solutions, it is important that the workforce of mental health services account for the diversity in modern society. In many cases a black person suffering from mental health issues will find much more comfort with confiding in a black mental health practitioner. Nonetheless, mental illness is a universal problem. Whilst issues of race can affect and compound mental health problems, the issue transcends race and inevitably affects us all. Now, more than ever, in the midst of a new mental health crisis, it is vital we work to ensure that everyone gets the mental health support they need.