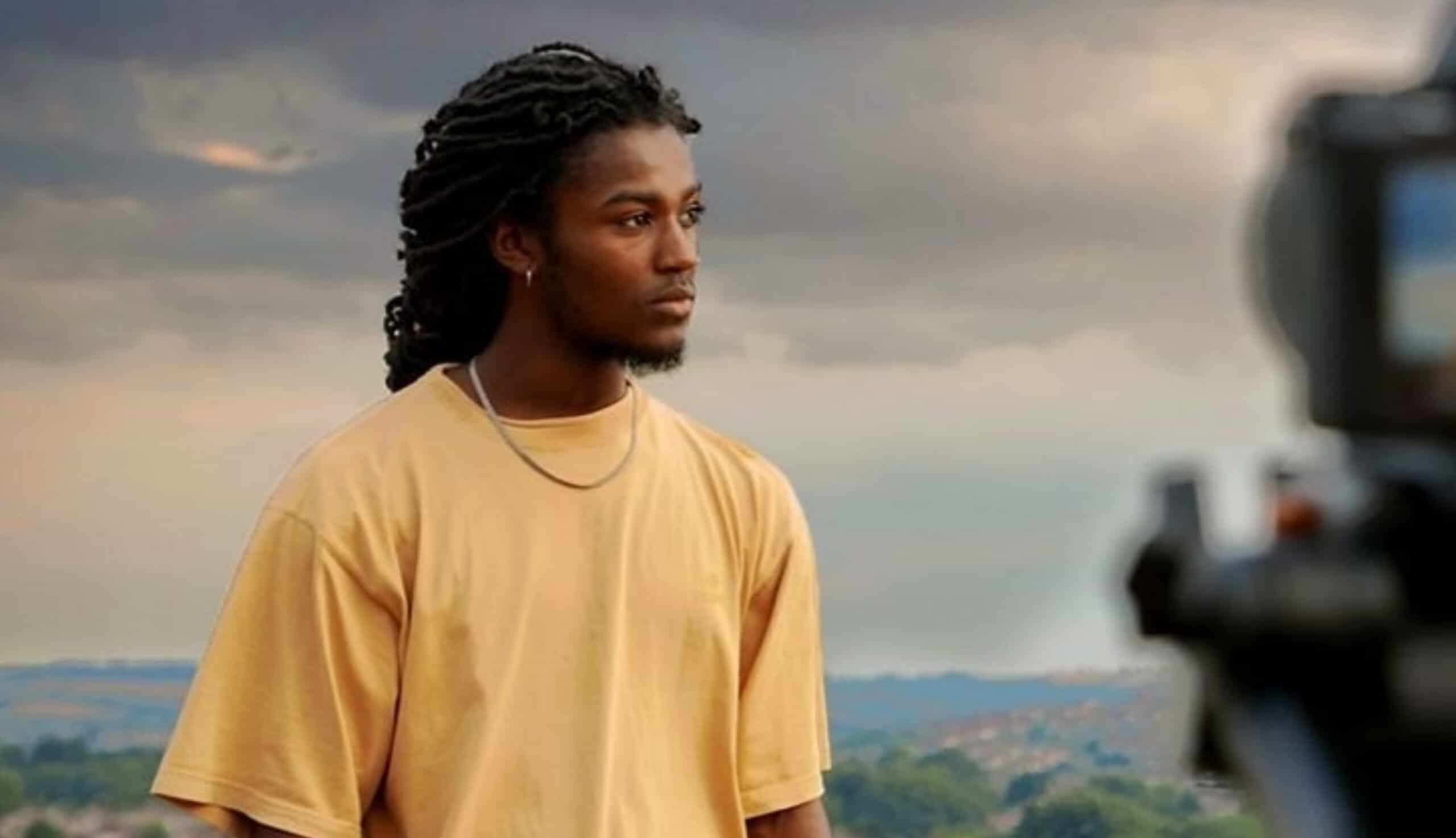 Boys Like Us: A poetic film about growing up in Bristol

Mikael Techane’s debut short film ‘Boys Like Us’ is a poetic reflection upon his childhood and much more. The film explores Mikael’s upbringing in Bristol and merges key moments in his life with the wider subject of race and identity. Beyond his own childhood, Mikael reflects upon themes such as the Windrush generation, knife crime, his friendship group and his family. He describes the film as a “true to life adaptation of my experience,” and humbly acknowledges that all black people have their own individual experiences unique to them. Nonetheless, Boys Like Us offers a warm opportunity for both people inside and outside the black community to empathise with the feelings of young men of colour. Watch Mikael’s film below.

Shot around the estates of Barton Hill (where Mikael grew up) and the streets of St Pauls, the film provides an insight into the “racial awakening” that many working-class people of colour experience while growing up in Britain. Mikael also mentions that in some ways, “the film was a message to my little brother.” Mikael feels that many young black males – his brother included – don’t always get to see positive representations of black people. Thus, Mikael hopes that Boys Like Us can help to break that cycle and offer a positive alternative encouraging creative release.

Mikael Techane is a man of many talents and among his creative practices are illustration, spoken word, writing, photography, skateboarding and fashion design. He recently interned at Rife Magazine and produced a host of impressive articles exploring subjects ranging from sexual harassment to black history. His passion for filmmaking was born from his skateboarding, and says from the age of 12 or 13 he was making “little skate edits on Windows Movie Maker.” Mikael further emphasises that his different art forms are “all pieces of the same puzzle,” and he enjoys playing with similar themes across different creative practices. 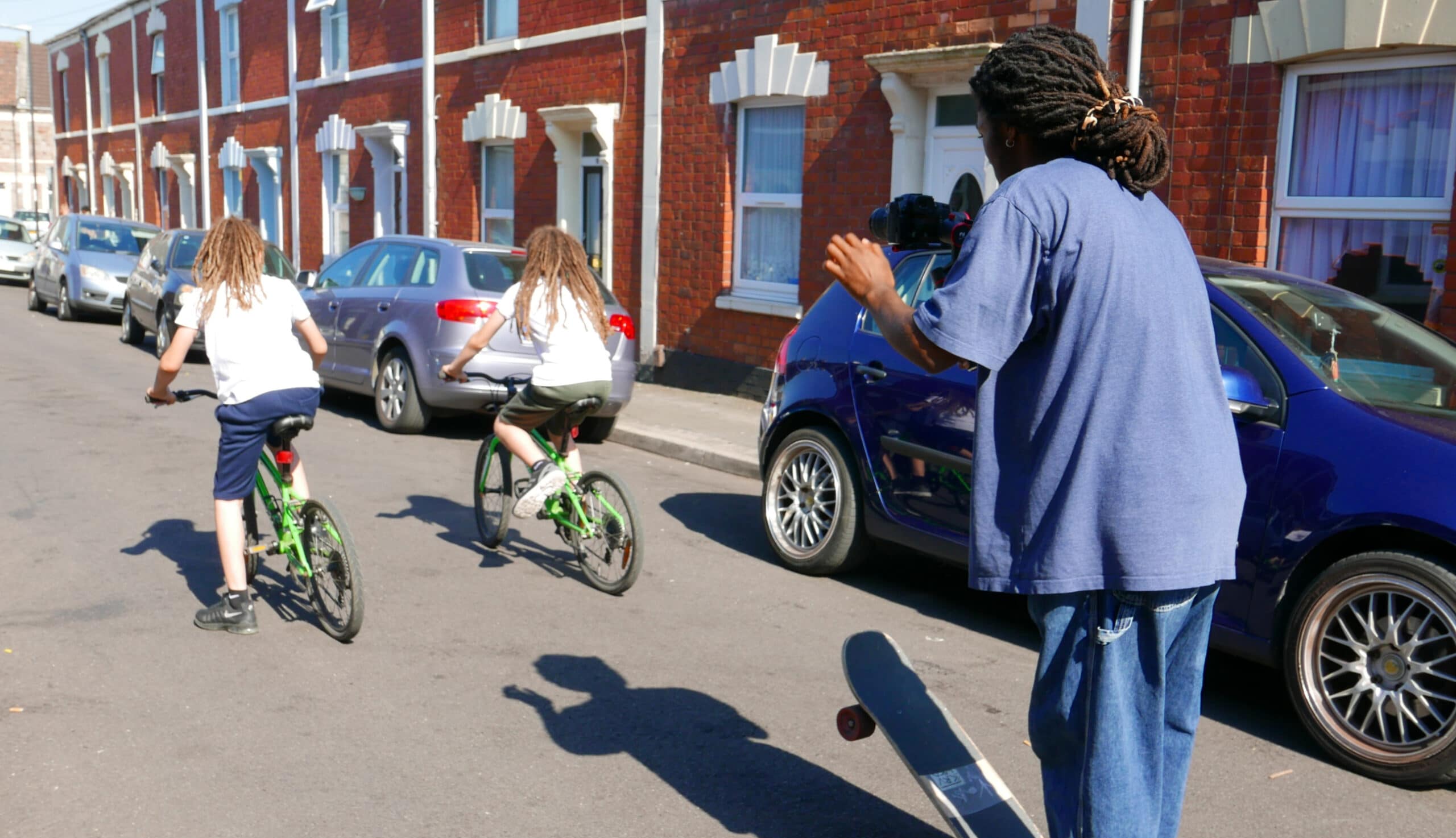 It seems that being a filmmaker is Mikael’s most passionate goal, and based on the overwhelming positive response to Boys Like Us, he is well suited for it. Mikael is very appreciative of the feedback he’s received about the film because his key aspiration in filmmaking is to provide insight and provoke empathy. Like many of us, Mikael has plenty more stories to tell and not all of them are about race. He proudly states, “my skin tone is not what makes me creative” – a quote that will resonate with many artists of colour. Not every piece of art made by a black person has to be about blackness, and it’s exciting to hear that Mikael doesn’t feel bound to any expectations of him as a ‘black artist’.

We’re extremely excited to see what the future holds for Mikael, and we hope to see more of his amazing work featured on MANDEM. Shout out to all the sons of the sun-kissed.