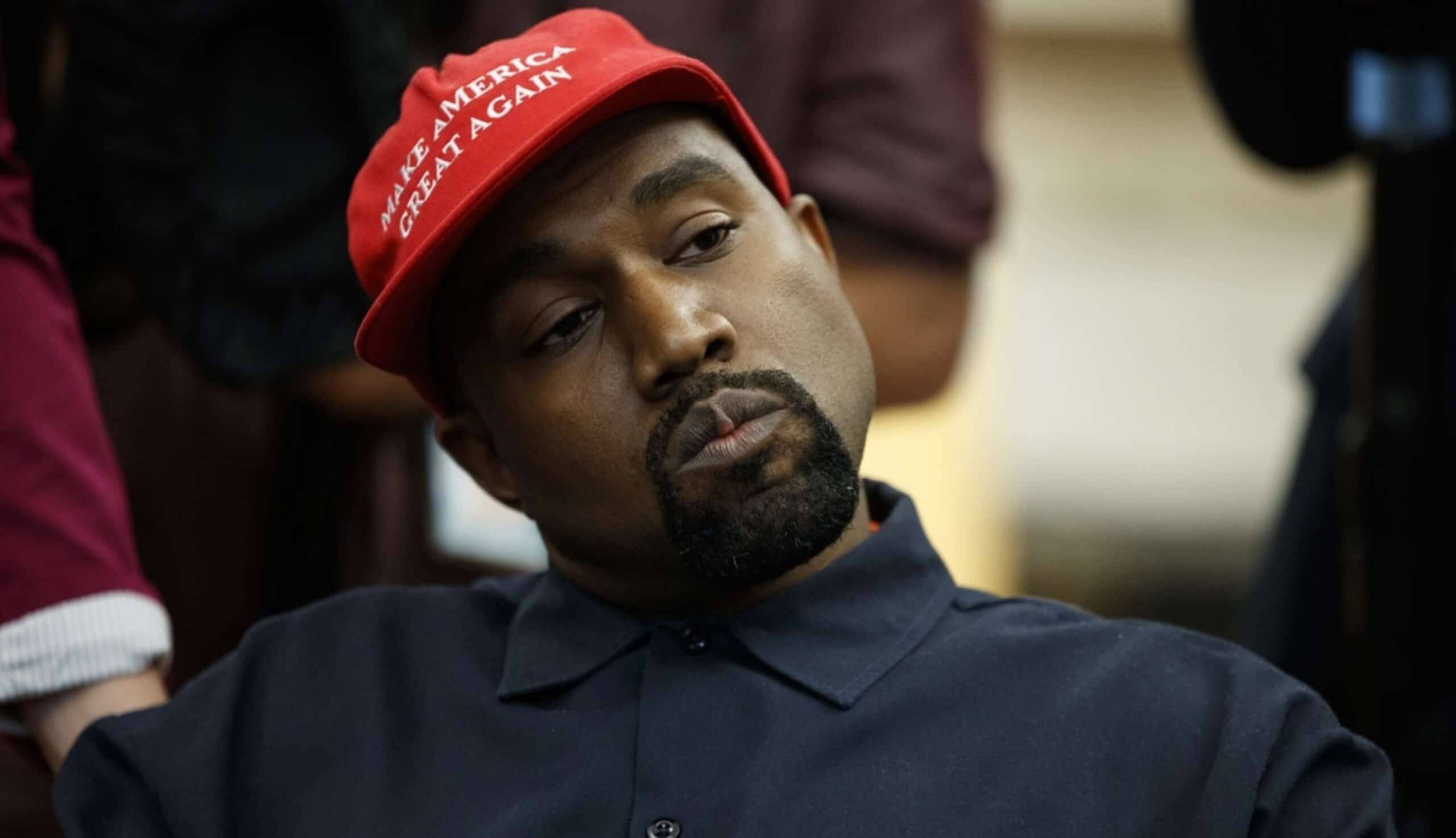 While we worry about Brexit, American liberals face the ‘Blexit’ challenge

‘Blexit’ is a surging political movement in the US and is increasingly growing in recognition. Like ‘Brexit’, it is a play on words – but instead refers to a ‘black-exit’ from the Democratic Party. The movement consists of black Conservatives who are vocally supportive of Donald Trump and the Republican Party. On the official Blexit website, there is even a place where you can purchase merchandise. Colourful sweaters can be bought for $36 with eye-catching statements like ‘Liberals Can’t Bully Me’ printed on the back.

I had always seen the odd African-American rallying behind Trump, but I could never have imagined what is happening now. The messages spewed by Donald Trump during his presidential campaign, and throughout his presidency have appealed to millions of Americans – but uniquely, he has also managed to encourage a large number of African-Americans to support the Republican cause.

“it is wide knowledge that Hillary Clinton referred to segments of the black youth as ‘super predators’ in the 90s.”

The black Conservatives’ disdain towards the Democratic Party stem from an array of issues, including Barack Obama’s failure to adhere to the needs of African-Americans. Furthermore, at a recent conference, a vocal advocate of black Conservatism, Stacey Dash, claimed, “Hillary Clinton is who they wanted us to vote for over Trump.” In many ways, I can comprehend some of the dissatisfaction with Obama’s time in office, because there is a general consensus that he delivered very little for African-Americans as a group. With regard to the latter, it is wide knowledge that Hillary Clinton referred to segments of the black youth as ‘super predators’ in the 90s. Thus, the shift in voting patterns by a portion of African-Americans doesn’t come as a total surprise – yet it is still fascinating to contemplate how a man like Trump has received more black votes than previous Republican presidential candidates, Mitt Romney and John McCain.

One of the most notable figures spear-heading the Blexit movement is Candace Owens. Her passionate support for Trump and her youthful humour has made her incredibly popular over the last few years. She has made bold claims linking planned-parenthood schemes to “murdering babies” and has denounced the Russian collusion as the “dumbest shit.” Owen’s remarks have landed her in the spotlight on several occasions and positioned her as an influential opponent to American Democrats. Her radical stance has been highly effective in rallying other like-minded African-Americans to the Republican cause.

Blexit’s growth has been particularly notable on social media, boasting 24k followers on Twitter and a flurry of hashtags on Instagram. The growing online attention and the feelings of empowerment Blexit has provided for black Conservatives is striking. In a recent VICE documentary, Lee Adams’ explores the Blexit movement in more detail and interviews people like Antonia Okafor – a black Conservative who uses her online profile to promote Second Amendment rights. Throughout the documentary it is clear that many African-Americans feel liberated by supporting Trump, and feel as though they no longer have to restrain themselves.

In spite of the movement’s success, the Blexiteers have also been on the receiving end of much criticism. They have frequently been labelled with racially derogatory terms such as ‘coon’ and ‘Uncle Tom’. It is unfair to associate black Conservatives with these terms as most of them are simply fed up with the Democratic Party, and racial slurs are never an acceptable response to people with different political views. Al Sharpton, a prominent critic of the Blexit movement, said on MSNBC that black Conservatives at Trump’s press conferences are used as ‘props’. There may be some truth to this but inevitably this political division within the black community needs to be addressed more delicately.

In a more recent VICE piece, titled ‘Black Conservatives Debate Black Liberals on American Politics’, both sides held conflicting opinions on Trump, with the black liberals referring to Trump as ‘trash’. These polar opposite views on the current leader of the US has led to a significant divide within a marginalised community at a time where unity and togetherness are paramount.

The rise of Candance Owens and the Blexit movement has demonstrated a different perspective on US politics and reflects the political confusion of the times we live in. Our previous ignorance towards the black supporters of Trump has come back to haunt those of us with more liberal-leaning views. As mentioned, I had not given the odd African-American at a Trump rally much thought before, yet these attendees were there for specific reasons that we need to give more attention to.

The organisation of black Conservatives in the US has reached a nationwide audience, and it is likely to continue growing. Before other traditionally marginalised groups join this departure from the Democratic Party, perhaps American liberals and Democrats need to radically rethink some of their political aims for a better America.