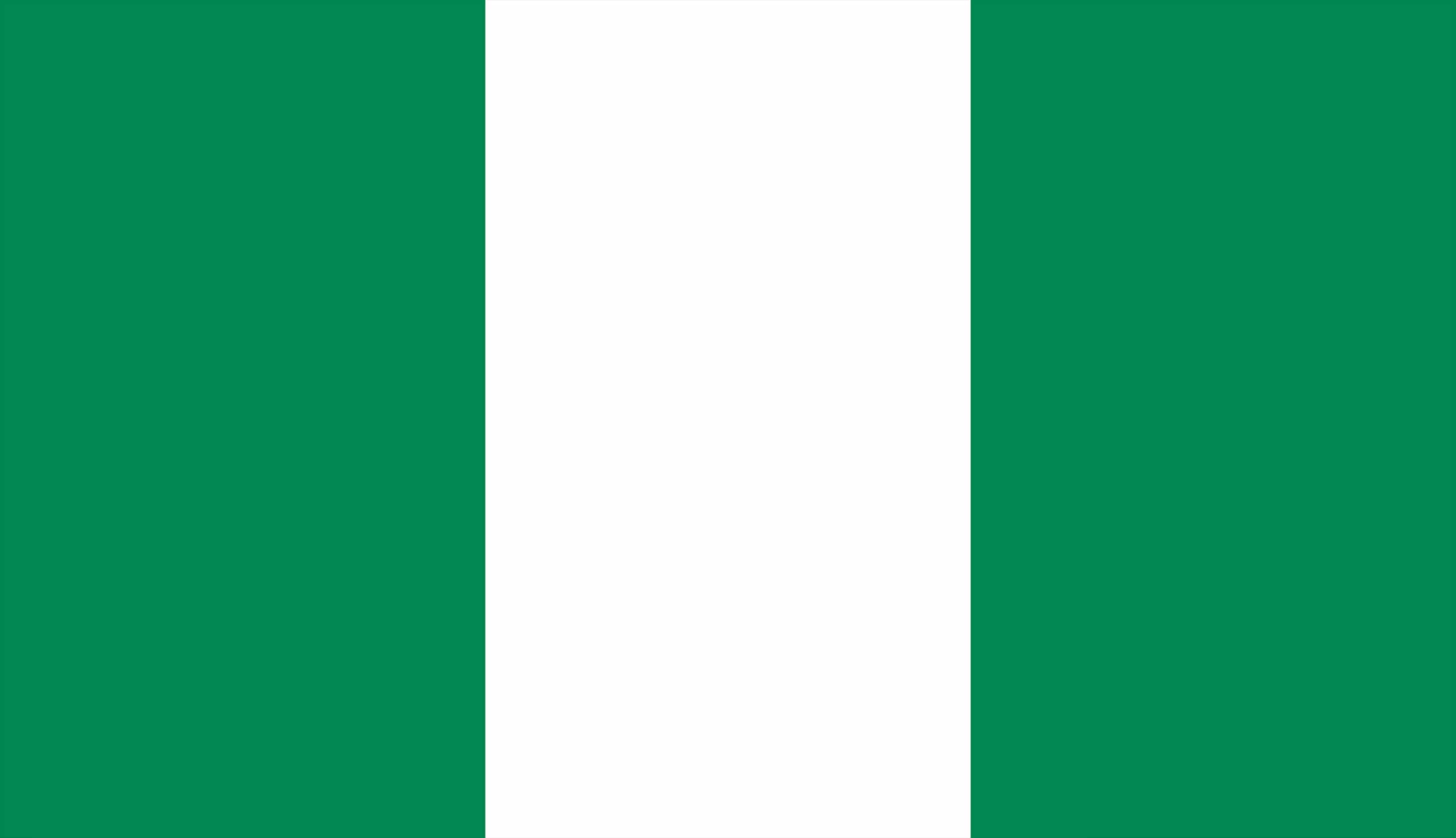 Last year I went back to Nigeria for the first time in over a decade and it blew my mind. The reason it had taken me so long to return was because, quite frankly, I was afraid. The only time I’d ever seen Nigeria make the British media was for stuff like Boko Haram, ‘fraud stars’, corruption or poverty. The irony is that a lot of Nigerians are also sold a misrepresentative image of what the Western world looks like. Some Nigerians are so desperate to escape their beautiful homeland that they’re willing to accept a security job or toilet job at some dingy British nightclub. If you speak to the 6’4” West African guy on the door of your favourite nightclub, he probably leads a relatively affluent life in his home country but has ended up escorting drunken students off the street as a result of false hope. Many people risk it all to experience the gold-paved streets of Britain, only to realise that they don’t wish to stay. For one, it’s bloody freezing here. Of course there are plenty of positives about living in a ‘first world society’ but the idea that it’s all paradise has to be dismissed.

One way to dismiss this myth might be to encourage more of us who have African heritage to go over and experience Africa for ourselves. Ignore the UK government’s pious advice that provides a somewhat out of touch opinion on where is and isn’t safe to travel. It almost discouraged me from making my trip in the first place. Long story short, some of the areas that the government said were not safe, were safe. Some of the places that they said were safe, were not safe. Part of the issue was that I was working on a sponsored filmmaking project out there, hence health and safety was high on the agenda. However, I can’t help but think that they would’ve had far less problems with me travelling to somewhere like France even though it had also faced terror attacks at the time. I firmly believe that personal safety doesn’t depend on the country that you visit. It depends more on where specifically in that country that you choose to go.

If you’ve got Nigerian heritage but haven’t been there yet, I don’t know what you’re waiting for. I saw more wealth than I could ever have imagined. Living in the UK for so long had caused me to completely lose track of what my motherland was actually like. I had come to a point where not only did I feel reluctant to go back to Nigeria, but I also felt that I had every reason to look down on the people who lived there. In actual fact, due to my new found ignorance I was made to look stupid while I was out there. On one occasion, an intricate piece of my phone was broken so a friend recommended that I take it to a local phone repair store. Western cynicism led me to believe that they wouldn’t be able to fix it, bearing in mind how much of a struggle it is to get a phone fixed back in the UK. The Nigerians had my phone fixed within the hour. There was no sending it off for 3-days or the need to pay an overpriced fee.

“Forget going on holiday in Europe, Asia or wherever else. Go for a holiday in Africa; it will show you a very different perception of life.”

Nigerians are some of the smartest people on this earth! It’s no coincidence that two of the youngest people to ever pass GCSE’s are Nigerian twins. It may come as a surprise to some that Nigerians basically have access to everything we have here. They have duplex shopping centers with the latest appliances and they have their own versions of Tesco, Curry’s and Ikea. I even went to a cinema that claimed that they had 9D. I have no idea what the hell that is but we’ve only got 3D here! If you are of a British-African background and feel a disconnect with the continent of Africa, I think it’s incredibly important that you muster up the courage to go and visit the motherland. Forget going on holiday in Europe, Asia or wherever else. Go for a holiday in Africa; it will show you a very different perception of life. Family is an integral part of most African cultures so go and visit your family even if they’re just distant relatives.

“People actually take stuff away from parties in Nigeria. Don’t be surprised if you see people leaving with bags of Jollof rice and Supermalt!”

If you want to see how partying and celebrating is supposed to be done, then you have to go! Nigerians are very proud and they love to show-off. One thing I remember finding weird when I first moved to the UK was the ‘bring your own booze’ concept at parties. What’s the point of the party then? If a Nigerian is hosting a party, you only need to bring yourself. People actually take stuff away from parties in Nigeria. Don’t be surprised if you see people leaving with bags of Jollof rice and Supermalt! Africa is such a rich and diverse continent. You are seriously missing out if you don’t go and explore it for yourself.