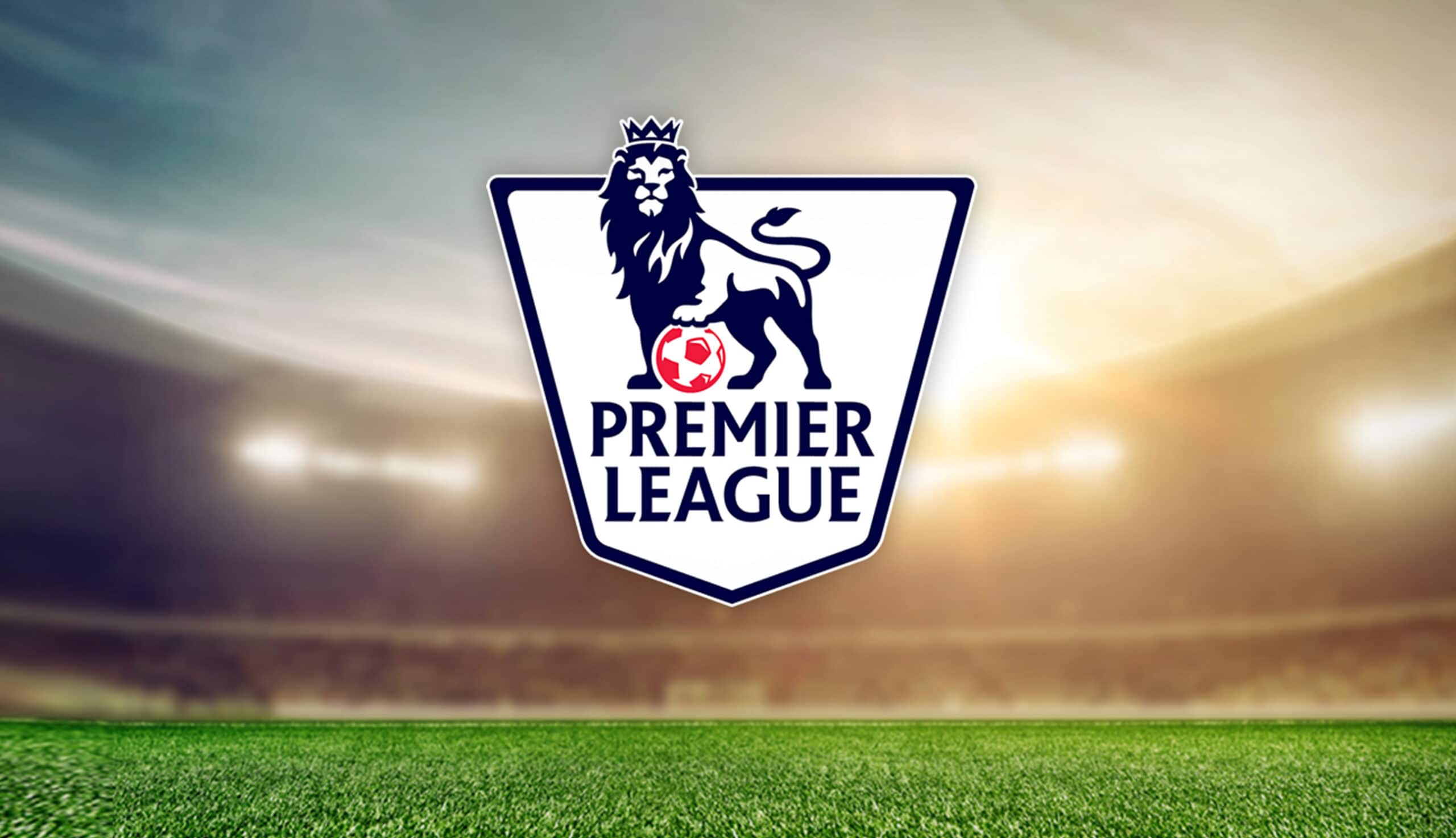 The Premier League of Violence

The recent strikes on Syria remind us that the US government still thinks that they’re the world’s personal police service. My question is this – why does the US government still think that it’s acceptable to perpetuate violence and denounce it at the same time? “Violence is not the answer” is a phrase often thrown around by politicians. It’s particularly common in climates of urban discontent where inner city youths have rioted in response to grievances and discrimination faced in their everyday lives. Despite the countless recorded cases of police brutality against African-Americans, they are still being told to stop playing the race card and pull up their trousers.

The cold murder of Mike Brown in Ferguson and the sadistic violence inflicted upon Freddie Gray in Baltimore both led to civil unrest. Over on the other side of the Atlantic, police brutality against Mark Duggan, another man of Afro-Caribbean descent, provided a spark for the 2011 riots in London. In America, the boiling point has been reached on numerous occasions and demonstrators have taken to the streets, albeit to be met by the sort of militarised personnel you would expect to see in Afghanistan, Iraq or Syria. Moreover, this is often followed by politicians coming out in their droves to castigate the youths as criminals and degenerates. Are we really to take politicians sincerely as the bearers of morality?

“a riot is the language of the unheard”

Interestingly, it is often famous non-violent protesters who are used to refute and invalidate the violence which demonstrators and protesters use. Martin Luther King’s name is typically called upon to pacify violence amongst African-Americans which is rather ironic considering he once stated “a riot is the language of the unheard”. Malcolm X, who was often denounced as a violent man, in one famous speech exposed the hypocrisy in the political discourse around violence.

“If violence is wrong in America, violence is wrong abroad. If it is wrong to be violent defending black women and black children and black babies and black men, then it is wrong for America to draft us and make us violent abroad in defense of her. And if it is right for America to draft us, and teach us how to be violent in defense of her, then it is right for you and me to do whatever is necessary to defend our own people right here in this country.” – Malcolm X

Whether facilitating civil war, military coups, drone strikes, economic sanctions or outright invasion, there are truly no limits to the scale of atrocities and violence committed under the banner of the United States and the United Kingdom. The 2011 Libyan case is particularly telling. Since the overthrow of Gaddafi with the help of Western involvement, the destruction of the formerly most stable nation in the region has caused untold devastation. Libya is now besieged with chaos and violence and is split between two major forces; the Tobruk based parliament and the UN-backed unity government in Tripoli (as well as other lesser forces vying for power). Amnesty International states that “according to UN estimates, the violence has affected some 2.5 million people, and displaced more than 430,000. It has also disrupted access to hospitals, schools and basic services such as power, water and sanitation”. A grave humanitarian situation has been heaped on a sovereign nation due to a violent foreign policy. Furthermore, this instability has allowed armed conflict to flourish in countries such as Mali and Nigeria, giving rise to Ansar al-Dine and Boko Haram respectively.

Since 2015, Saudi Arabia has been waging war in Yemen despite repeated statements by various human rights agencies that Saudi Arabia targets civilians; a flagrant violation of international law. You may wonder why our foreign policy should take the flak for the actions of Saudi Arabia. Well our own government analysis indicates that UK-made cluster munitions were used by the Saudi-led coalition in the current conflict in Yemen, which would be a violation of the 2010 international treaty banning cluster munitions, of which the UK is a signatory. Yemen’s Legal Center for Rights and Development, an independent monitoring group, put the civilian death toll in the country at 12,041. The fatalities supposedly comprise of 2,568 children and 1,870 women. In my mind, this begs the question of why politicians who condemned the violence of cars being burnt and shops being looted on London’s streets, have the audacity to be complicit in the violent deaths of thousands of civilians in Yemen.

“We demonise the man on the corner; paint him as a thug. We worship murder so much, it’s just that he ain’t killed enough. You wanna commit murder but not end up in cuffs? You gotta make it to the Premier League; a thousand murders plus.” – Akala

It is imperative that our perception of what is and what isn’t acceptable violence is challenged and analysed. Why is violence only acceptable when it’s in favour of the Western political establishment? If the Black Lives Matter movement or similar movements resort to violence, perhaps it’s because of what their governments have shown them violence can achieve, at home and abroad.