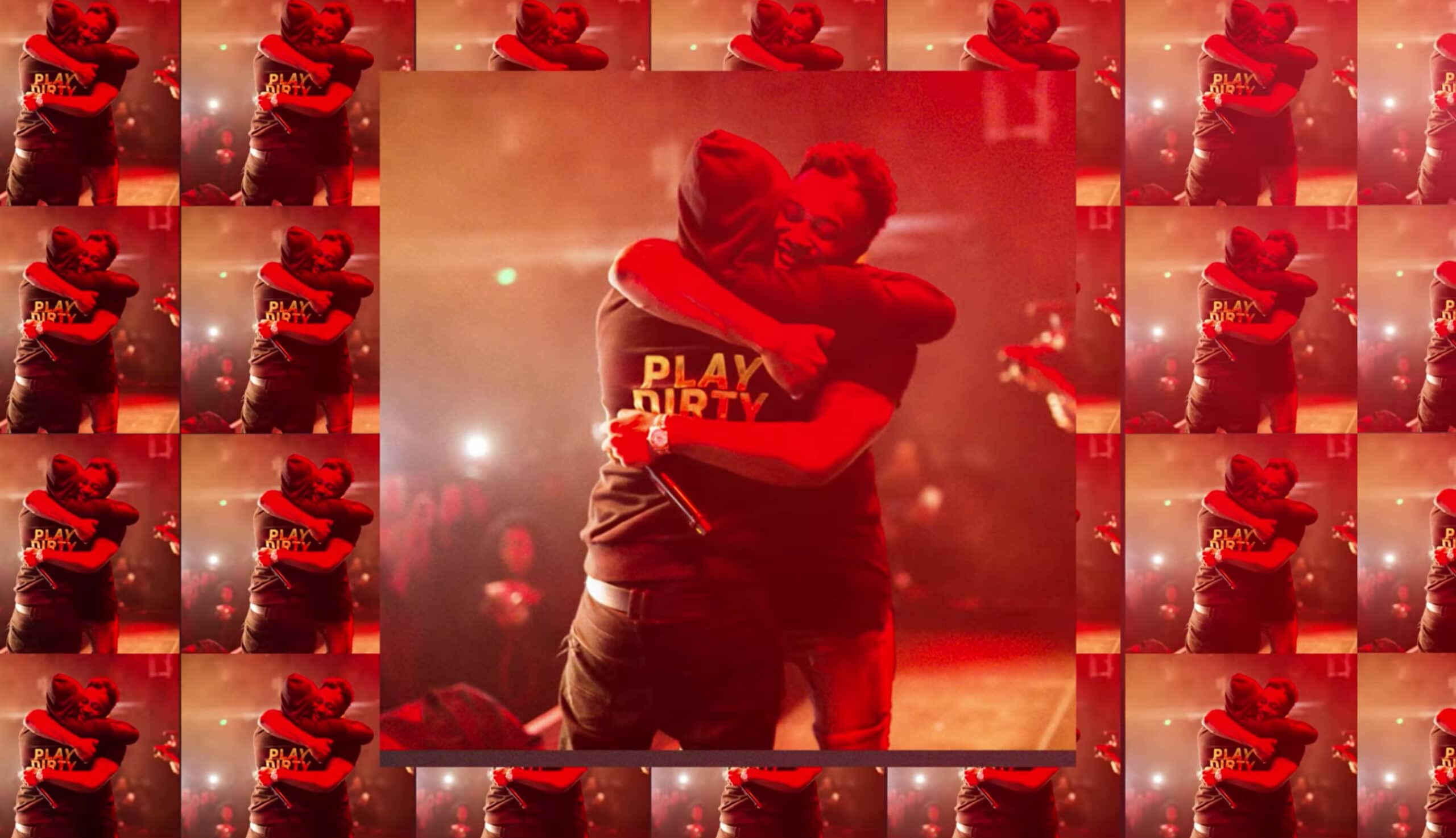 The love between Cadet and Krept inspired me

Last month, Blaine ‘Cadet’ Johnson passed away in a car accident at the young age of 28. He was an extremely talented rapper and lyricist, and was set for an exciting career ahead of him. From the incredible turn out at Hyde Park for his public tribute, it is clear that Cadet was also an extremely popular and loved man. The reason I’m writing this piece is because I want to share the positive effect Cadet had on me as a young man.

On August 30th 2016, Cadet dropped one of the most powerful music videos that I’d ever seen from a British emcee. In ‘Letter to Krept’, Cadet exposed his inner emotions to the world and expressed his love for his cousin, Krept (another talented British emcee), while also admitting embarrassing feelings of envy and jealousy. Cadet’s message particularly resonated with me during the period of time when I was setting up MANDEM. At this time, I had very rarely expressed feelings of love or honest emotion to my male friends, and I was even less likely to express those types of emotions to another black man. Prior to MANDEM’s launch, I had been nervous about the idea of encouraging intimacy between black males, and pushing for us to love and support one another – something that was inherently needed to progress the platform.

Krept soon replied to Cadet’s powerful song with an equally thoughtful and loving message. And with that, my confidence in setting up MANDEM was boosted above and beyond. There can often be a profound reluctance to express tender feelings towards a fellow heterosexual male, and on top of that, the bravado and toughness that a lot of black males feel they have to uphold can make it even more difficult. Given the tough backgrounds of both Cadet and Krept, this kind of lyrical reconciliation was particularly powerful. Listening to either artist’s music history will inform you of the violent street life they both grew up with, thus making the ability to be open and vulnerable quite a dangerous move in certain scenarios. But when Cadet and Krept opened up to each other about sour feelings in their musical letters, while still expressing their love for each other, it was incredibly cathartic.

For two black males to express their love and vulnerability towards each other so publicly and so bravely, gave me great relief. I’m sure many black males across the country felt the same way at the time. Hence, for Cadet’s bravery in initiating such a beautiful moment, and for giving me the extra confidence to encourage and foster similar intimacy amongst other young black males, I owe him a great thanks. It’s absolutely tragic that such a talented storyteller has been taken from us at such a young age, and Cadet in particular had a track record of meaningful subject matter in his tunes.

The response from fellow musicians has been overwhelmingly positive, and Cadet’s mother movingly called for people to allow for feelings of ‘joy’ when thinking about all that Cadet had achieved. On Wednesday, Krept released one last powerful letter to Cadet. In ‘Last Letter to Cadet’, Krept expresses his emotional pain and promises to look after Cadet’s family. He also calls for people to resolve feuds with friends and loved ones – a greatly important message in the divisive times we live in.

Krept’s ability to be so open about his feelings is incredibly important for a lot of us to hear. By relating to the words of Cadet and Krept, those of us who struggle with our emotions can start to feel more wholesome as human beings. Rest in power, Cadet.