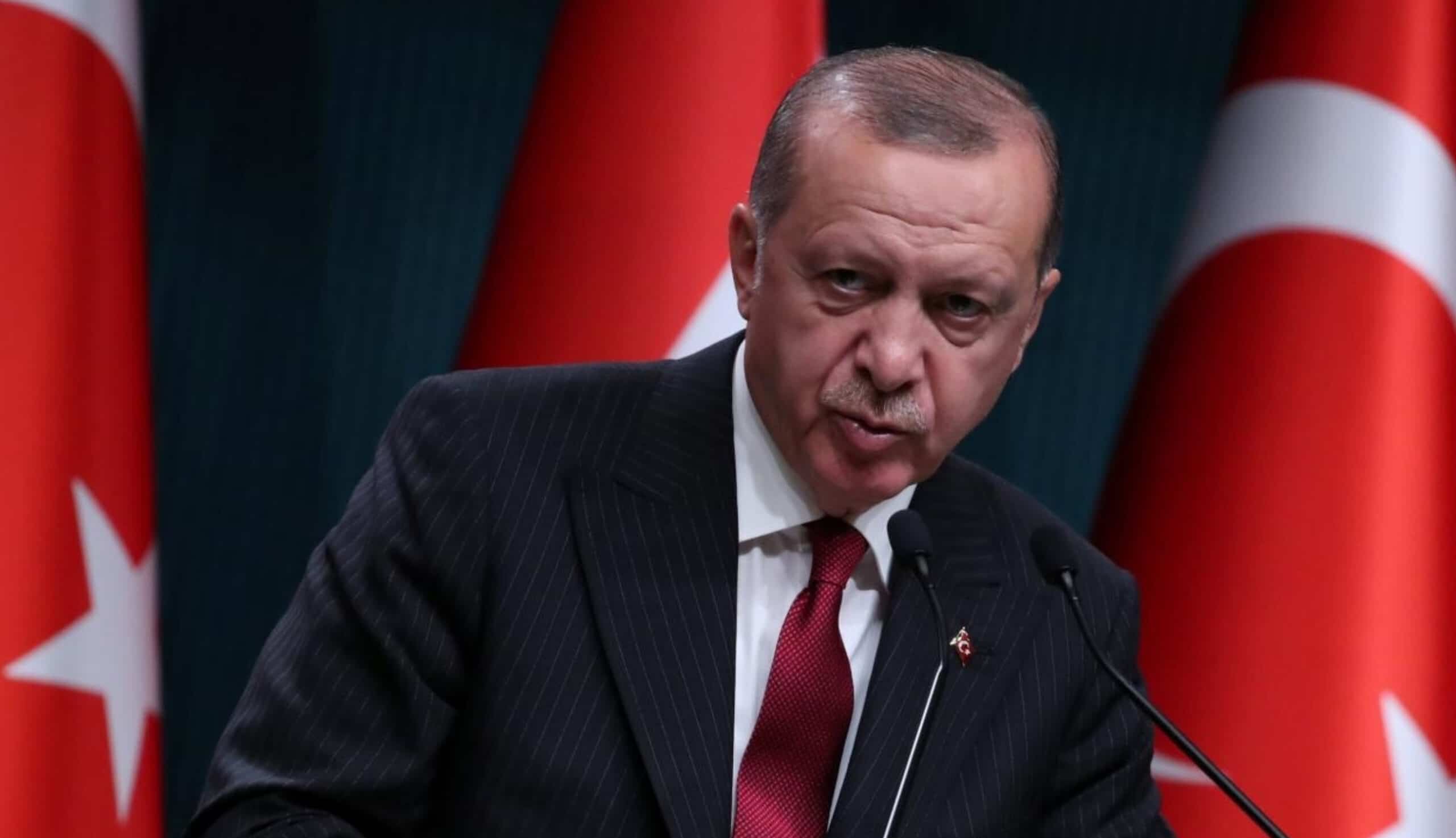 The Future Of Turkey: Should We Be Worried About Erdoğan?

Following a re-election extending his term until 2023, President Erdoğan claimed, “the winner of these elections is democracy”. This particular statement got me thinking deeply about how democratic Turkey truly is and why Erdoğan still struggles to receive any praise from Western powers. Recently, the Turkish lira has tumbled. The country’s currency has hit a record low and many spectators claim Turkey is on the verge of economic crisis. German Chancellor, Angela Merkel, has emphasised a need for Erdoğan to respect the independence of the European Central Bank as fears grow over Erdoğan’s tightening control and reluctance to increase interest rates. President Recep Tayyip Erdoğan has embarked on a style of governance that has provoked much criticism. In this piece I want to provide a context for Turkey’s current situation and raise awareness to what is becoming an increasingly important development in global politics.

After serving as prime minister for nine years, Erdoğan was elected president of Turkey in 2014. Erdoğan’s election led to a significant shift away from Mustafa Kemal Atatürk’s historic secular beliefs and introduced a stronger representation of Islam in the country. Erdoğan’s emphasis on democracy is certainly questionable when you take into consideration the persecution of journalists under his watch. He has consistently hammered down on what he perceives to be negative coverage of his presidency while journalists who have opposed his AKP party’s principles have often suffered. In a report by the Committee to Protect Journalists, it was identified that 76 journalists had been imprisoned as of August 2012 under the anti-terrorism law. The use of this law to silence Erdoğan’s critics, especially in liberal urban areas like Ankara, continues to raise obvious alarm bells.

In 2016, a military coup supposedly orchestrated by exile, Fethullah Gulen, was attempted. Political leaders are not known to be efficient with technology when it comes to gaining support but Erdoğan mastered it quite effectively when urging the general public to counter the coup. The military coup actually ended up boosting Erdoğan’s popularity as religious and secular Turks united in taking to the streets to support Erdoğan. Erdoğan’s call for support seemed to strongly unite Turkish citizens in tackling those who were seen as a threat to the stability of the nation. While the failed coup increased Erdoğan’s importance as a central figure, we mustn’t forget about the crackdown that he imposed on academics and military officers after the coup, further dismembering opposition groups and minimising potential resistance to his regime.

With his popularity relatively high after the coup attempt, Erdoğan held a referendum in 2017 essentially requesting more executive powers. The referendum victory prompted me to think carefully about what his true objective is. I quickly realised what his new acquisition of power would mean: more freedom to stifle oppositional forces. The referendum in 2017, further solidified Erdoğan as the sole controller in areas like the military, media and national budget. The European Commission has condemned the concentration of powers and deems it excessive. The arrests, the mistreatment of judges and journalists, and the weakening of oppositional voices strongly contradict Erdoğan’s poetic words on the importance of democracy. As Turkey loses its liberal identity, minority groups like the Kurds appear to be under threat. Erdoğan’s undemocratic tactics have led me to question his desire to centralise all forms of power into his domain, while also using legislative means to oppress his opposition.

Due to recent dealings with the BRICS, Erdoğan has positioned himself alongside prominent leaders on an international platform. However, it is too early to recognise Turkey as a significant player in global politics because as mentioned in my introduction, they have urgent economic matters to resolve. A potential Brexit deal with Turkey would be audacious due to Turkey’s obvious abuse of human rights but we must not rule it out, especially when the stability of both states rely on cooperating with the EU. Is Erdoğan autocratic? This question cannot be quickly answered with a simple yes or no. Nonetheless, from assessing his unconventional measures domestically, there is evidence of his aspirations for absolute power. Erdoğan’s style of governance certainly causes much debate and by the looks of it, those debates regarding his authoritative nature will continue in the months to come.