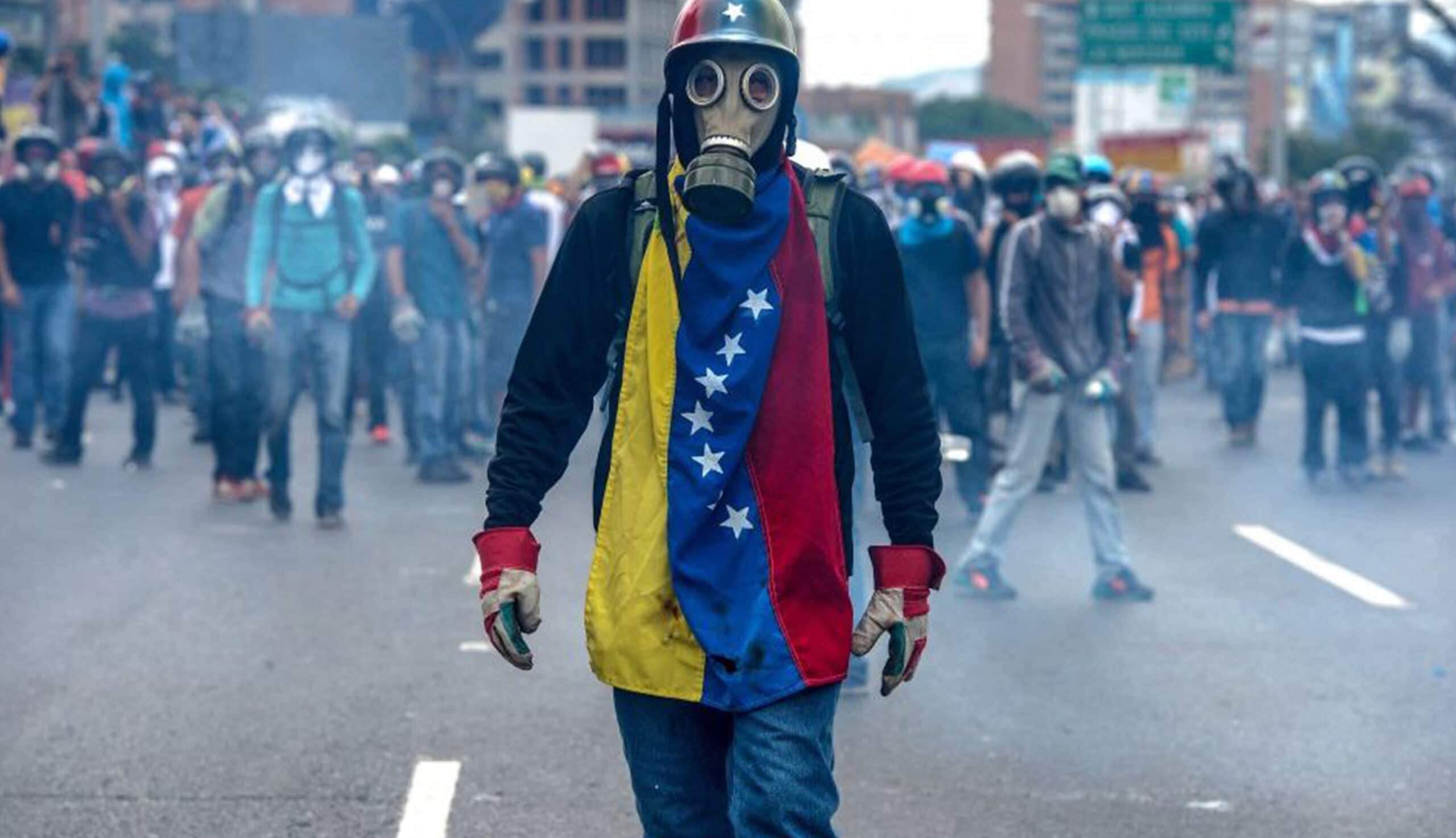 The Curse of Venezuela’s Black Gold

Virginia Lopez, a leading commentator on Venezuelan affairs, once said, “Oil is Venezuela’s lifeline”. Considering Venezuela’s current turmoil, I question the extent to which that is true. I question whether what may be an important lifeline may at the very same time be a burdensome characteristic of Venezuela’s condition. My interest in Venezuela stems from my time at university where I engaged with other politics students about the current president, Nicolas Maduro, as he received a strong backlash from US-backed opposition leader, Leopoldo López, for his policies. It was interesting to follow this particular event and I have since been watching news outlets and short documentaries as the crisis has unfolded further. I think it is essential to look carefully at the key factors that have motivated millions to take to the street in protest. In recognition of the complexity of this given situation, in this piece I will focus on the Venezuelan economy and the importance of oil to its story.

Throughout the 20th century, Venezuela’s economy typified that of many Latin American states of the time. Following the pattern of colonial times, land was concentrated in the hands of the few and commodities fit for export were cultivated to benefit the few. During the 1970s however, Venezuela’s economy began to thrive. Venezuela benefited considerably in this period from a combination of high international oil prices and domestic reform. President Perez nationalised the oil industry in 1976, thus positioning oil at the heart of Venezuela’s success. High growth rates and better wealth retention led to the development of a middle class. Despite this, Venezuela’s economic successes did not translate into tangible long term progress. Severe inequality and large scale poverty persisted and by the 1980s, Venezuela was struggling to repay its debts. The drop in international oil prices revealed the fragility of an economy over-reliant on oil. I would argue that the 1970s oil boom was an early indicator of how Venezuela’s fortunes would correlate with the fate of oil. Oil held the capacity to radically improve the country and engulf it in disarray just as quickly.

“It didn’t take long for people to take to the streets.”

During President Perez’s second term (1989-1993), he imposed structural adjustment programs proscribed by the IMF. These economic measures allowed the liberalisation of oil prices and reportedly increased them by 100%, leaving poverty-stricken Venezuelans priced out of basic goods. It didn’t take long for people to take to the streets. I believe the Caracazo uprising in 1989 was evidence of their objection to these policies. It is clear that disillusionment about the future of Venezuela, anger at the concentration of wealth and power within the dominant two-party system, and the minimal improvement of social conditions were key factors leading to protest. I would argue that the introduction of structural adjustment programs and the subsequent hike in prices proved to be an essential turning point in cementing the calls for change. The failed coup attempt in 1992 was orchestrated by Hugo Chávez – the key man who was advocating for an improvement in social conditions via a move away from neoliberal policies and international interference.

Through popular support, Chávez was elected president in 1998. Professor Margarita Lopez speaks of how Chávez desired to “distribute the oil revenues” towards “the poor”. Chávez introduced social programs called ‘misiones’ designed to bring large scale social reform providing free healthcare and education. However, before initiating his social policies there were a few areas that Chávez had to resolve. Since its nationalisation, the PDVSA (Venezuela’s state-owned oil company) had functioned with minimal state influence. That was soon to change. According to J. Alvarez and Hanson, Chávez sought to redefine PDVSA’s role to include the government’s social priorities. This was met with significant resistance from PDVSA officials and other factions opposed to Chávez, sparking a series of protests and confrontations that culminated in April 2002 with a coup attempt that saw Chávez kidnapped and temporarily deposed from office. The events of 2002 thus led to mass dismissals of PDVSA workers who were replaced with Chávez’s men.

I believe it was essential for Chavez to take some control of the PDVSA due to their previous free movement within the state and because he knew it would be difficult to fund his promised social programs without oil revenues. According to Osmel and Jose, PDVSA spent more than $33 billion on social programs between 2005 and 2009. Chávez’s use of oil wealth to tackle areas like the health epidemic proved to be effective. For example, the World Bank revealed that life expectancy in Venezuela had risen by 2 years and infant mortality rates had fallen. Chavez’s socialist model was beginning to change the direction of Venezuela’s future. Chávez spent heavily on social programs, pleasing his supporters and leading him to a series of successful election campaigns and referendums in 2004, 2006 and 2007. However, as had been seen before, the sudden consequences of an over-dependence on oil were to prove decisive and Chávez’s lavish spending to fulfil his socialist ambitions grew ever more noticeable.

“The fluctuation in oil prices (of which have dropped to $10 per barrel at times) has massively impacted Maduro’s reign.”

Before Chávez’s death in 2013, Venezuela’s oil accounted for more than 95% of its exports. At this time, the prices of oil were at a healthy $100 per barrel. Shortly after Chávez’s death however, oil prices fell drastically. Nicolas Maduro came into office soon after Chávez’s death but the burden of Venezuela’s heavy dependence on oil have proved to be beyond him. The fluctuation in oil prices (of which have dropped to $10 per barrel at times) has massively impacted Maduro’s reign. Consequently, his government has scaled back on social programs like healthcare and food subsidies, leading to insufficient supplies, closures and severe damage to the progress previously made for the poor and working-class Venezuelans. The failure to transition from oil dependence under Maduro has further increased the scarcity of other essential needs and prices have inflated severely. According to Steve Hanke, Venezuela has the world’s highest inflation rate at “4651%”. This has resulted in further government cutbacks.

It seems Juan Alfonso, a Venezuelan diplomat, was not wrong when he said “oil will bring us ruin”. Since its transition to oil dependency, Venezuela has experienced boom and bust, with the latter having severe repercussions on the fragile state. The Chávista model did succeed on some levels. The social improvements for the poor that Chávez pioneered are difficult to quantify but in terms of the economy, it proved to be only a temporary fix due to an over-extension of oil revenues. The ‘black gold’ Venezuela is literally swimming in has proven itself yet again to be central to Venezuela’s fate. I would not lessen Chávez’s culpability in the economic severity seen today. Chávez did not set money aside to prevent the current issues from occurring. On reflection, both Chávez and Maduro have damaged Venezuela. Maduro’s failure to address the issues at hand limits any hope of economic resurgence for Venezuela. Regrettably, I think that the attempt to address Venezuela’s problems and provide social change has in turn, deepened Venezuela’s dependence on oil and pushed the country to the brink of collapse.