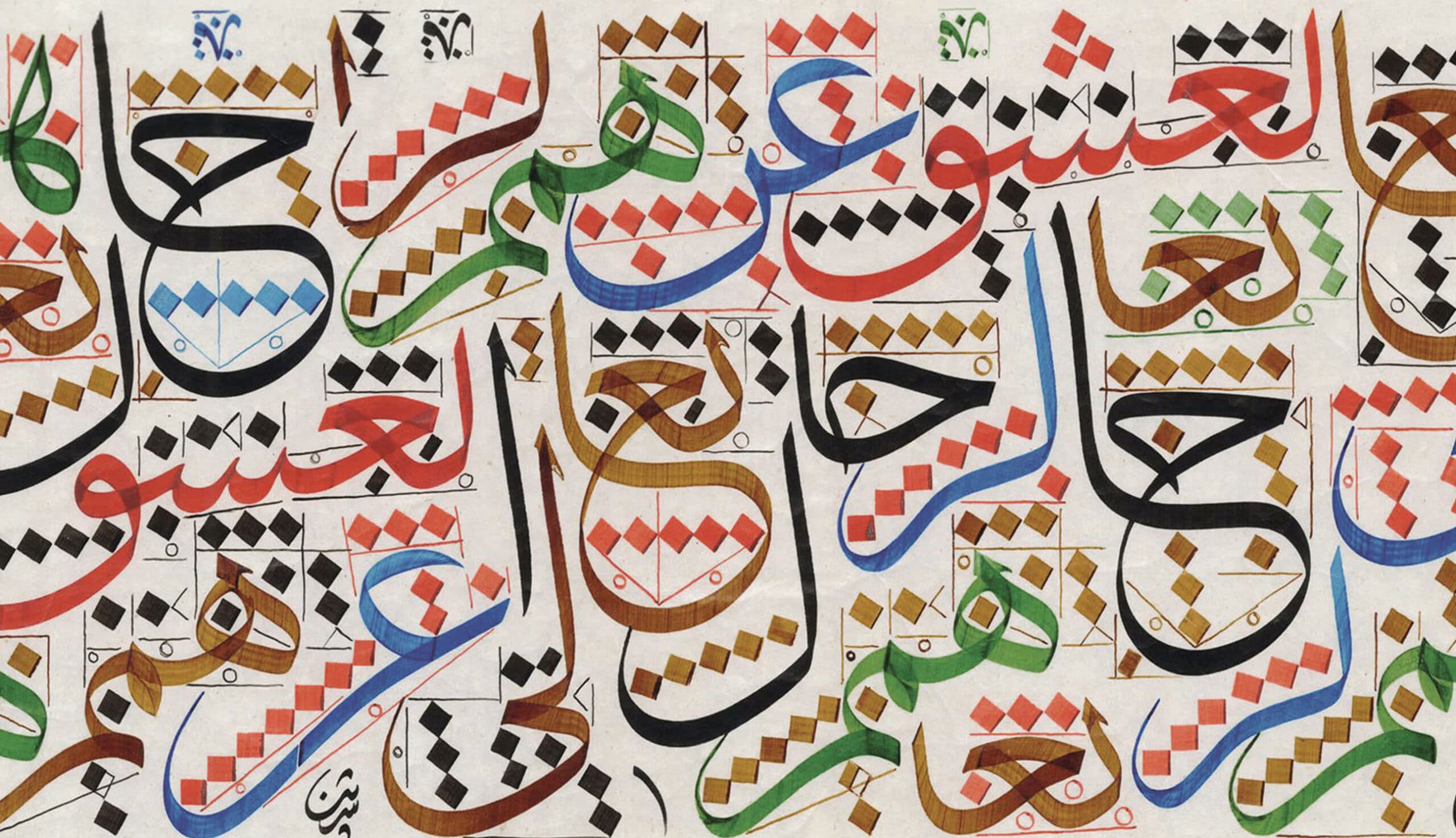 Should we teach Arabic to British schoolchildren?

Education is the creator of worlds. It seeks to shape and influence the minds of the next generation. Piano teachers often complain about teaching adults who have, prior to seeking professional training, already taught themselves how to play. This is because bad habits are self-perpetuating and very hard to un-teach. The UK education system, both at the secondary and tertiary levels, has been indulging in bad habits for a long time.

I believe that we need a wholesale refurbishing of our current education system so that we can learn about the world in a way untainted by Eurocentricity. At a secondary level, we must critically engage with Britain’s past. Isn’t it time that children learned about the evils of the British Empire and the ways it has structured the world’s understanding of geography, history and culture? Isn’t it time that our university curriculums included philosophers, scientists, mathematicians and other specialists that do not exist in the whitewashed curriculum that we see today? Young British Muslims deserve to learn about pioneers such as the polyglot Avicenna and social theorist Ibn Khaldun. Young philosophy students from the Indian diaspora deserve to learn about ancient philosophical schools such as the Charvaka school. Black British students deserve to learn about postcolonial theorists from the African continent like Frantz Fanon. All of this and more should be included in our canon of thought.

There are glimmers of hope. Movements across the UK such as Why Is My Curriculum White?, Countering Colston and Rhodes Must Fall Oxford have been challenging the UK’s understanding of its colonial past and have ignited a national conversation; the kind of which that has not been had in Britain for years. The School of Oriental and African Studies in London is pressing ahead with plans to diversify its philosophy syllabus and include more philosophers of African and Asian descent. The uproar that SOAS received in Britain’s media as a response highlighted the extent of the problem. The fact that these plans are in place at a university which used to be a training ground for colonial administrators is itself demonstrative of progress.

At the school level, many teachers of colour and their allies are pressing for change. The curriculum is much more diverse than it was in the past and some colleges have taken on the International Baccalaureate which, as its name suggests, is much more world encompassing in its approach. However schools would still rather teach a language such as Italian which is only spoken in a handful of countries, as opposed to a truly global language such as Arabic. One of the key issues is that those who set the educational curriculum are civil servants who generally come from the same Russell Group universities that happen to specialise in Eurocentric thought. Progress has been made but it has been slow. After all, it is harder for school children to protest the content of their syllabus than those at university.

We find ourselves with a classic chicken and egg problem; do we try and change the secondary education curriculum to prepare students for entering a university campus in which they can challenge the internal structures? Or do we try to change the university education system by way of creating young globally informed teachers, parents and civil servants in the hopes that this will change the paradigm through which knowledge is taught to children. With Brexit looming large, colonial nostalgia through the roof and Daniel Hannan tweeting about the commonwealth, both options seem like a challenge. This is exactly why we must continue pushing for both simultaneously.

“teachers must be willing to combat the restrictions that they’re given and question the world view that they feed to their students.”

Responsible teachers must challenge the structures through which they are made to teach and seek to catch children early in their development and give them a wider world view than they have had in the past. Geographers can abandon the distortions of Mercator map projection as standard (as has been done recently in Boston), historians can start to untangle the sticky reality of the past and biologists can discuss Ibn Al Haytham with as much fervour as they do Darwin or Marie Curie. For this to happen, teachers must be willing to combat the restrictions that they’re given and question the world view that they feed to their students.

Moreover it is fundamental that as people of colour, we educate ourselves and continue to create a base of knowledge through which we can develop in our own communities. We have not, cannot and will not rely solely upon the British education system. Who are you and what do you want to learn? If Justine Greening, our Secretary of State for Education, knows the answer to those questions better than you do, then we have a long way to go indeed. English is the language of academia and the English educational system is the model on which many of the world’s educational systems are built. Let’s show the world what a truly globally inclusive education system could look like.