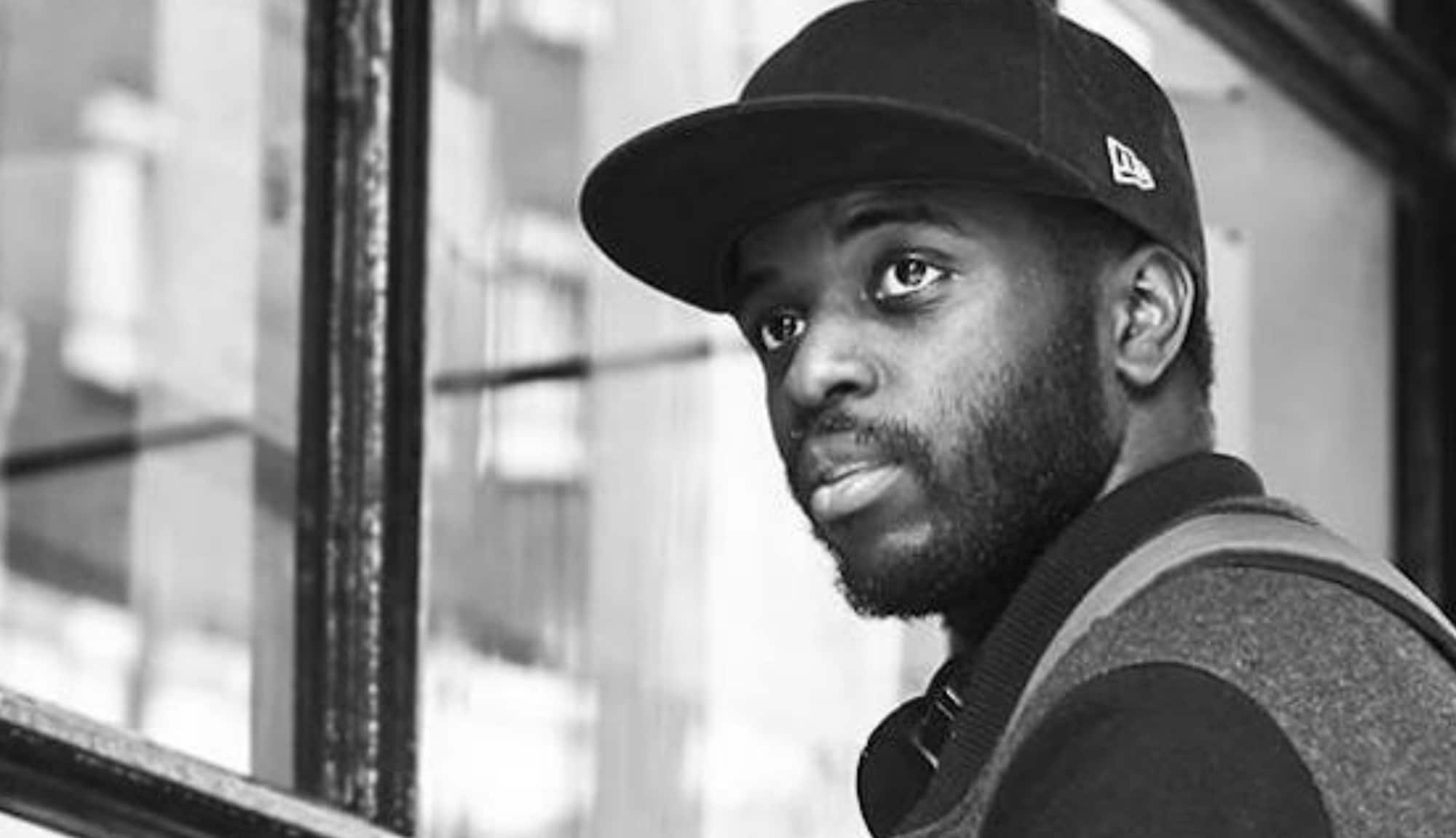 Alfa Mist’s 2017 release, Antiphon, saw the East-London multi-disciplinary composer gravitate towards the styles of jazz he accredits to his musical awakening. In contrast to his previous offering, Nocturne – a smooth, eclectic collection of night-time musings and recollections – appears to hone into the melancholic, introspective mood that has perhaps played wingman to the charm of his earlier work.

During his recent Bristol show, Mist and his band’s ability to shift the atmosphere of the room was an indication of how effortlessly he’s been able to enchant listeners with sounds that grab them with a feeling of familiarity – yet, still providing enough innovative ornamentation to maintain the sensation of hearing something special for the first time. The crowd, still revelling from the rare Bristol sunshine on the 19th of April, were immediately transported by way of show-opener, ‘Errors’, to the emotional domain of Mist’s creation. There, the collective set the tone for the night.

The Rhodes-driven ‘Kyoki’ followed. If you haven’t heard this one, it’s one for the head-slingers rather than the head-nodders. Dragging the crowd by their necks away from the brooding atmosphere, this rhythmic bop is reminiscent of the signature neo-soul sound offered by Nocturne, yet Mist’s placement of experimental solos firmly positioned it within the scene he directs for Antiphon. The solos didn’t stop there. A soulful-shred from Jamie Leeming on guitar segued into a rendition of an obscure J Dilla cut while Mist humorously described his difficulty in establishing its exact name, finally settling on ‘Say It Big’. Revealing his love for Dilla would not have surprised many long-term fans in the audience who have recognised the influence of the late celebrated musician’s sound on the production of Mist and his contemporaries – such as frequent collaborator, Tom Misch.

Though brief, when addressing the audience directly, Mist made an effort to present himself as openly as possible. Touching on the difficulty men have in communicating with each other, he explained the conversations with his brothers that inspired the album. Track two on Antiphon, ‘Potential’, contains such topical dialogues. Whilst his brothers weren’t present to narrate, Johnny Woodham’s melodic trumpet was given license to pick up the stories from where they were left off, emanating the same emotion found in their voices.

Staying with the theme of emotive voices, Mist then treated the audience with his rendition of Sampha’s Plastic 100°C and further demonstrated his wide-ranging abilities by effortlessly flowing into his “7th October” rhythm. But if we’re really tarkinnnn about voices fuelled by emotion, Kaya Thomas-Dyke is in need of a mention. Her captivating vocals, sung over an atmospheric accompaniment brought the talented artist who, in spite of the bass guitar slung around her neck by strap, maintained the same aplomb when centre-stage, mesmerising every soul in the room. Check out ‘Breathe’, track number four on Antiphon, to hear more of her.

The Antiphon experience ended where the album begins, with the unmistakable descending motif of opening-track, ‘Keep On’, inviting the loudest cheer of the night. Along with drummers, Peter Adam Hill and Gaspar Sena, Alfa Mist and his band have brought the heartwarming sounds of Antiphon to venues worldwide. I hope to see him perform live again one day and I look forward to hearing whatever magic he releases in the future.