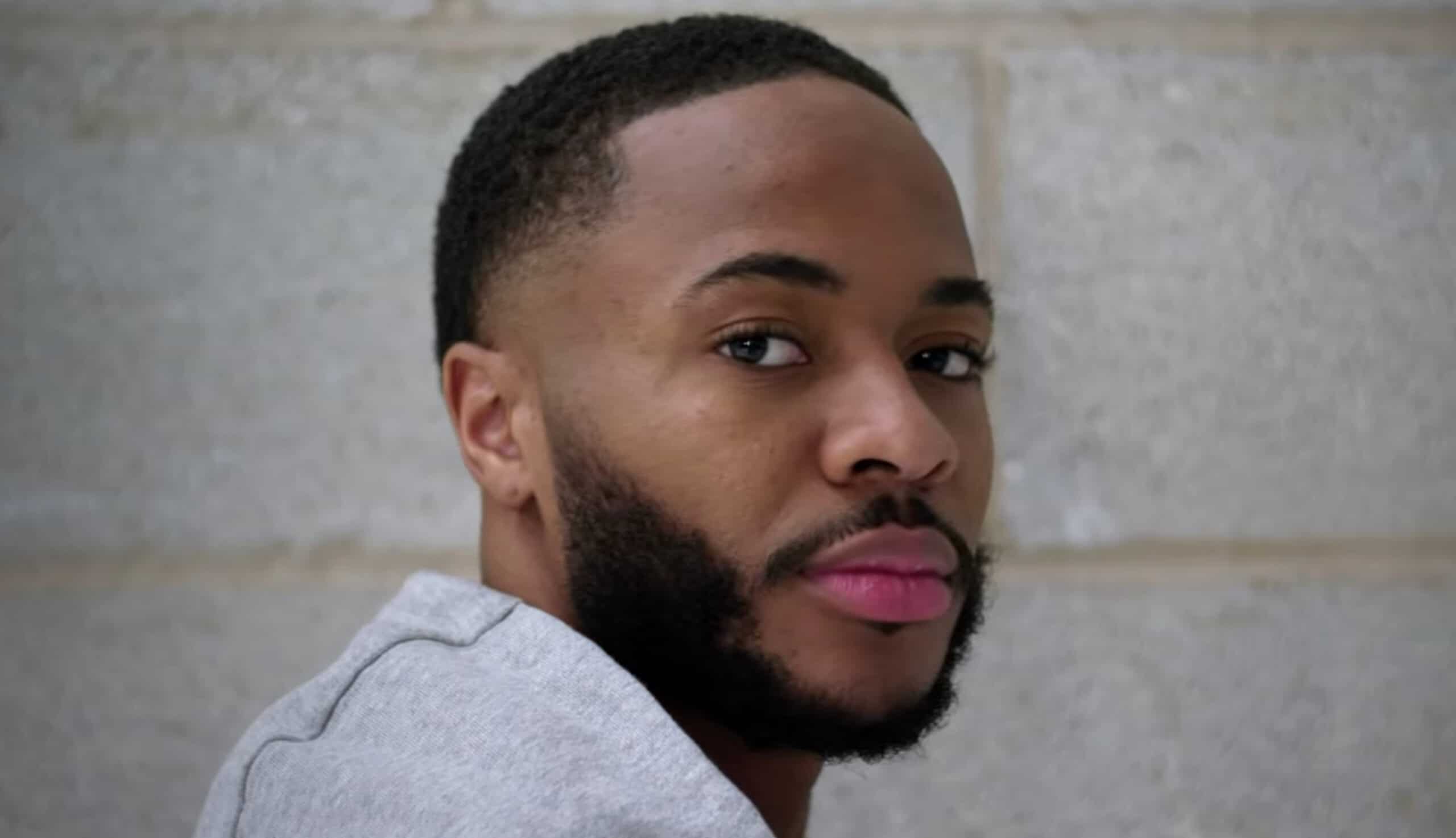 Raheem Sterling makes a short but meaningful appearance in Dave’s powerful new music video. The video explores the all-encompassing nature of black identity and makes strong statements about the continued existence of racism. The date of the video’s release also has meaning; the 21st of February marks the day of Malcolm X’s assassination.

The significance of Sterling’s appearance in the video comes from an event towards the end of 2018. In December, the young Manchester City player was the centre of a media storm due to his decision to highlight subtle racist tones in the national media.

It is heart-warming to see Sterling acknowledged for his outspokenness by a fellow black British celebrity. This kind of unity is undoubtedly important for young black Brits to see.

Also making an appearance in Dave’s video is Stormzy, a fellow musician who had his door broken down by police not so long ago; an event that clearly also had racial undertones.

It is refreshing to see that Dave still treasures the importance of raising awareness to social issues, and once again Nathan James Tettey – whom we interviewed last year – has provided Dave with some astonishing visuals to accompany his powerful message.