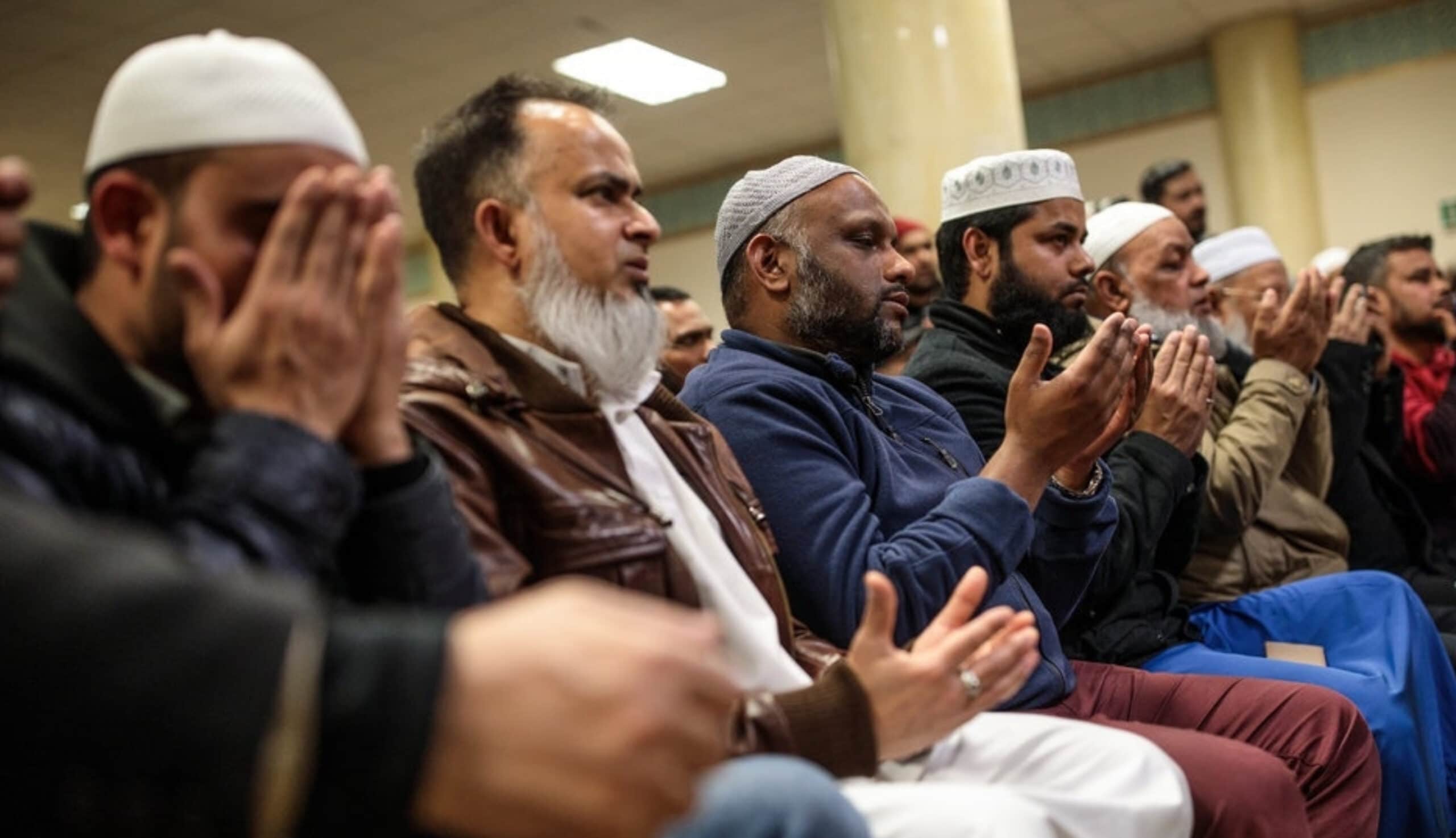 Overcoming my fears as a British Muslim in the 21st century

The recent rise of xenophobia and Islamophobia in the Western world has been truly frightening. Although the issue has gained some media attention, I still feel that the threat of far-right extremism doesn’t get treated with the same level of seriousness as other attacks – until it’s too late. Far-right ideologies are as dangerous as the ideologies of any other extremist group. This piece will explore how the recent terrorist attack in New Zealand made me feel and how the event has deeply impacted me.

On the morning of the attack in Christchurch, New Zealand, I opened my phone to see a BBC News notification. The first words I saw were ‘mass shooting.’ Repeatedly running through my mind was the thought, ‘please don’t be a Muslim perpetrator.’ Why? Because I knew that if the perpetrator was Muslim, I’d have to spend the day at university listening to xenophobic rhetoric and explaining why I, a brown British Muslim, am nothing like the terrorist. When a person of colour behaves in a manner that fits the media’s stereotype, it is often assumed that the behaviour is intrinsic to the whole community. Therefore, we feel an extra pressure to explain ourselves.

When I finally opened the notification to the headline, as with any kind of terrorist attack, my heart sunk. I was instilled with fear. It seems whether Muslims are the perpetrator or the victim, we as a community feel unsafe regardless. The attack on Al Noor Mosque happened on a Friday during Jumma (weekly prayer service). I was so shaken that I feared the same thing could happen if I attended my own mosque. In fact, I was glad that I had workshops at uni during the time of Jumma so I wouldn’t have to attend the mosque; something that no Muslim should ever have to feel. Regardless of one’s religion, a person should never have to fear their place of worship – yet I had.

As I’ve grown older, I’ve realised that I have to be careful as a Muslim man. I am now careful in my interactions with any authority figure in society, whether that be the police or someone at work. I’ve been followed around a store, been looked at with caution for carrying a heavy bag, and have known many friends stopped and searched purely for being people of colour. I’m not saying all authority figures are bad, but because of the few that are, there is a sense of fear constantly instilled within us.

As the day went on, it became apparent that an Australian senator had the audacity to blame the migration of the Muslim community for the terrorist attack that occurred. I felt disgusted as I read the statement, yet what went through my mind again was fear. I felt the need to be cautious even though the events occurred on the other side of the world. However, after seeing the New Zealand Prime Minister’s incredibly moving speech following the event, I was reassured that there are people who will fight for our rights as humans on this planet.

I continued to feel on edge throughout the day. Then I stumbled across a Daily Mirror headline that described the killer as an ‘Angelic boy’ gone bad. The media have often been hesitant to call a white extremist a terrorist. Although with this recent event there appears to be a change, for so long the motto has been: if you’re a shade too dark, you’re a terrorist and your whole belief system and community are to blame – if a shade too light, you are simply a disturbed individual who has committed an atrocious act, but not a terrorist attack.

This cycle of xenophobia and Islamophobia that continues to plague our societies is not just a concern for the present, but also a concern for our future generations. What’s more frightening is that the number of Islamophobic hate crime reports in the UK rose by 593% in the week following the Christchurch massacre. Moreover, five mosques were attacked with sledgehammers in Birmingham.

Nonetheless, we must remain optimistic. There has also been an incredible show of support towards the Muslim community. A Christchurch newspaper used their front page to honour the victims with the Arabic word, Salaam (peace) as a symbol of respect. In addition, the Jewish community in Pittsburgh began raising money in solidarity with the Muslims in the same way that the Muslim community did after the terrorist attack at the Pittsburgh Tree of Life Synagogue last year. Furthermore, New Zealand showed their support by nationally broadcasting the Adhan (call to prayer) followed by a two-minute silence in respect to those who passed away.

All of this goes to show that despite the terrorist’s attempt to divide our communities and instil fear, it has only brought different communities closer together. The way to overcome Islamophobia and any type of xenophobia is through education. Communication is key because it allows the ignorant to become educated, and in turn, become more open-minded. By having an open dialogue with other communities, we can become better informed and understand each other’s viewpoints. By coming together and showing mutual respect for all of our differences, we can create a better and more harmonious world.