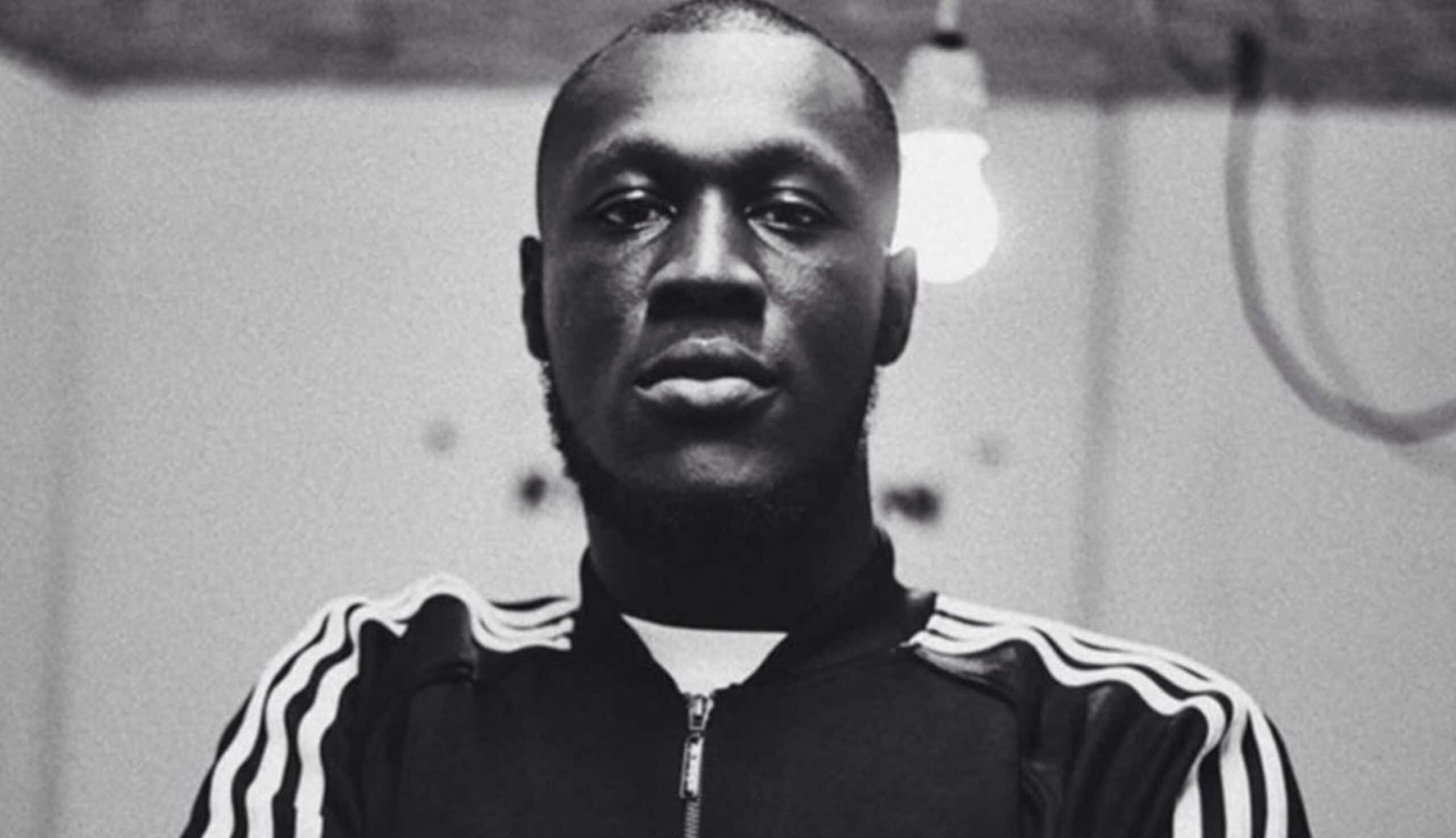 Hip-hop and depression are two things which do not mix on a fundamental level. So much of hip-hop is about arrogance and bravado. Rappers commonly boast about their jewels, cars and girls, while avoiding delving into topics as dark and honest as depression. This has been the dominant trend within mainstream music and popular culture for decades.

I speak from experience when I say that it’s utterly terrifying to write about your own struggles with mental health and put them out there for everyone to see. However, my everyone was only a few hundred people, most of whom knew me, as opposed to millions of complete strangers. Hip-hop is a male dominated genre, controlled by out-dated notions of masculinity that discourage rappers from talking about their feelings. Suicide is the number one killer of men under the age of 45 in the UK. If most men who suffer from suicidal thoughts never share them with anyone, the chances of rappers sharing them are beyond miniscule. The few rappers who have spoken out about their mental health constitute a very small minority.

“Hip-hop rewards honesty because it is a vital tenant of the genre.”

In spite of this, things are slowly changing. Inherent machoism is dying and a new kind of honesty is emerging. Rappers have begun to confront their demons by talking about the struggles that they have faced without shame or stigma. This trend is not limited to the outskirts of the genre, but rather it is bleeding into the mainstream too. The likes of Stormzy and Kendrick Lamar have seized popular culture by the neck while opening up about mental health issues and doing so with brutal honesty. Hip-hop rewards honesty because it is a vital tenant of the genre. Without honesty the genre loses validity and rappers merely become projections of falsities; it all falls down (to quote Kanye West). Talking about depression is about as honest as you can be and it means confronting your inner most demons, looking in the mirror and stripping all the projections away. On this basis, hip-hop and depression should really have some powerful chemistry.

Hip-hop seems to set limits on the honesty it rewards. Thankfully, rappers have begun to walk past these limitations without fear. On what has got to be one of the best albums of 2017, Stormzy perfectly enunciates the darkness of depression and the pain of wondering if it’s all worth it – the pain of struggling to answer the door to your friends. His lyrics are heart-wrenching and hard-hitting, and exactly what we need. We need this brutal honesty of how hard it can be to get through the days, weeks and months sometimes. We need to speak of that dreadful void which swallows us up and turns everyday tasks into the impossible. Depression can lead us to push away our friends, naïve to their importance in helping us through it – and I’m grateful Stormzy was brave enough to admit this. Lives are literally on the line. Talking about mental health is vital now more than ever.

“In black communities, the stigmas are worse and opportunities for help are even more limited; the problems run deeper.”

On top of this, Stormzy and Kendrick Lamar rap about mental health and depression at an important intersection; ‘being black’. More often than not, depression is viewed as a white person’s problem (check out #DepressedWhileBlack on Twitter if you don’t believe me). In black communities, the stigmas are worse and opportunities for help are even more limited; the problems run deeper. The shame that people speak with at this intersection is often induced by a Pentecostal upbringing mixed with the common rhetoric of ‘getting over it’. All of this makes talking about these issues within hip-hop, a predominantly black art form, all the more important because by doing so we force the public to confront an issue that it would seemingly rather avoid. We force them to take mental health seriously and admit that it is an epidemic that our society must do something about. As one of the main driving forces of popular culture, hip-hop can lead the charge; it’s everywhere and bleeds into everything.

By talking about mental health issues, Stormzy and Kendrick Lamar are making it so that people cannot stand by and do nothing. Stormzy opens up in ‘Lay Me Bare’, a perfect title for such a powerful song because it is precisely what he does through his lyrics within the song. It’s what I did on my first blog post about depression and it’s what everyone else does whenever they write about their own experiences with the same issue. We lay ourselves bare. We do it when we admit to the darkest thoughts of self-harm and suicide and on the days when we can’t answer the door or reply to messages on our phone. From time to time we must all lay ourselves bare and be honest. It’s called being human.