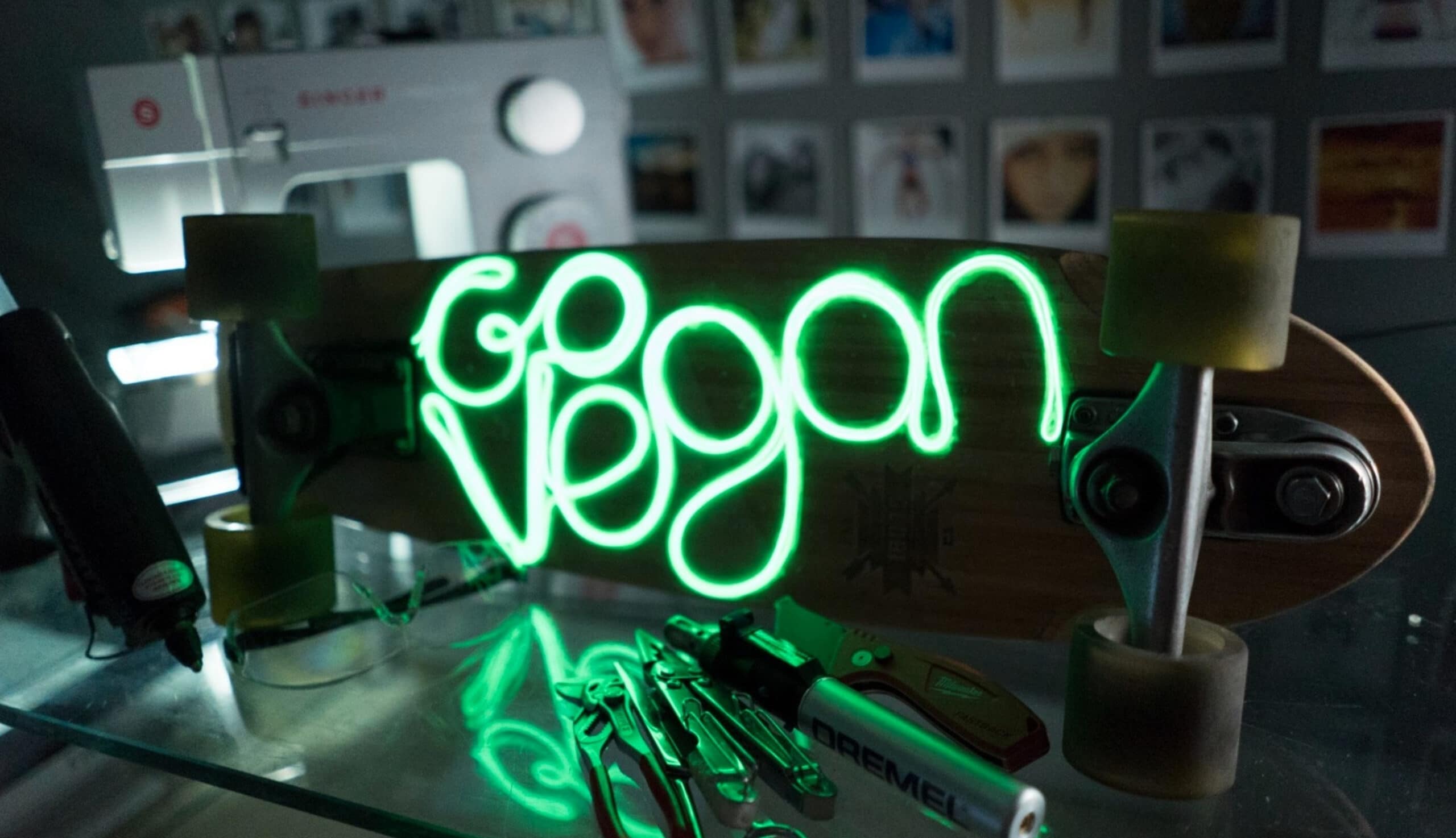 Is there a spiritual argument to be made for veganism?

After a long contemplation on the meaning of life, I decided to become vegan. In this article, I will share some of the key reasons and themes that led to my decision. I also want to highlight that this article is an opinion piece, and I will understand if some people disagree with my points. Nonetheless, opinions and differing views must be shared if we are to create a healthy dialogue around the subject of veganism.

In 2016, the world lost a famous herbalist and healer named Alfredo Bowman, better known as Dr. Sebi. Sebi’s work received wide attention after the recent death of LA rapper, Nipsey Hussle. Nipsey had been a big fan of Dr. Sebi and had plans to make a documentary about Sebi’s famous 1988 trial. Amongst his incredible achievements, something that Dr. Sebi once said has stuck with me throughout my transition to veganism: “One ingredient that is so missing for this journey to be understood and accepted is love, but it is not the word itself. It is the electrical communication that is between you and the other person. But to be able to reach that place that you want to be comfortable with, you have to provide an environment inside of yourself. That environment cannot be provided by eating meat. It just cannot; it is impossible.”

Of course abstaining from meat consumption is not the only component of love. This article is not trying to say that eating meat makes you a bad person, or that being vegan makes you a good person. However, the act of killing an animal and subsequently consuming its dead flesh is not an act of love, even when done by the most loving person in the world. When we zoom out of ourselves and consider the experience of another life, it is clear that no matter what process we employ, taking the life of animals that do not wish to die is a terrible thing. Whichever creature we wish to consume or exploit does not distinguish between humane and inhumane – they experience death; a death unnatural. They experience a death not at the discretion of nature, but at the discretion of man; man playing God. At this moment of inflicted death, there is no love. This is why animals will fight or flee to stay alive – love is in the living, not the dead.

We are all guilty in our participation. We all tend to mean well but we’re not aware of the invisible reality that we create; the unseen influence that we have upon the universe. In our ignorance, we are unaware of the violence that we participate in when life is forced out of living creatures for our pleasure. The negative energy of inflicted fear, pain and death affects our bodies and the world around us. The negative energy signature remains in our collective consciousness and as a result we cannot manifest peace in the world, not because we do not wish to, but because we do not understand the synchronous nature of the universe, and how everything is connected.

It is one thing to be good and another to do good; ‘the deed maketh the man.’ Doing is being. To think of oneself as good or as loving is a fault in perception – one ought to do good. The deed, not the thought, is what aligns with the covenant of creation. To eat is to do, therefore the meat that we eat is the meat that we become. The Earth understands the needs of its children, thus it has generously and abundantly provided fruit, vegetables and legumes for all. The requirements of the human body are observable, even in simple physiological terms. The consumption of dead animal flesh, bloody muscles and tendons acidifies the human body, robbing it of oxygen. A dead body lacks oxygen, hence it is unable to provide oxygen when consumed.

As the most self-celebrated animal on earth, we possess unmatched pride and arrogance in the kingdom of existence. There is a sincere need to reevaluate our relationship with the living. To do good is a form of confronting one’s capacity for brutality and evil. It is not about ‘vegan’ or ‘non-vegan’ – these linguistic tools are only detractions from real attempts to live forthrightly and harmoniously within the body of existence. Winning an argument is not solving the problem. Teaching and learning are collaborative processes and dialogue aligned with action is instrumental.

Now more than ever, the conversation about veganism, health and the environment has to be mature and collaborative. It is not about moral high grounds or condemning people. A lot of us had little choice in our diets growing up, and radically changing your diet can be an incredibly difficult thing. However, if we want to live in a world where love and oneness prevail, then radical change is crucial.