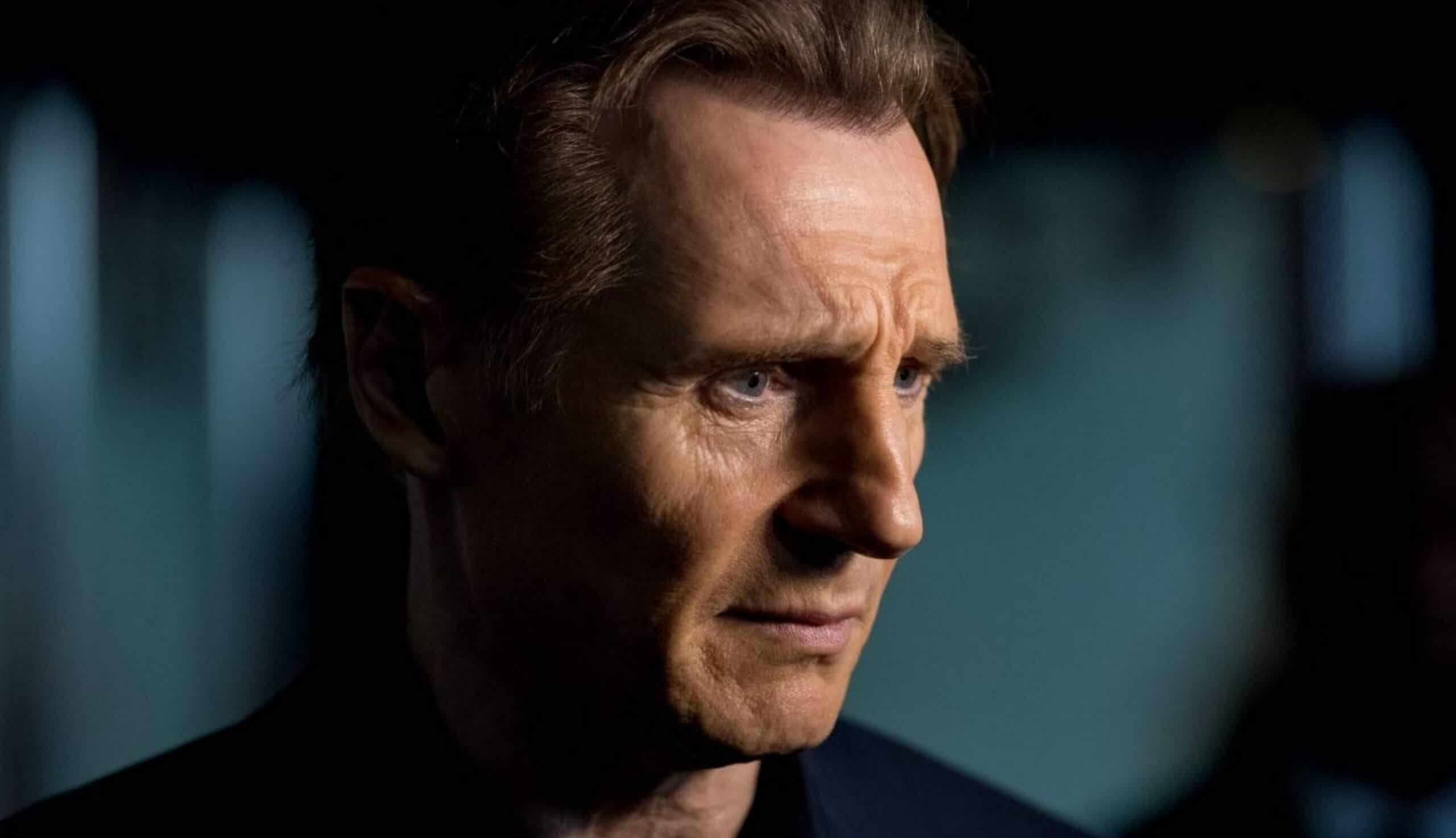 Does Liam Neeson deserve our sympathy?

In a recent interview, Liam Neeson recalled a moment from his past where he had a ‘primal urge’ to attack a black person. Here, in the interview, he recounts the time in full. After Neeson’s friend was raped by a black man, Neeson roamed the streets with a cosh, hoping that he would be sparked into vengeful violence against any black person who tried to cross him. This, by Neeson’s own confession, was an awful thing and something he deeply regrets.

Neeson’s comments came in reference to his latest movie, while explaining how the concept of revenge had affected his own life. In the original interview, it was even noted that he was shaken by his own past actions and vengeful thoughts when admitting them. In the aftermath of the interview’s release, Liam Neeson has faced widespread criticism and even seen the New York premiere of his latest movie cancelled. There have also been calls to remove him from the next Men in Black film.

“He came forward willingly and admitted to something he knew was awful.”

Liam Neeson is a 66-year-old veteran of Hollywood. He would have been very aware of how much backlash his confession would provoke. But this was not something that was dug up and revealed in a press leak; no one aired his dirty laundry. He came forward willingly and admitted to something he knew was awful. He was not only brave enough to do it, but he also did it to raise awareness to the prevalence of racism and violence in society. In his own words, “We all pretend we’re all politically correct in this country… in mine, too. You sometimes just scratch the surface and you discover this racism and bigotry and it’s there.” Neeson clearly recognizes the widespread existence of racism and the need to deal with it openly. Until the last few decades, it was still codified within laws in many Western nations, and since then, racism has still been present linguistically and representationally.

Neeson is acknowledging the awful truth which so many refuse to; he is admitting to his own demons while under no pressure to do so. He is a rich white man and a beloved hero of Hollywood standing up and admitting to a horrific past event. In my opinion, it is a good thing that he is out and open about this. I’d rather people were open with such things instead of hiding and subduing them.

If a rich white man is willing to put the conversation about race on a pedestal – where it will get media attention and could lead to tangible change – that is a great thing. I am not for one moment excusing his past bigotry. Far from it. I am, however, acknowledging that he is now a changed man and more importantly, he is stimulating wider change by making others examine themselves. How many people do you think have had similar thoughts, said horrifically racist or sexist things, and will never admit to it? How many people still refuse to deal with their own racism and bigotry today? I would much rather live in a society where people can openly deal with their racist past constructively rather than hide it and pretend it never happened. Which do you think is more likely to lead to a legitimate ending of racism?

As I said, I’m not excusing his past actions – they’re pretty extreme by anyone’s standards. The speed and severity with which he felt an ‘urge’ to wreak vengeance on a black man emphasises the extremity of Neeson’s past racism. This is certainly not to diminish the significance and awfulness of the rape of Neeson’s friend, but a particularly concerning backdrop to Neeson’s story is the historic media portrayal of the black man as a predator. The case of Emmet Till is very reflective of how threatened white people once felt about black male sexuality, and no doubt speaks volumes about the racist conditioning Neeson was subject to in his younger years. There is much to be said about Neeson’s ‘urge’ and how it’s not just a one-off example, but instead represents an underlying attitude towards people of colour that manifests in many forms. But the negative response he has been receiving is preventing a healthy dialogue. The media storm seems to be preventing this from becoming an important moment where we take steps to deal with racism, and has instead become a witch-hunt for Liam Neeson.

“I’m not giving racists a pass”

Perhaps we should look at this in the wider context of the rising far-right movements in the West. A white man admitted to his past racism and has been responded to with little productive dialogue about race. The message we are telling others like him – youngsters who perhaps regret the racist things they’ve said – is that they will only be met with harsh criticism and mocking. Yes, Neeson obviously shouldn’t have been racist in the first place but racism is far more common than we’d like to admit, thus attacking everyone who’s been racist in the past simply isn’t going to help. No, I’m not giving racists a pass, but too many critics have acted like we live in some morally perfect world where racism always goes punished. There is a pressing need for a conversation about racism. The Liam Neeson incident provides a chance for that. I hope there’s still room for a healthier dialogue but I’m not holding my breath.

Racism requires a conversation to defeat it. A conversation requires more than one side. Perhaps to understand racism we should talk to racists so that we can understand where they’re coming from and what allows such thoughts to fester. How else can we realistically deal with racism… by pretending it doesn’t exist?