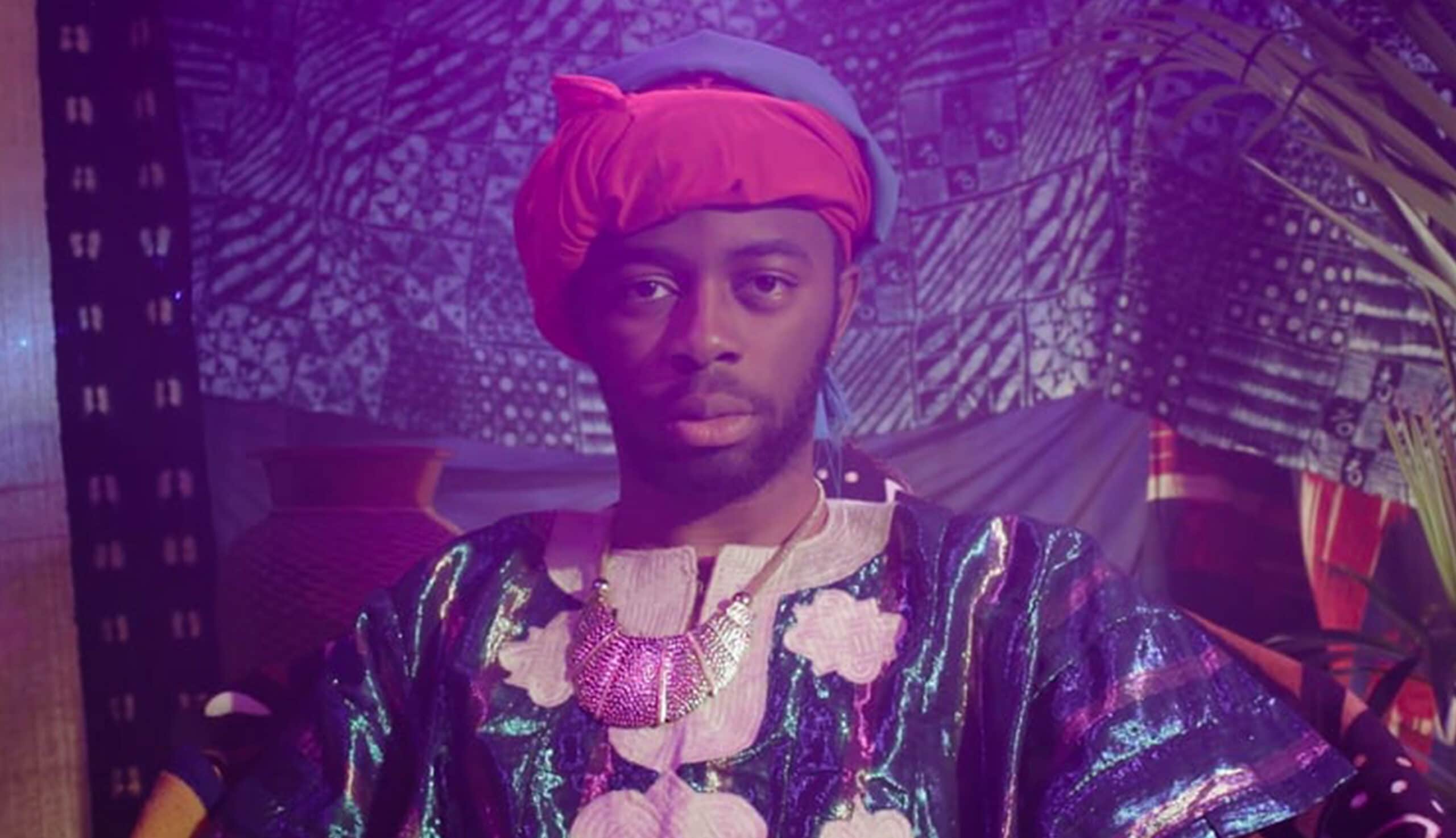 Ruling the Mali Empire in the fourteenth century, Mansa Musa or ‘The King of Kings’ amassed a fortune that made him one of the wealthiest people whoever lived. When Mansa Musa came to power in 1312, much of Europe was wracked by famine and civil wars but many African kingdoms and the Islamic world were flourishing.

Precolonial African history is a myth to a lot of us in the UK. Black history didn’t start with slavery. This short poetry film seeks to question the morality of Musa’s actions against the actions of the transatlantic slave trade that came centuries after his death. Watch the film below.