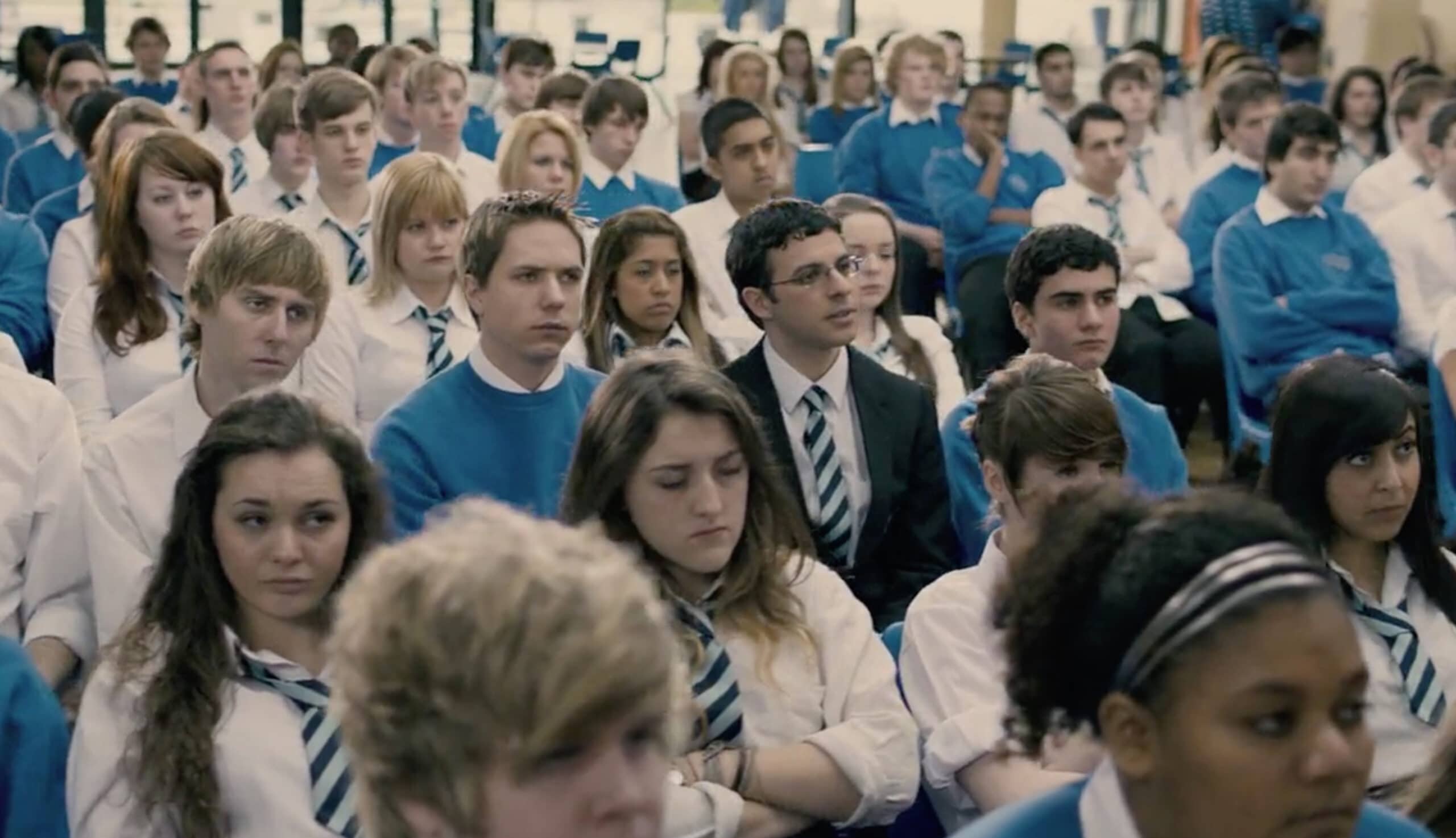 Throughout my years in school, incidents of racism were not very foreign to me. By the end of secondary school, I was taught to feel as though racism was something that should be brushed to the side and forgotten about. Looking back, I see how this passive outlook on racism is a danger to the development of young adults like myself.

“Seeing teachers enact more severe punishments on pupils who turned up late for class than to those who spouted racial slurs was very damaging to me as a young adult.”

Schools preach a ‘be the bigger person’ mentality but often fail to tackle the deeper issues that cause racial prejudice. Not once in school did I feel as though an incident was handled with long-term effects in mind. For example, when I was at school, there was a girl who casually decided to shout “what the fuck, nigger” at my friends and I while we played basketball. Whether she meant for this to offend us or not doesn’t really matter. The fact that she used the word in such a manner suggested a lack of understanding as to what the word ‘nigger’ represented or even worse, a lack of respect for an ethnicity different to her own. After the incident, my school only went as far as to invoke an apology from the girl. That was the end of it; there was no later punishment and there was no attempt to educate the girl in order to prevent the problem from happening again. Seeing teachers enact more severe punishments on pupils who turned up late for class than to those who spouted racial slurs was very damaging to me as a young adult. It gave me an uncomfortable imposition of my social standing and made me lack confidence in my racial identity.

Students need to be made aware of why their words and actions can be problematic. It’s one thing to tell someone that they’ve done wrong but it’s another thing entirely to educate them on why what they’ve done is wrong and how it affects others. Would students be so quick to use the n-word if they were made more aware of the harsh realities of the prison-industrial-complex or the forgotten legacies of black history? It just always seemed as though tackling the deeper issue was too much of a hassle for teachers to deal with. Teachers do have a very hard job and inevitably, not all of them will fully understand how racism affects students of colour. Nevertheless, I left school feeling very unsure of myself and where I stood in the world. I believe that one of the key reasons for this was the indifference my white teachers displayed when issues of racism arose.

It is imperative that we celebrate our cultural differences in the national curriculum. There are many ways this can be achieved. History lessons should account for a global history and should seek to undo the dehumanizing of people of colour throughout the centuries. This way, white students are excited by a fresh perspective and students of colour get to feel like their identities matter. I remember spending roughly two weeks learning about the slave trade in year 9 and those two weeks were the most engaged I’d ever felt. Why was this not developed further? What were Africans doing before slavery? What was Britain’s role in the slave trade? It’s all well and good having a little two-week slave trade discussion but there needs to be a wider inclusion of black history (and not just during Black History Month). English classes could feature more ‘world’ novels or provide a better exploration of immigrant literature. I didn’t learn about immigrant literature until I was studying at college and by that time it was too late to spark an interest in students who had never been exposed to a global narrative.

As early as children are able to form their own opinions of the world, they should be made fully aware of the cultural differences within society. Perhaps then, the motivation to use racially provocative language will dissipate and lose relevance. If the girl that I mentioned earlier had a better understanding of black history, would she have been as inclined to use deeply offensive language towards my friends and I? My guess is no.