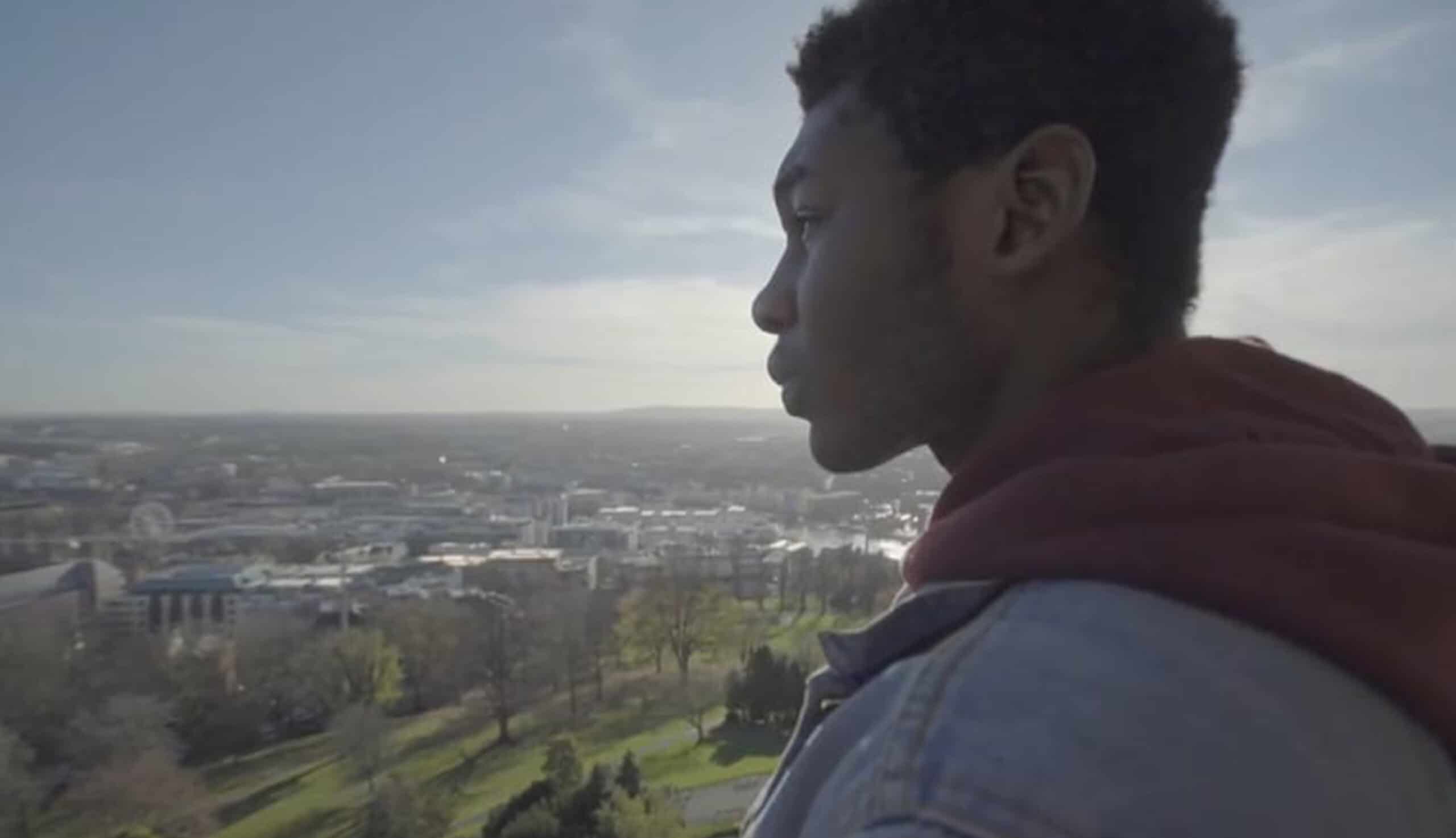 ‘Black Skin, Irish Tongue’ tells the story of Olamiposi Ayorinde. Olamiposi grew up in a small town called Mullingar in rural Ireland. After finishing school, he moved to the UK to pursue a career in performing arts. Upon finishing his performing arts degree in Yeovil, he was offered a place at the prestigious American Academy of Dramatic Arts in Hollywood. Aged 21, he now resides in Bristol and still hopes of a successful career in the arts.

Watch his story below. 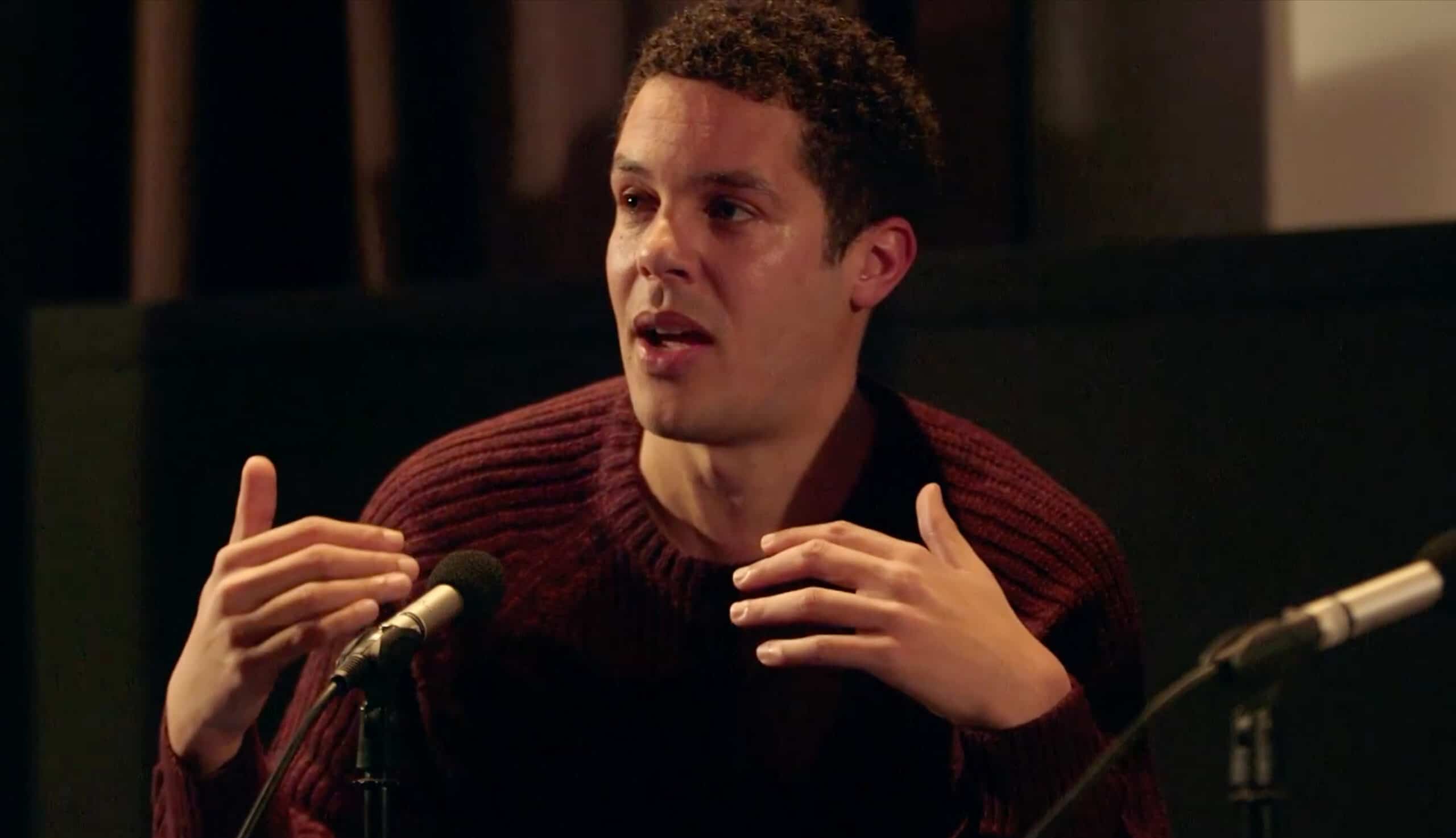 How can we support the next generation of filmmakers?