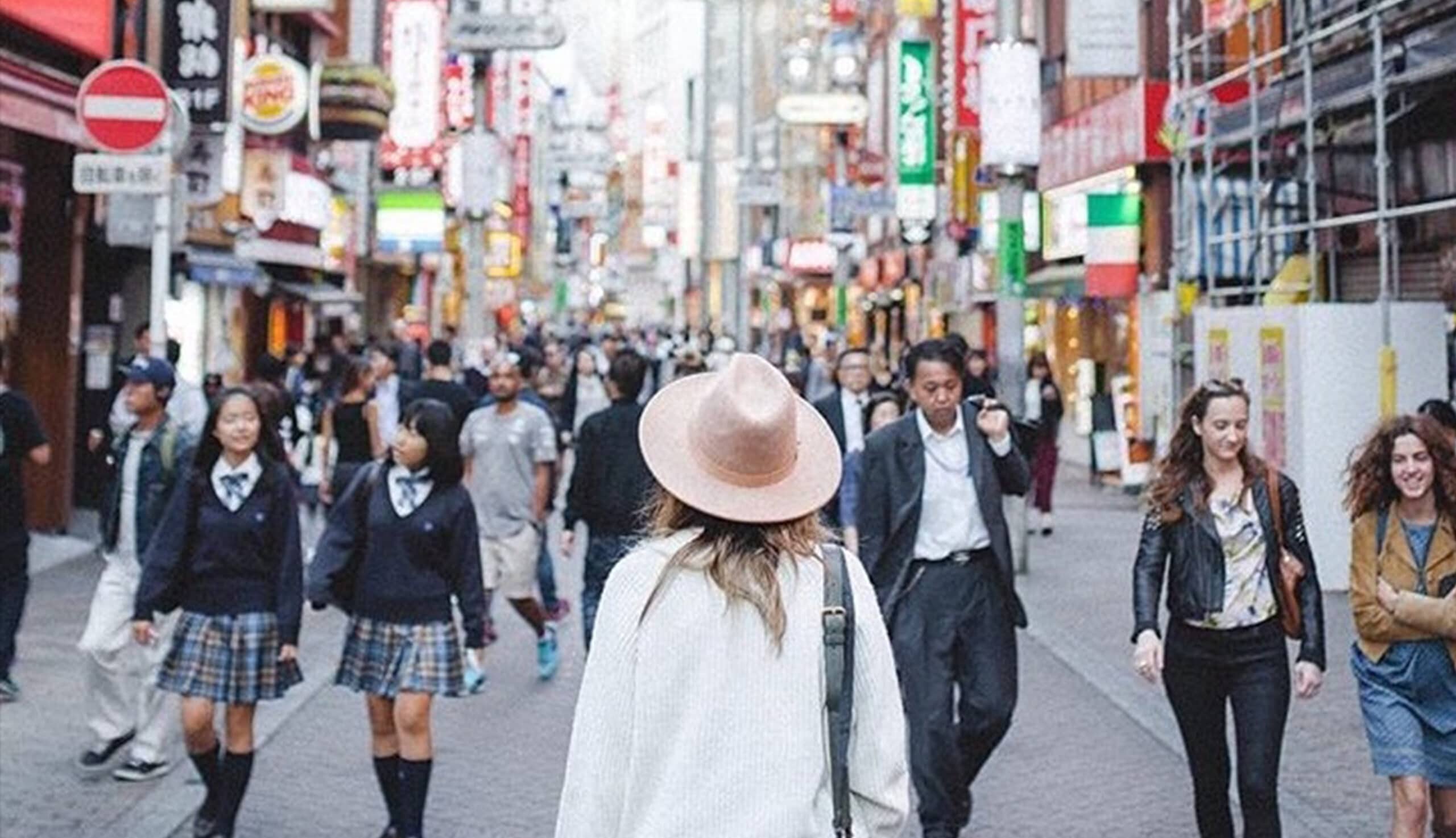 Are you sitting comfortably?

How many of us can truly say that we’re comfortable with our lives? And if we’re not, does this mean that we’re in a state of discomfort? Comfort and discomfort are often seen as purely physical descriptions but I believe there is more to comfort and discomfort than the Oxford Dictionary definitions. Having previously fasted and held strong religious beliefs, the fear of punishment and particularly the fear of a supreme deity would cause me great anxiety. But it was through this anxiety that I also had a sense of relief. Depriving the body of food obviously produces physical discomfort, however the determinism brought by the belief in a being vastly superior to myself removed the overwhelming realisation of free will. In this case, my comfort and discomfort were not mutually exclusive concepts.

“The Westerner may feel uncomfortable in a Tokyo home but Tokyo inhabitants will most likely enjoy the comforts of Japanese architecture.”

Chosen discomfort will allow for more peace of mind than discomfort of a forced nature. The Westerner may feel uncomfortable in a Tokyo home but Tokyo inhabitants will most likely enjoy the comforts of Japanese architecture. The simplicity of the Japanese interior and inherent lack of protection against harsh weather has been translated into Japanese culture. A discomfort caused by the poverty of previous generations has become something that the modern Japanese people hold a strong sentiment for. It can be argued that through the habitualisation of a once inevitable discomfort into a cultural norm of Japanese society’s identity, the physical discomfort has been overpowered by a metaphysical significance and the feeling of belonging it brings.

The new era of information has meant that our home life has drastically changed. The constant bombardment of unfamiliar information devised by psychologists and marketing strategists means that our materialistic desire is constantly being expanded and strengthened. The world that extends beyond the physical through the television screen means that we are no longer confined to the security of our homes; we are always somewhere else via social media. Therefore, living an abstinent life is becoming increasingly hard and the discomfort that abstinence induces is becoming increasingly severe, meaning that spiritualism and the associated pursuits are becoming far more difficult and undesirable. Whilst the old discomforts of scarcity and lack of choice are disappearing, discomforts such as lack of privacy and overindulgence in material comforts are emergent.

“When we experience periods of loneliness, it is far more humiliating because social interaction is within arm’s reach and made almost effortless by social media.”

Furthermore, it can be said that the invasion of social media into our daily lives has removed the discomfort caused by loneliness. However, I often feel that the constant medium of communication that social media provides makes our social anxiety heighten. When we experience periods of loneliness, it is far more humiliating because social interaction is within arm’s reach and made almost effortless by social media. We are therefore lulled into a dependence upon constant chatter and meaningless conversation with one another. Even a temporary removal of it can cause intense grief and depression. It seems we can no longer justify forced solitude because this constant avenue of human interaction provided by the internet and smart phones is so readily available to us. We are never truly alone. Our Facebook timeline is never dormant. Have we lost the comfort of seclusion for good?

Like many things in life, wellbeing is an art – to quote Voltaire we must ‘cultivate our garden’. Life is about balance and maintaining equilibrium. It is essential that we consciously distinguish between sources of comfort and discomfort, and realise that neither is inherently good or bad. It is the conditions in which they are imposed and their relation to the other comforts or discomforts that surround them which dictate their nature. Different combinations can provide the same effect; the life of an ascetic will provide the same reassurance and moral wellbeing as the life of a hedonist. Each and every person has individual desires and needs; there is no silver bullet. Thus perhaps we must tinker with the mechanics of our existence in order to get the optimal composition of comforts and discomforts. That in itself, is a rewarding task. Of the many phrases floating around, the one which remains important to me is too much of anything can hurt you.