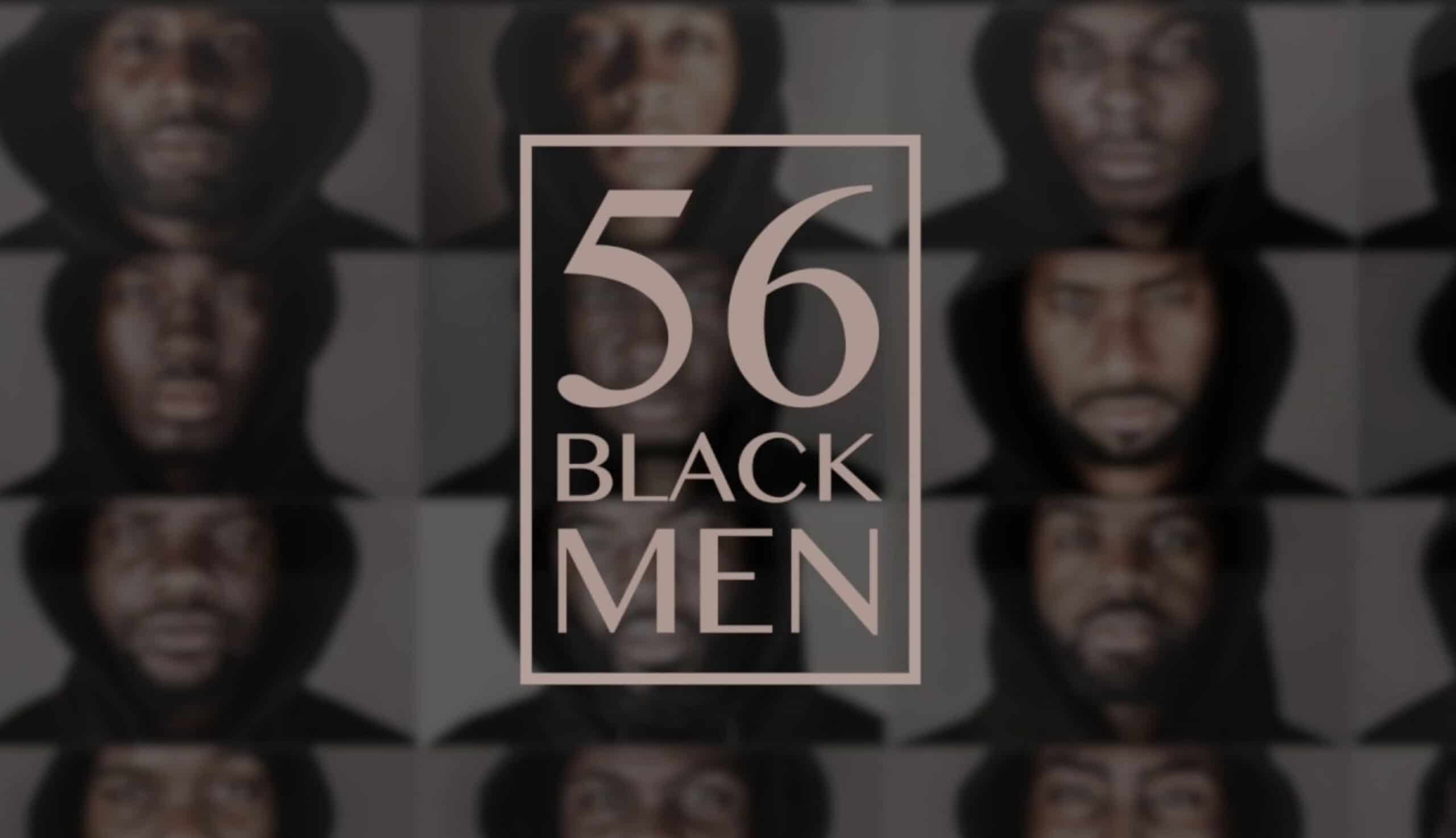 “No black boy was born with a knife in his hand.” This is the mantra that Cephas Williams, founder of Instagram project 56 Black Men, came up with after seeing how negatively black men – particularly in London – are portrayed by the media. The tabloid newspapers have repeatedly told us that black men are to blame for ‘violent city crime’ – not only positing black men as perpetrators, but also as victims. This is the kind of toxic portrayal that acts to paint black men, particularly young black men, as a racial stereotype, based on both violence and weakness.

Beyond The Blade is an investigation and award-winning multimedia project set up by the Guardian, compiling previously unavailable data on knife crime in Britain over the past 40 years. The report stated that, while in London knife crime victims are disproportionately black, outside of London its victims are white, with the investigation concluding that it is not ethnicity but gender and age that act as the strongest predictors of involvement in knife crime.

This form of discrimination, often appearing in the form of the heavily profiled stop-and-search which disproportionately targets BME individuals, is nothing we haven’t heard before. And yet, when drug and knife related crime is overwhelmingly associated with young black males, reinforced by racial profiling, it becomes institutionalised – perpetuated by the media and ingrained into collective consciousness as an immutable fact. If you are inundated by negative messaging, racially profiled, pitted against your brother, and essentially told what your identity is as a young black male, what space does that leave current and new generations of black men to create positive identities outside of the ones given to them?

“56 Black Men is a way to challenge identity, provide representation, but crucially empower.”

Cephas Williams is changing the way black men are viewed in the media with his project 56 Black Men. This project highlights and explores black men from a wide range of professional backgrounds. Artists, entrepreneurs, and civil servants are some of the professions of the men featured on the page, giving us positive case studies of black people and challenging the identity of black people represented in the media. Set up to challenge the negative stereotypes and conditioning of black men, 56 Black Men is a way to challenge identity, provide representation, but crucially empower.

It’s these kind of grassroots movements that enable people to connect with other like-minded individuals, take control of their own identity and empower themselves through positive role models. New media, and spaces such as Instagram are crucially providing people, who do not find themselves represented, with the power of community. Cephas Williams may be one voice, but by presenting the many faces of black identity in 56 Black Men, the project expands far beyond the one voice of the founder, transforming and becoming a network of individuals who are finding power and solidarity in community.

Samantha is a graduate of Royal Holloway where she undertook an MRes in Hispanic Studies, researching Mexican contemporary cinema. She has a passion for writing about race, gender and identity, while also analysing films that interest her on ‘AGirlGoesToThePictures’ – her personal blog.