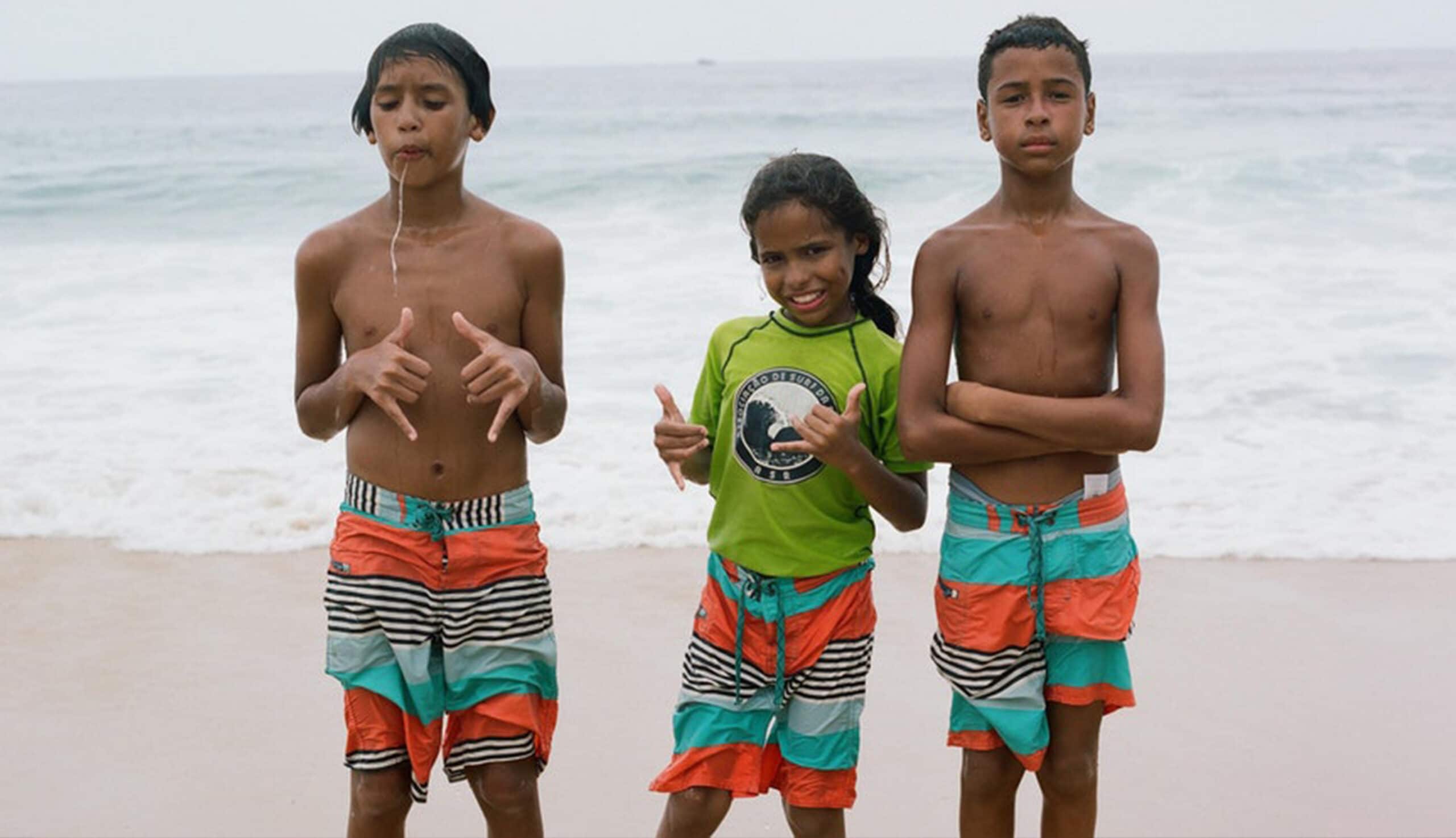 A new film shines the light on young surfers in Brazil

GOMA is a social enterprise with an ever-growing collective of creatives bound by a distinctive ethos. By working collaboratively, they build unique projects with a social and environmental conscience and work hard to make sure their collaborators are as considered as possible. We spoke to GOMA founder, Mikey Krzyzanowski, about his latest project, Rocinha’s New Wave. Watch the film here. 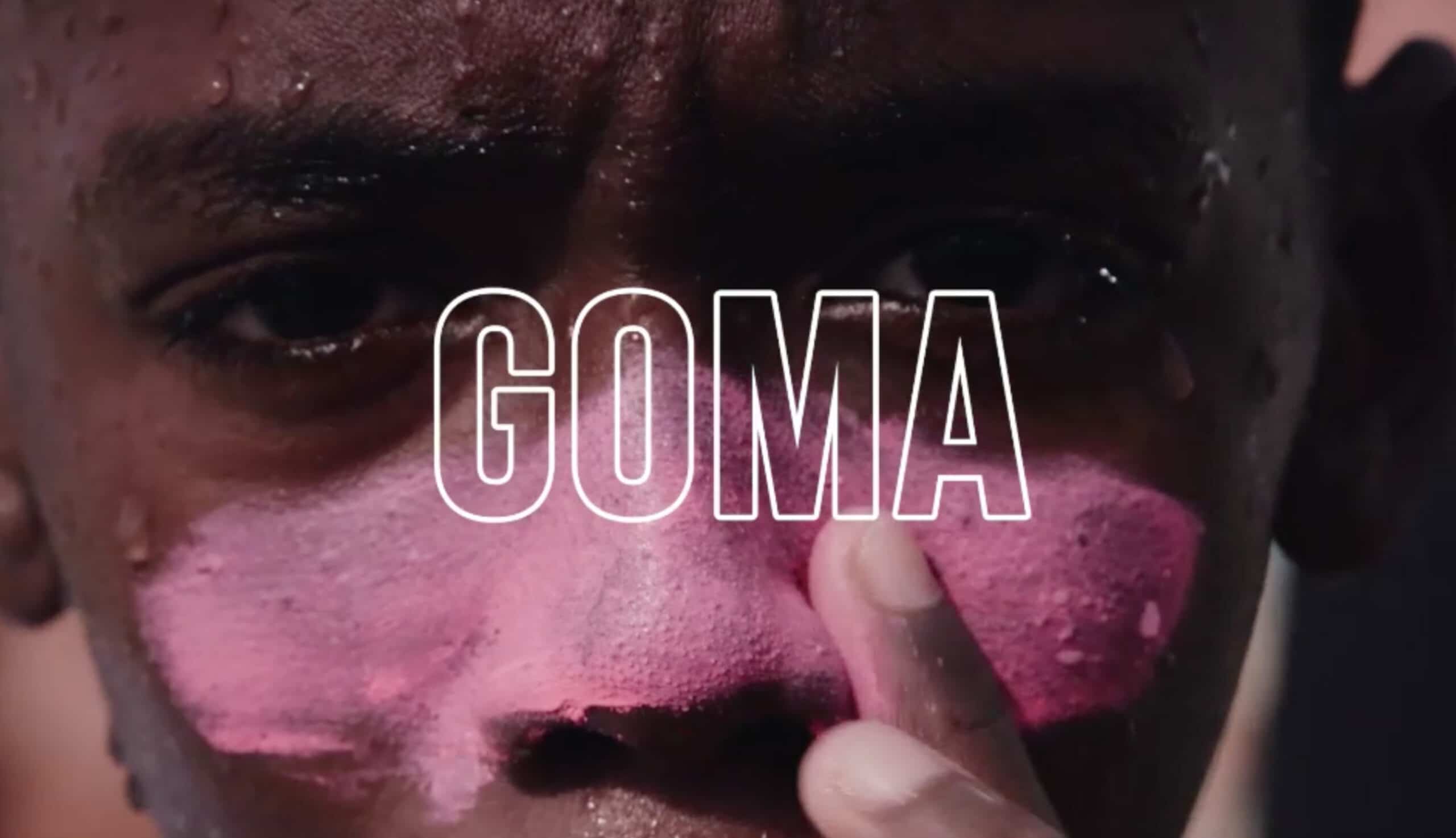 Tell us a little bit about where the idea for Rocinha’s New Wave came from.

So I went over there and spent about two and a half months teaching at an English school. In doing that, I taught the local surfers English on a Wednesday and started hanging out with them. They also ended up teaching me and some of the other volunteers how to surf. It’s such a beautiful place and you’re almost in this honey moon situation, where you’re just looking around at everywhere thinking that it’s all so beautiful, and what an incredible community you’re in.

What happened when you went back the second time?

Going back to Rocinha the second time, it hit a little bit harder to home when I got to spend more time inside people’s homes. Out of respect I wouldn’t want to name anyone in particular, but some of these guys have their families sleeping on their living room floors. I didn’t get to see that the first time round, and seeing that the second time, and spending a lot more time around kids that are armed and part of the trafficante, it definitely all hit home a bit more.

Are Brazilian favelas as dangerous as our Western imaginations would have us believe?

There are bad people there, there are bad people everywhere. But in saying that, I’d say there’s just as many, if not more, good people in the favela then there are anywhere else. The proportions of good to bad people is heavily skewed in the right direction, it’s just easier to shout about the negatives from a media perspective. 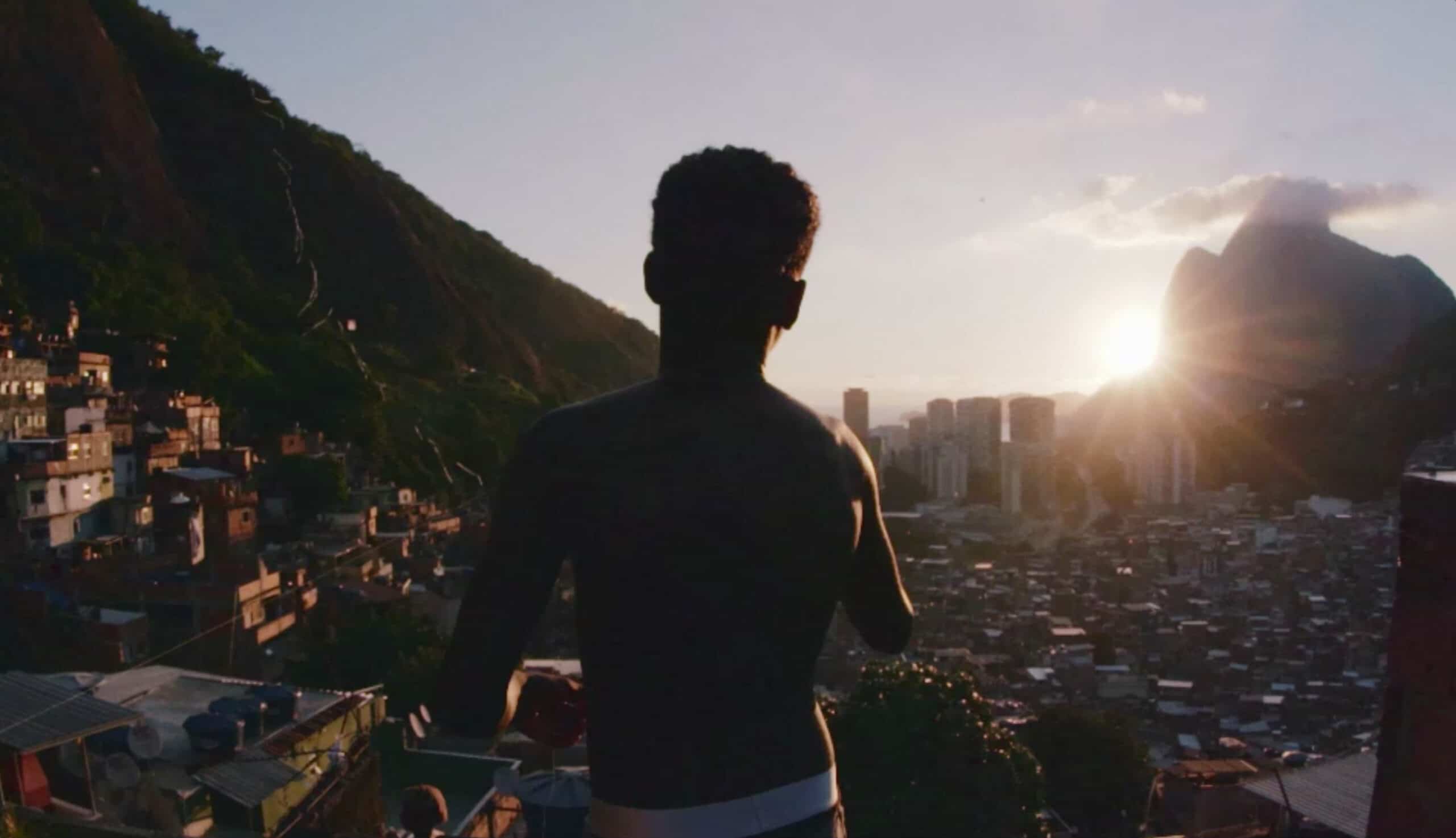 Was the documentary challenging to film?

It was really important to us that we held as much respect for the residents as possible, so we were selective about the stuff we did want to film. Tourists often go to the favela on these organised tours, happily snapping away, forgetting that they’re taking pictures of people’s homes, stepping right into their personal life. We were always with guys from Rocinha, who knew a lot of people in the community. Any time people would get a bit suspicious, they’d help clear the air and explain what we were doing; how we were trying to show Rocinha in a positive light etc.

How can we build more connections with the places in the world struggling with poverty?

I think we should try to build more connections with people by using our skill sets and networks to put those struggling on a higher platform. For example, while I’m in no position to financially back any of the surf schools in the favela, I am able to pull together a crew of friends and create something that allows them to have a voice. Putting the documentary in the Embassy of Brazil was a huge moment for the project. It meant that we could put the story of Rocinha in front of some really influential eyes.

I guess what I’m trying to say is, if you want to help someone, put the effort in to make it meaningful on both sides. While a cash donation to someone can be incredibly helpful, I’d love to see more people collaborating with these kinds of communities – adopting that ‘hand up’ not a ‘hand out’ kind of ethos.

You’ve done a few projects for GOMA. How did the ADHD school come about?

So when GOMA was in its infancy, I reached out to Loyle Carner and spoke to him about what community project he’d want to support – and he mentioned having ADHD and always joking with his mum about wanting to start a cooking school because it’s the one thing that’s always allowed him to chill out at home. Neither of us had organised anything like the cooking school before, so the struggle to make it come to life was incredibly organic, fun and worthwhile.

We just finished our third year of summer classes with the most incredible group of kids. I’m incredibly proud of our cooking school team; shout out to Tommo and Emily especially.

What are your hopes for the future of GOMA?

I’m surrounded by a crazy amount of young talented friends who are all working with brands to make the best work. I want to continue pulling the young people I’m stoked on and bring them in to work on projects that really matter. Bringing in the same people that are designing clothes for brands we know and love, to design uniforms for the surfers in Brazil, that kind of thing. That’s what it’s all about, and hopefully that’s what we’ll keep on doing.

Stay up to date with all the cool stuff GOMA has planned for the future and check out the surf school featured in the documentary via the Instagram links below.