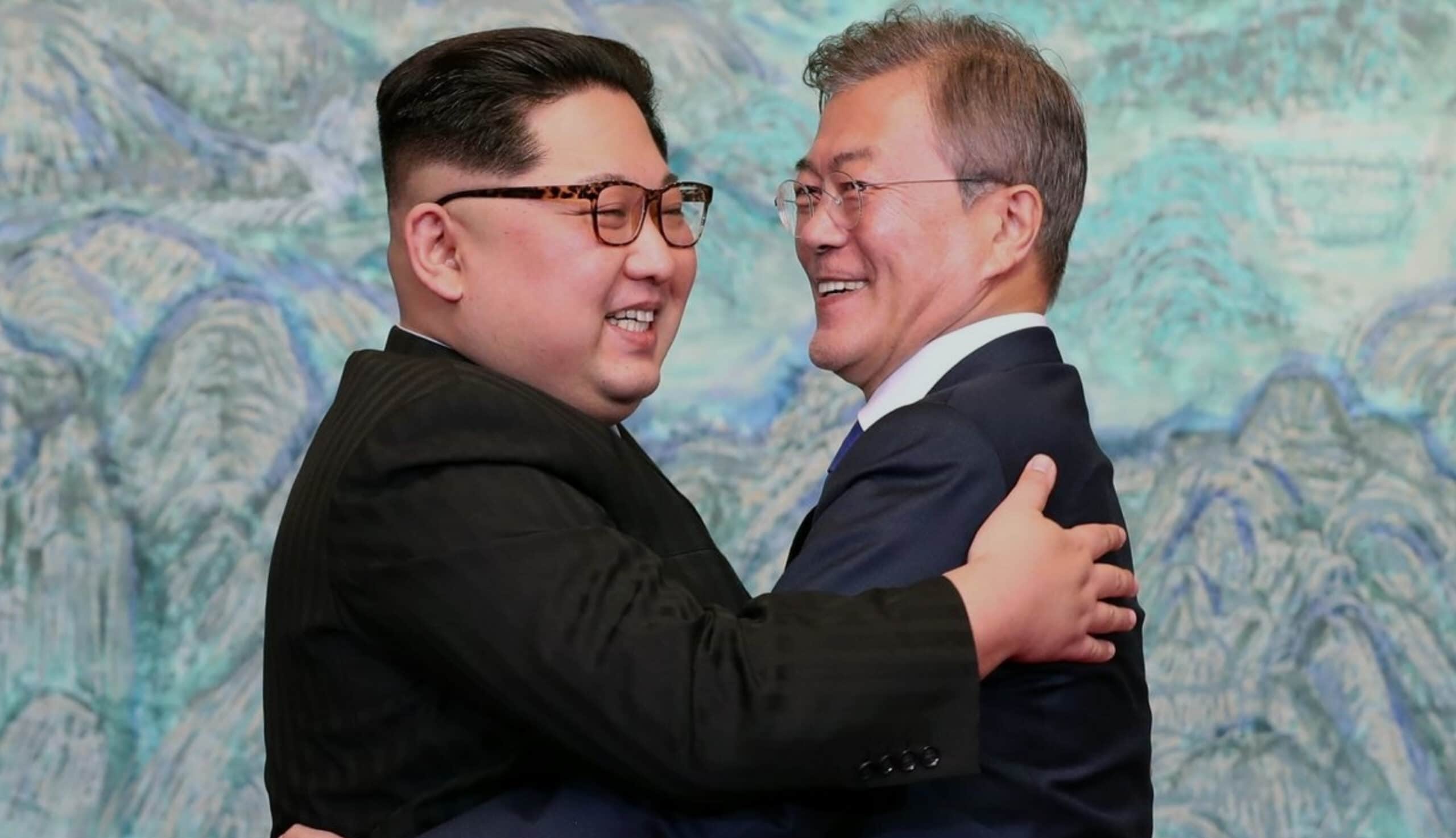 A brief history of the Korea beef

Following the positive talks between North and South Korea, is a possible unification on the horizon? In the past, the inter-Korean relations have reached fever pitch. In this piece, I will explore the historical events that have led up to the current situation, particularly focussing on the two summits in 2000 and 2007. Moreover, before diving into what this meeting on June 12th between Trump and Kim Jong-un may signify, we must also reflect on the Cold War; a period which involved the competing ideologies of the U.S. and the Soviet Union.

The Korean peninsula was divided in 1945 by two global superpowers. Essentially, the Soviet Union supported the North and the U.S. supported the South. Kim II-sung governed Pyongyang, the capital of the North, while Syngman Rhee governed Seoul in the south. Following the approval of the UN in 1950, the U.S. provided military support to the South in order to repel invasions from the North. Furthermore, in 1953, both governments engaged in a dialogue to pass through the Armistice Agreement, enforcing a temporary cease-fire in Korea. According to Charles K. Armstrong, a professor of Korean history, the “South Koreans were quite resentful” of the agreement and interpreted it as a “betrayal” of ambitions to unify Korea. The temporary ceasefire failed to formalise. 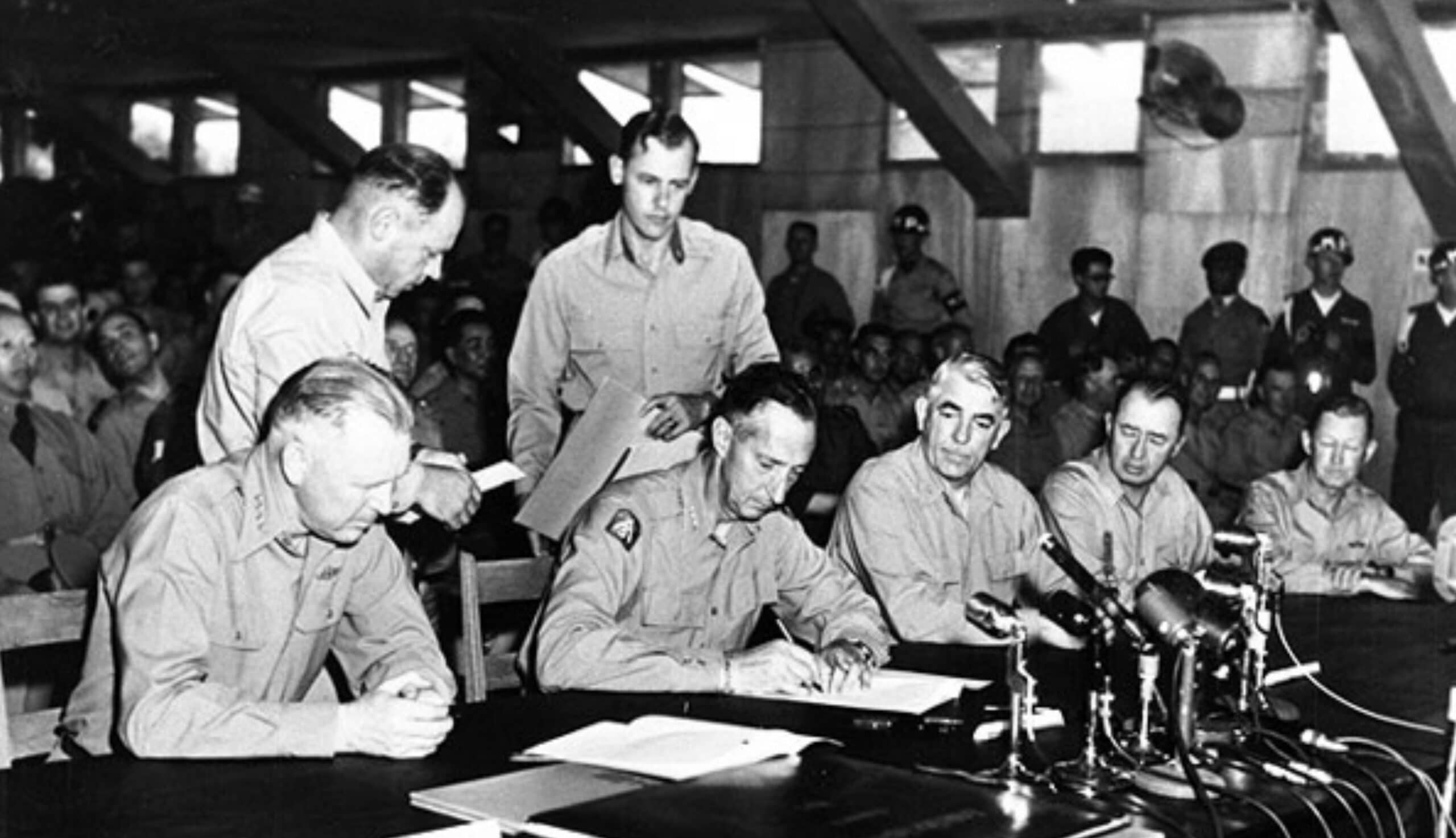 In the 70s and 80s, there were a series of bombings and assassination attempts. 1974 witnessed a failed assassination attempt of South Korea’s President Park Chung Hee by Mun Se Gwang, a Japanese born sympathizer of the North Korean government. 1983 saw the Rangoon Bombing in Burma, where crucial advisors from South Korea’s Chun Doo-hwan government were among the dead. Plus shortly before the 1988 Seoul Olympics, North Korean agent, Kim Hyon-hui, planted bombs on a plane heading for Seoul killing 115 people. These events continually increased the divide between North and South Korea. Such examples clearly portray North Korea as the aggressors and South Korea as the pacifists since there are few records of retaliation. In fact, during the trial of Kim Hyon-hui, South Korean president Roh Tae-woo pardoned her because he believed she had been brainwashed. Furthermore, ten years later, the South Korean president and Nobel Peace Prize recipient, Kim Dae-jung, was still keen to employ diplomatic relations with the North.

The Sunshine Policy, put forward by Kim Dae-jung in 1998, was an attempt to soften North Korea’s attitude towards South Korea. The policy involved economic development, cultural exchange and according to S. Nathan Park, a “warm engagement”. Some viewed it as a breakthrough but many U.S. analysts interpreted the dialogue as being ineffectual seeing as it was revealed that a South Korean corporation had bribed Kim Jong II just before the 2000 summit. This meant that there was no formal agreement for peace or denuclearisation from North Korea’s side. In the 2007 summit, the hostility increased with South Korean president, Lee Myung-bak’s emphasis on denuclearisation as a prerequisite. Of course, the North Korean government abstained from that request. Lee Myung-bak’s policy moved away from his predecessor’s policy in pursuit of an alternative but questionable approach in the improvement of inter-Korean relations. During this period, North Korea’s hostility reached its heights. For example, they launched a long-range ballistic missile in clear violation of international agreements and conducted an underground nuclear test in violation of the UN Security Council ban.

Both summits in 2000 and 2007, give us reason to be cynical about the upcoming summit with Trump. Notably, the 2007 summit, with the hostility that followed, created a sense of unlikelihood for any productive future engagement. However, the recent engagement between Kim Jong-un and Moon Jae-in received international praises and boosted all the hopes again. It even prompted a response from Twitter-friendly, Trump.

In a recent Al Jazeera programme titled, ‘Is peace on the horizon between North and South Korea?’, there was a group discussion about what this recent engagement could mean. When viewing the programme, all three commentators agreed on both governments wanting to continue with cooperation. Aidan Foster-Carter, a Korean analyst, pointed out the importance of the “symbolism” of Kim Jong-un crossing into South Korea and Moon Jae-in also crossing to the other side. In my opinion, it definitely represents a willingness to cooperate and move beyond the failures of the last two summits.

Moon Jae-in is effectively employing the Sunshine Policy in the hope that North Korea will denuclearise. He mentioned during the recent summit that a “new age of peace has begun”. What this entails regarding the joint declaration is a push to better the relationship through uplifting North Korea’s economic problems, while also showcasing a positive agreement that allows both states to flourish as one. On the other hand, James Bays, a diplomatic editor for Al Jazeera, points out that there were no concrete details or timelines for the denuclearisation of North Korea. Undoubtedly, this could create further dilemmas and make the process more difficult.

All in all, I would argue that the situation between North and South Korea is a tough one to assess because a lot rides on the upcoming meeting between the U.S. and North Korea; two nations that have rarely seen eye-to-eye. Besides that, there is no doubt that as Jasper Kim suggests, the summit has certainly created a “positive momentum” for future cooperation between North and South Korea.